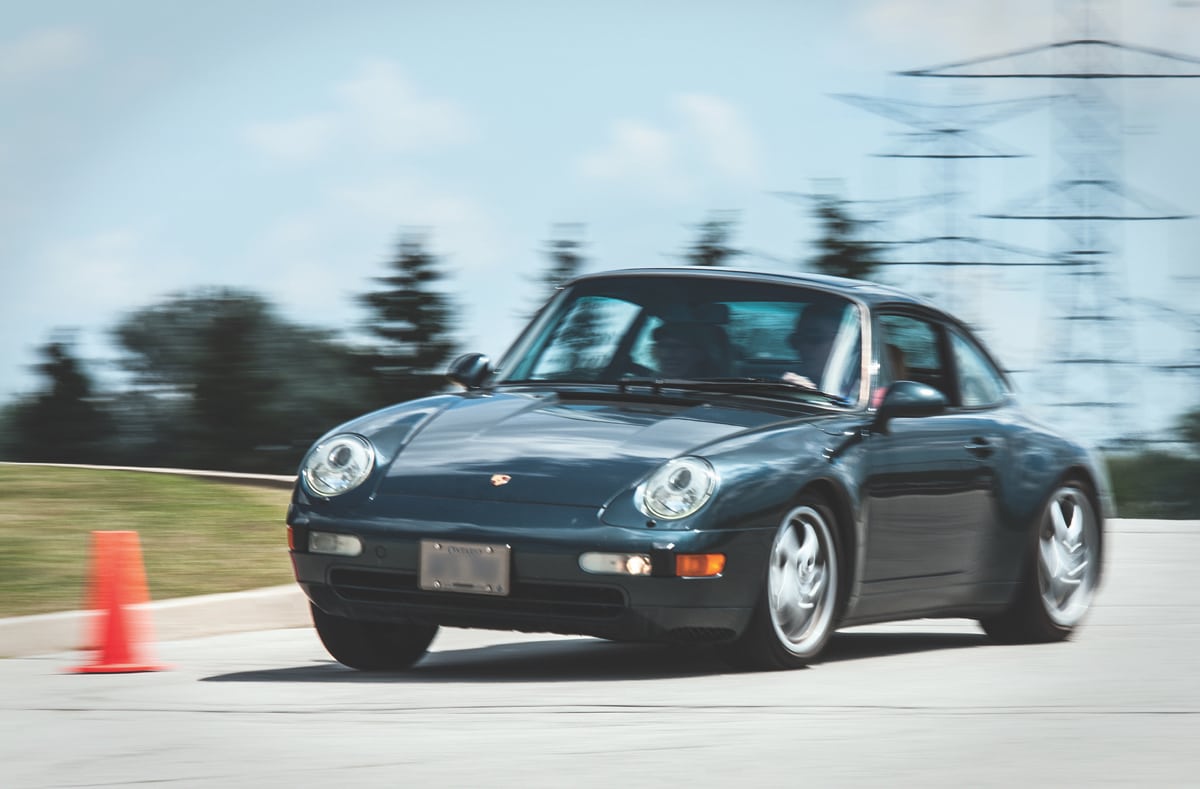 We’ve completed another successful, although unusual, year with UCR’s Autocross event. We started the year not even knowing for sure we’d even have an autocross event. The grounds around the Toronto Star Press Centre, our regular venue, were undergoing construction and there was mud and construction vehicles everywhere. So we all had to wait until late spring before knowing if the event would even get started.

Fortunately, the BMW Trillium Club invited us to join them for their autocross and open lapping event at Canadian Tire Motorsports Park Driver Develop­ment Track in July. At this event, the Trillium team configured the DDT for an autocross: one lap around the track, with enough cones added to strategic places to make it both more challenging and keep the speeds down. The event was combined with the Bimmer­Cruise event which showcased a number of modern and classic BMWs. UCR was well represented with a number of autocross regulars attending both the morn­ing autocross and the afternoon open lapping events. Unfortunately, we won’t be able to repeat this in 2016, the costs are just too high even with the two clubs participating. 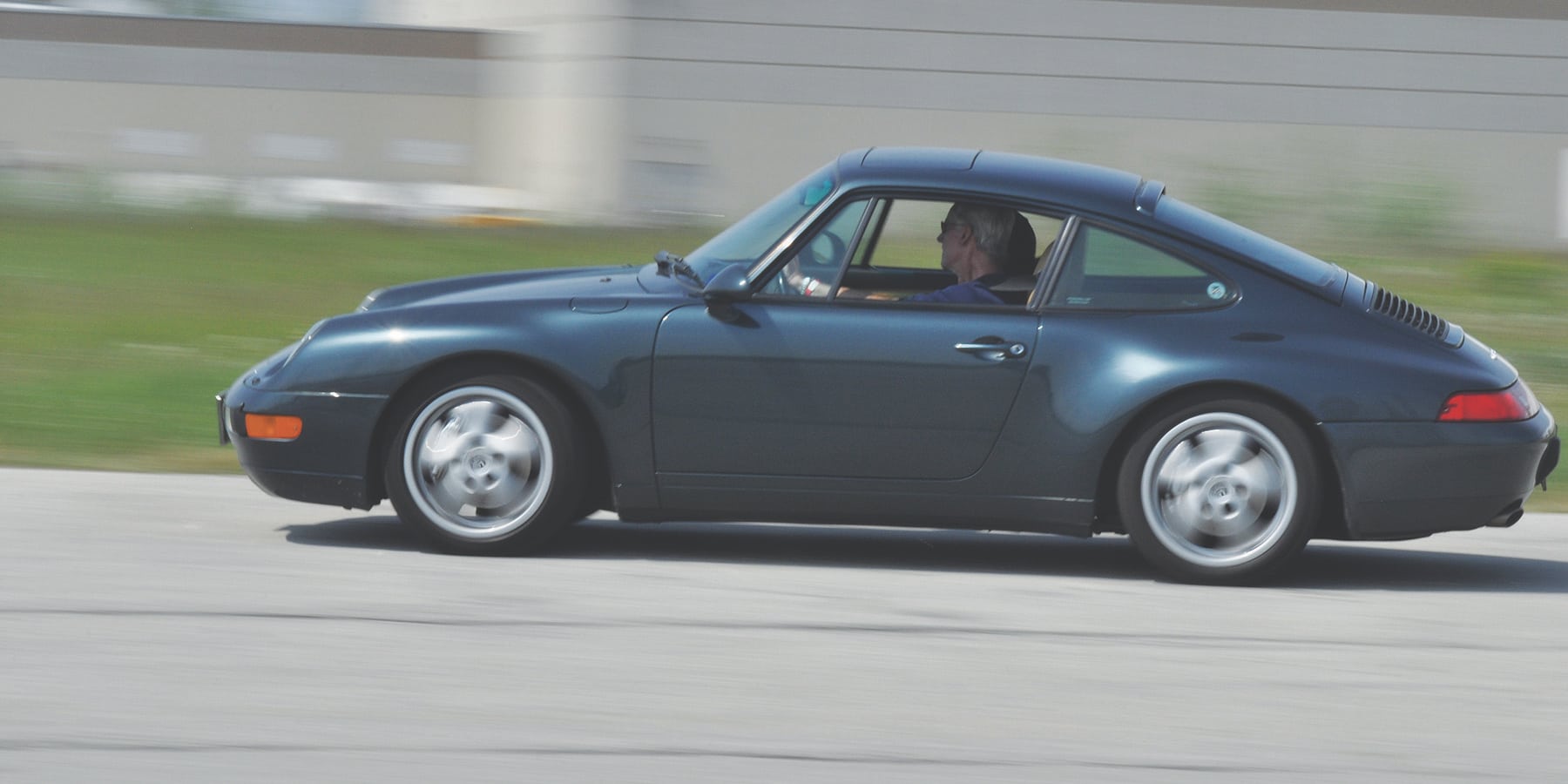 The second (or rather first UCR event), was held on July 26 in spite of the construction at our regular loca­tion. Those that attended would know that we had a timing equipment failure, but luckily, that turned out to just be a power supply failure in one of the wireless modules. Geoff Sheffrin and I managed by manually stopping the clock, while the system still handled the start trigger. The equipment was sent in for service and a “tune up” and now we should get several more years of use from it.

Once we were confident the construction wouldn’t impact us, the last two events were held in September and October as usual. With the equipment repaired and tuned up, we had no issues at either event. With support from Geoff Sheffrin and Mike Lemmon, we came up with an approach that reduced the time between runs. This approach will help us accept more cars at the event in 2016. Geoff designed the course for October and feedback was all positive—Thanks Geoff! 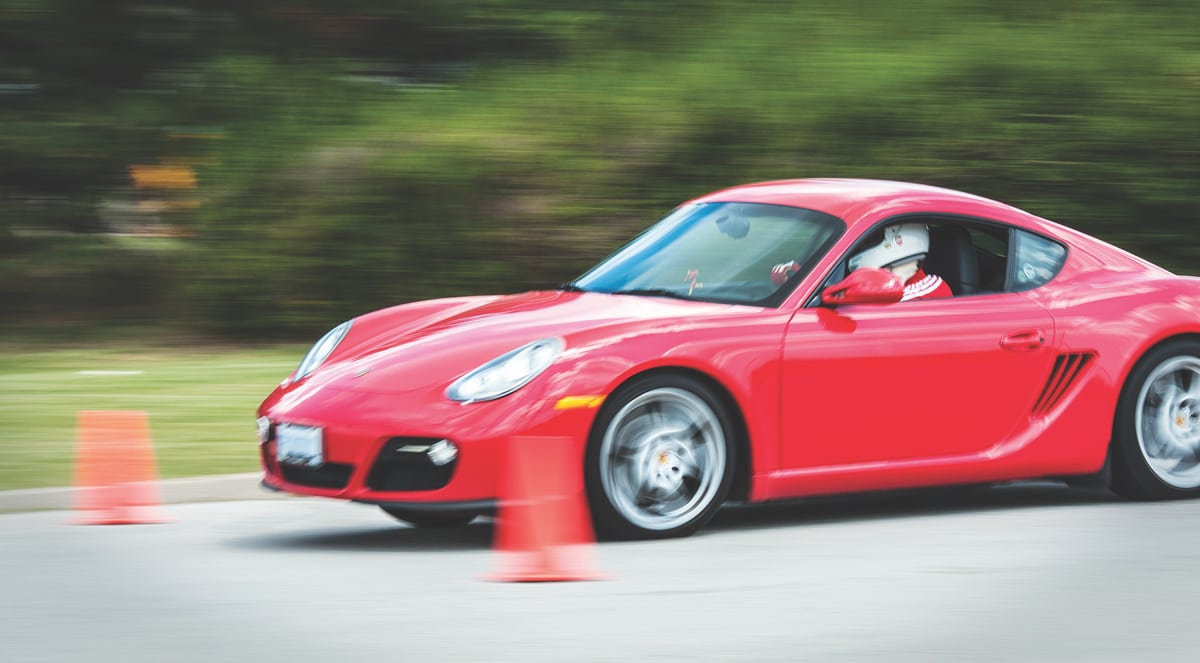 For 2016, we will have some new equipment. We ordered a large LED display which can display the time of each run to the drivers. This should save us even more time as we won’t need to handle the paperwork to record times – the drivers will be able to do that themselves. Unfortunately, plans for 2016 are not defined yet. I still need to monitor what is hap­pening at the Toronto Star Press Centre. We cannot participate there if there is any chance that the result of the new construction causes a safety concern with non-members spectating and potentially crossing the track. In the meantime, I’ve got feelers out to see what other options we might have in different locations, ei­ther around the GTA or in locations we’ve scouted out in Barrie and Guelph. As always, I’m happy to accept venue recommendations from the membership.

As I’m writing this in late November, the weather outside is still bright and sunny and we haven’t seen snow yet, so both my P-Cars are ready to be driven given the chance. I’m sure snow is on the horizon, but I’m enjoying the great weather while I can! I hope you are too. Keep safe this winter.