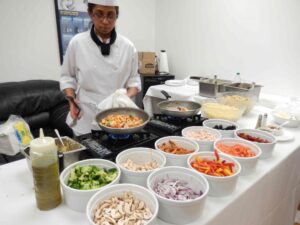 The March UCR Social was held at Braidan Tire on Hwy 48 in Markham, in the northeast part of the GTA. Our host, Brad Shimbashi, welcomed thirty-six UCR members and guests to his store.

Brad had arranged for a chef from a local golf club to prepare made-to-order pasta. This was an undeniable hit with the attendees as they could get linguine or penne matched up with either a cream or tomato sauce containing individually selected ingredients such as broccoli, onion, mushroom, pepperoni, red peppers, etc. The aromas and flavours were so appealing that many returned to the pasta bar for second helpings and by 7:45 pm most appetites were sated. 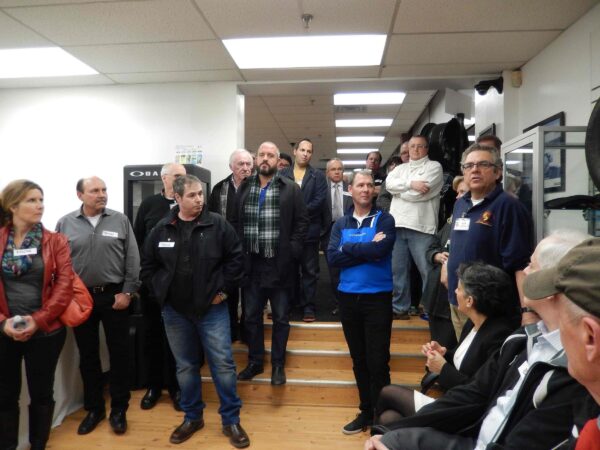 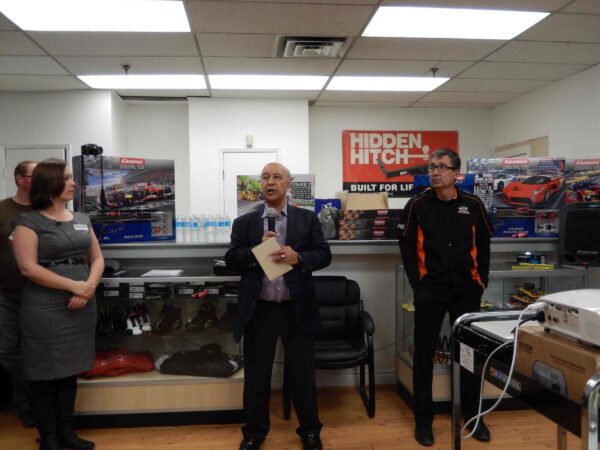 Mike Bryan then formally welcomed everyone to the social. Mike presented UCR pins to four members and guests who were attending their first social. These members were Mark and Mary Etherington, Tyrone Henriques and Bryan Picard.

Mike then welcomed our guest speaker, Stephanie Wallcraft. Stephanie is a motorsports journalist and frequent contributor to the Toronto Star.

Stephanie described in detail the Porsche GT3 Cup Car racing series around the world and, more specifically, the 10-race series that will be held in Canada in 2015. There will be two races at each of Canadian Tire Motorsports Park in May (CTMP-formerly Mosport), the Honda Indy street course in Toronto in June, Calabogie Motorsports Park in July, Trois-Rivieres in early August and again at CTMP in late August.

We then acknowledged UCR member Tim Sanderson, the 2014 Gold Category GT3 Canada Cup Series Champion, who was in attendance at this social. Another UCR member, Shaun McKaigue also raced in the series in 2014, and was the Gold winner in 2011. 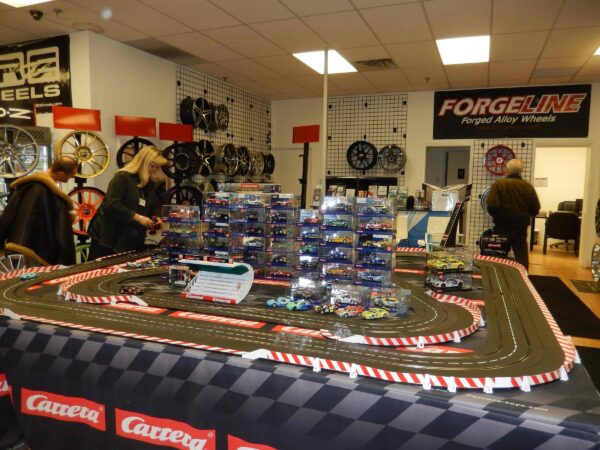