On June 1st, I received an email blast from UCR and it contained some information on the Georgian College Auto Show (running from Fri., June 3 to Sun., June 5). UCR supports Automotive Management students with scholarships, so I thought it a worthwhile cause to check out. 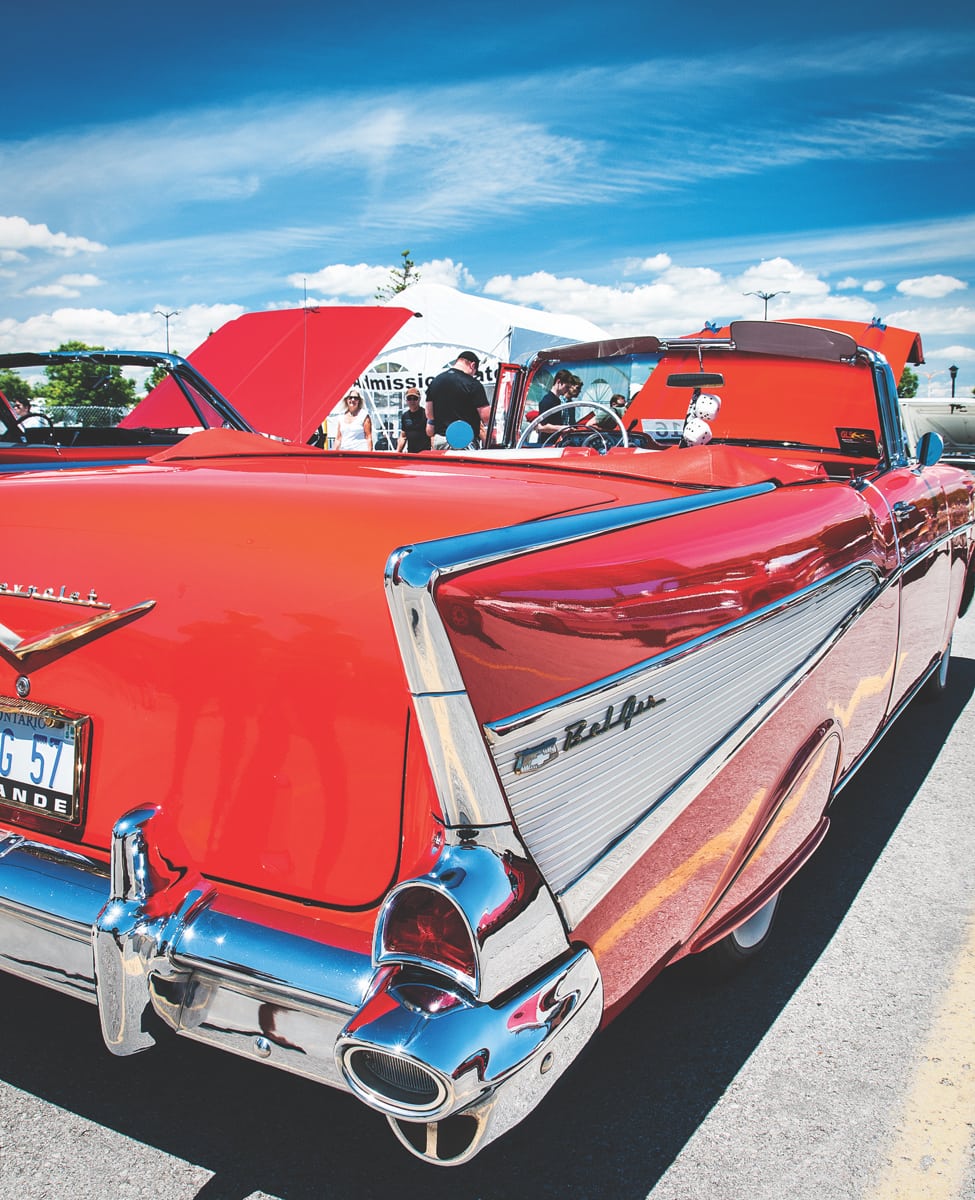 I’m ashamed to report that although I’ve resided in the area for a long time, I have never attended this Auto Show (which is in its 31st year!) It is reported to be the largest outdoor student-run auto show on the continent.

Tickets for the show are $5 (if purchased online) and parking is free. The College is near Hwy 400 & Duckworth, practically in my backyard…high time I checked this show out.

There was ample free parking on the Barrie Campus of the College and it was a warm, sunny, Saturday morning.  As I checked in at one of the Admissions Gates, I could hear the unmistakable sound of a Porsche flat-six in the distance! The staff told me that Pfaff Porsche had an autocross track set up on the grounds!

Looking at the site map on the program they gave me, I noticed that most of the major auto manufacturers were represented (and Porsche too!). Walking down Grizzlies Way (the flat-six music pulled me this way) I observed there was a large Culinary Village set up and chefs were busy creating all manner of delicious items (judging by the mouthwatering aromas). Near the Kid Zone I came across the Batman and his Batmobile! He kindly allowed me to photograph him and his car (yes, I asked nicely…he can be dark and brooding, after all). 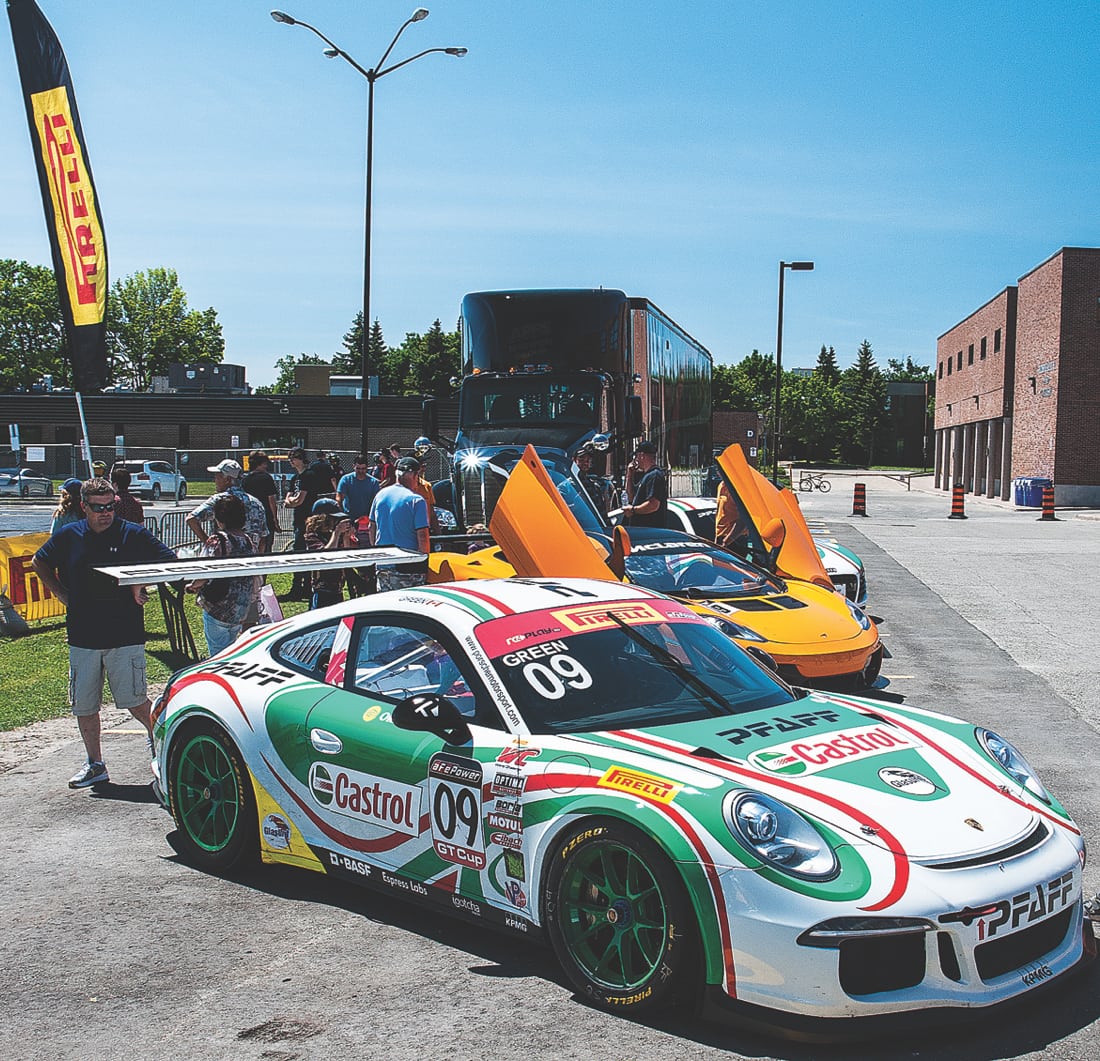 I continued past several auto manufacturers’ tents into the Pfaff Motorsports performance area (the flat-six call louder now) and then down to the Pfaff Porsche Autocross Track – the source of the flat-six symphonies. Two Caymans were taking turns power sliding on the wet asphalt! Fire-fighters were on hand to keep the pavement wet and for a $5 donation (proceeds going to Fort McMurray Relief) spectators could occupy the passenger seat while being slid around the small track area! Every passenger exiting a Cayman upon completion of its run was heard to exclaim, “That was awesome!”.

Eventually tearing myself away, I continued to explore the grounds and manufacturer tents. At the Porsche tent (and others) I had the chance to speak with the Automotive Management students there. As a whole, they soundly impressed me with their knowledge, enthusiasm and people-skills!

I wasn’t sure what to expect with this Auto Show, but I came away convinced that I’ll be back next year. It’s pretty good! There were no Porsches entered in the Show & Shine, sadly. Perhaps this is something to work on for next year’s show…you in? 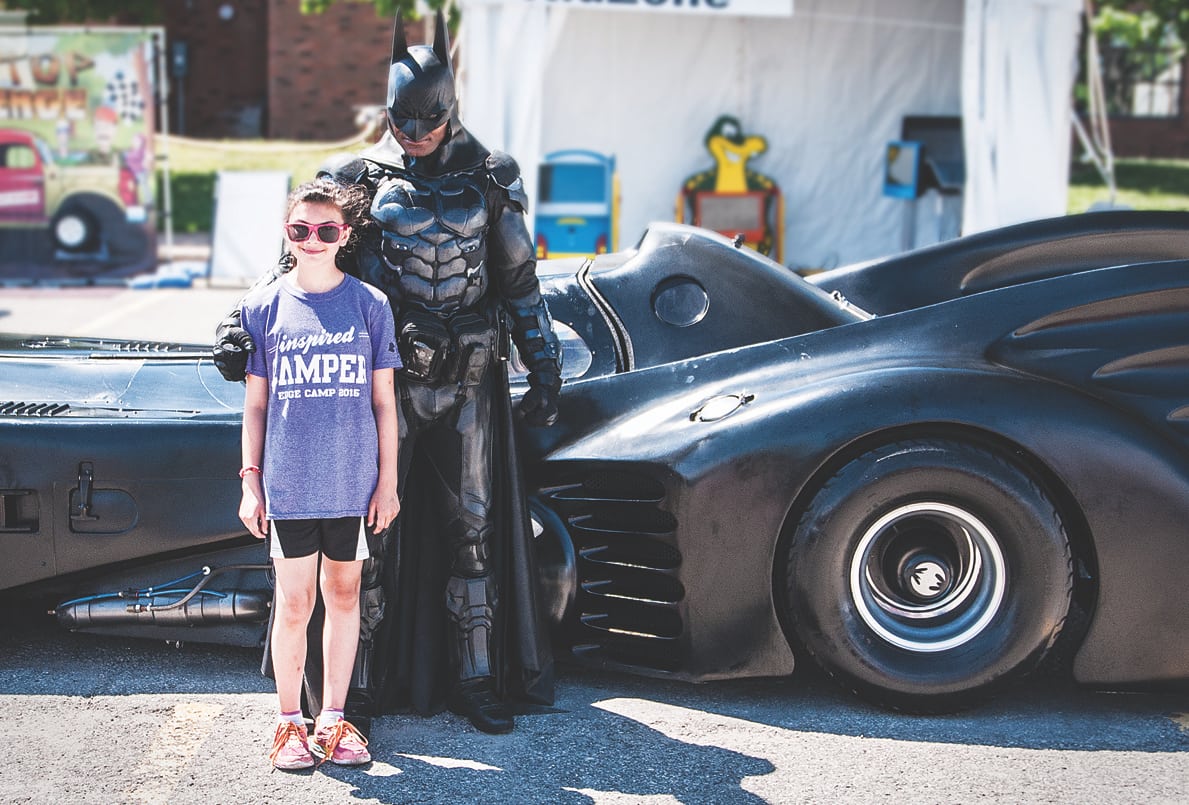 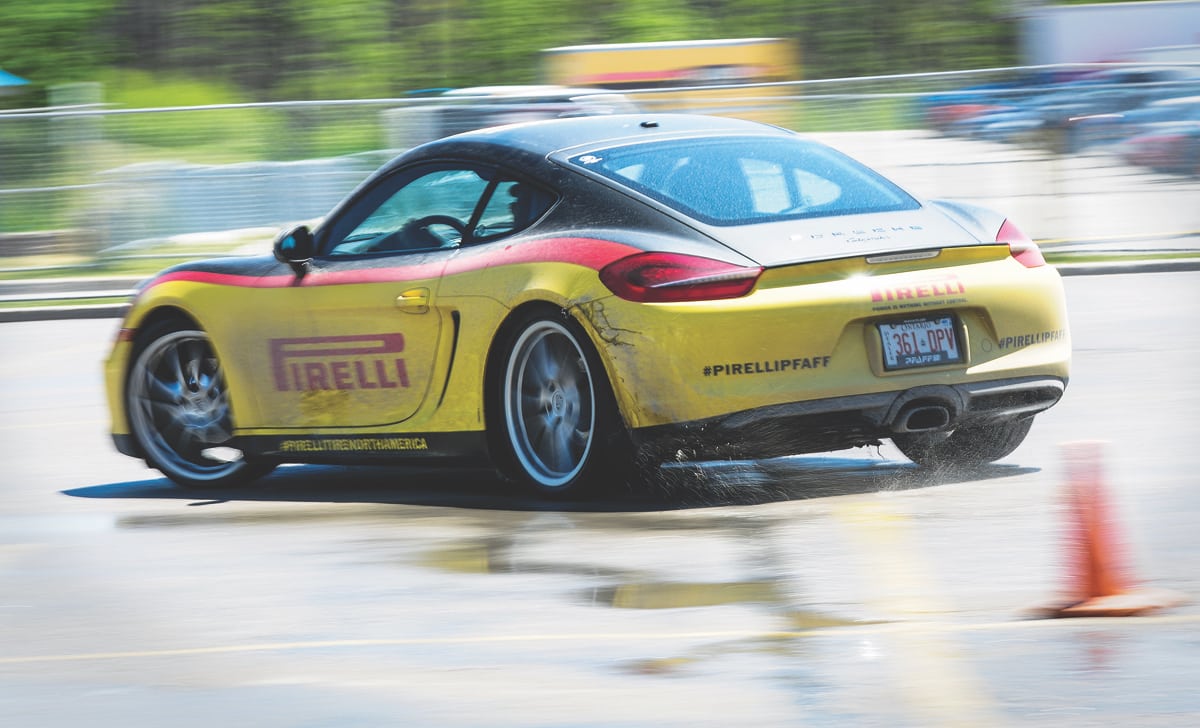