60th Porsche Parade – Is it really a parade of Porsches? 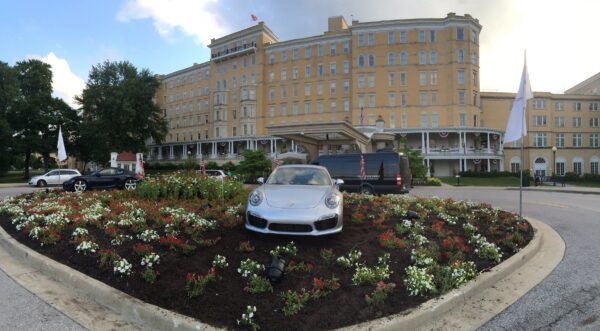 The PCA Parade, better known as “Parade” was in French Lick, Indiana last month. What is Parade? Is it really a parade of Porsches?” Yes, Parade is foremost our annual club meet, or national convention, celebrating the cars and the people that make our club so great. 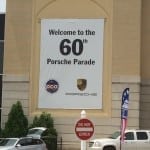 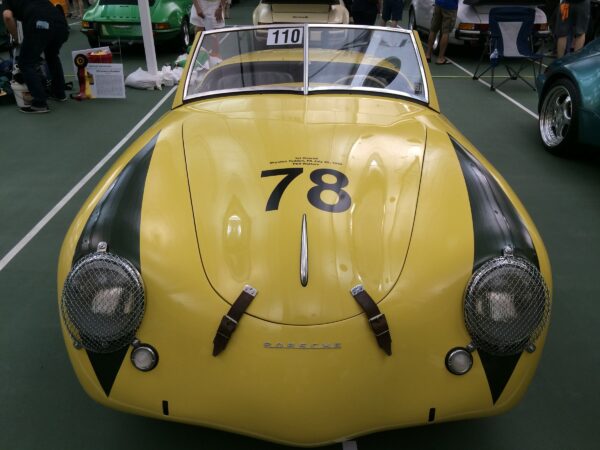 The Parade name originated with parades of Porsches that began in 1955 driving to the convention and has continued 60 consecutive years! 1045 Porsches from Canada and the United States made the trip this year.

At the Concours Banquet, Mike Robbins from Central Indiana Region was honored, celebrating his 57th consecutive year of attending Parade. Mike has attended 57 out of 60 Parades! Mike exemplifies the passion we have for our cars, the club and regional chapters. Mike’s 356 has been driven over 500,000 miles and came to Parade 2015.

The 2016 PCA Parade will be June 18-26, at Jay Peak Resort, Vermont. Stay tuned in Provinz and on the UCR plus PCA websites for details.

Previous articleJUNE SOCIAL
Next article944 CORNER – Back at it