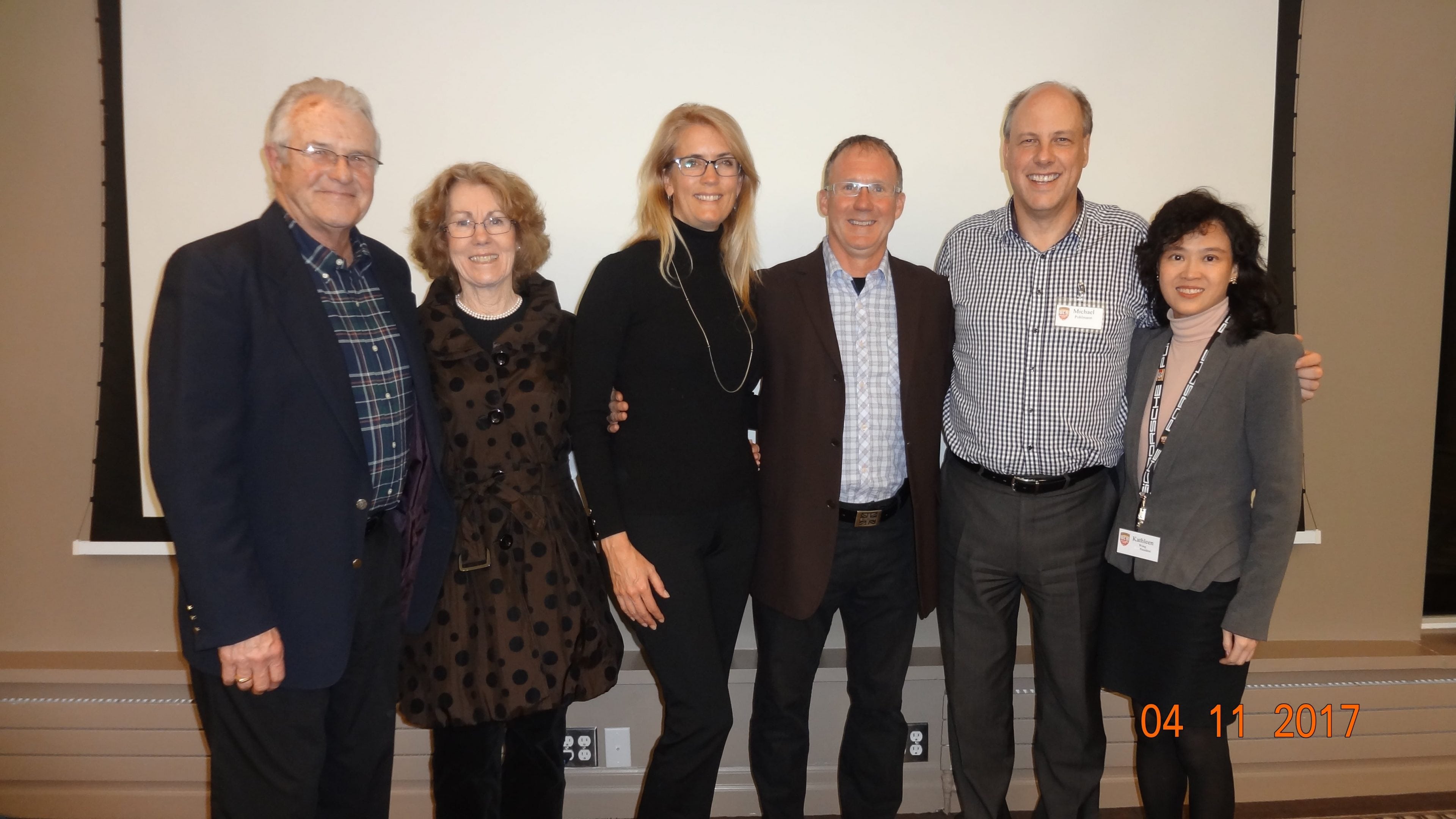 By Michael Pohlmann, UCR Vice President (from May 2017 Provinz page 13)

Karl Thomson – Team Principal, C360R Compass Racing was the guest of honour at the April social and spoke about his experience on and off the track. Karl joined UCR in 1991 and a short time later began his motorsports adventure as a student in UCR’s driver education program in 1994 with his 944 Turbo; and when he became an instructor he was one of the youngest ever in PCA. He progressed through PCA Club Racing and in 2003 formed C360R, a professional motorsports operation that prepares and races cars in sportscar series in North America. This multiple championship-winning team has fielded cars in IMSA’s WeatherTech Championship, the Continental Tire Sports Car Challenge, the Pirelli World Challenge, Canadian Touring Car and PCA events. As a driver with the team, Karl has won twelve pro races, and been on the year-end podium in four different championships. He finished second in the 24 Hours of Daytona in a Porsche Cayman in 2013. As a team owner, he has had drivers win over 50 races and five professional sports car championships between them. Beyond that, C360R has won ten Manufacturer’s championships with their automotive partners.

Provinz: 968 Gets some decent recent press