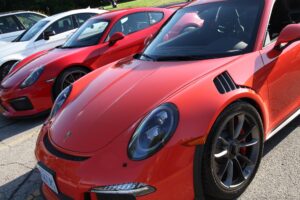 The New GT3 RS and Cayman GT4 were in attendance.

The anticipation for this event was high on all fronts. Will the new GT4 and GT3 RS models be on display? How many members will actually show up in the traditionally slow month of August? Will the expected rain hold off? Will the new venue live up to expectations? Will the guest speakers show up?

Organizing UCR Socials isn’t the easiest of tasks because of these unknowns. A near record high of 97 members and guests attended our first ever social at the Islington Golf Club on August 11, 2015. It was especially nice to see many long-time UCR members in attendance. Thanks go to Kathleen Wong’s aunt for the connection to this beautiful club, conveniently located in west Toronto not far from Dundas and the 427. We dined on a carved hip of beef, steamed medley of vegetables, fusilli pasta and freshly baked cookies and coffee/tea for only $30 per person, including taxes and gratuities. The food value proposition exceeded our expectations! 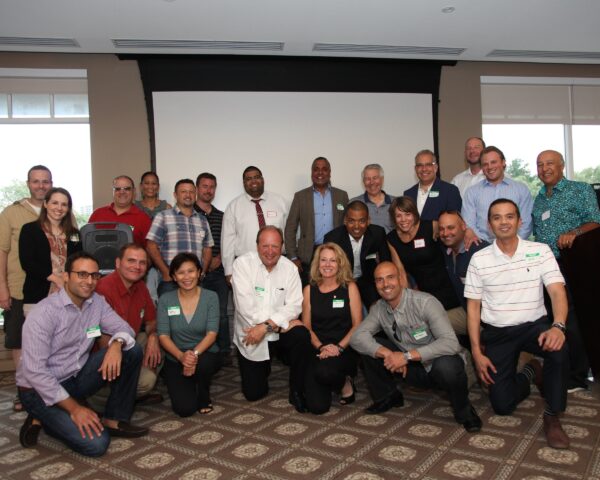 Hazel de Burgh then updated us about our increasingly popular Fun Runs, Rambles and Tours. Hazel also encouraged members to learn more about how they could host these events. Hazel promoted the final Street Survival School to be held in Brampton on September 27, 2015. This community service event is designed to train new drivers with less than 10 years of experience. 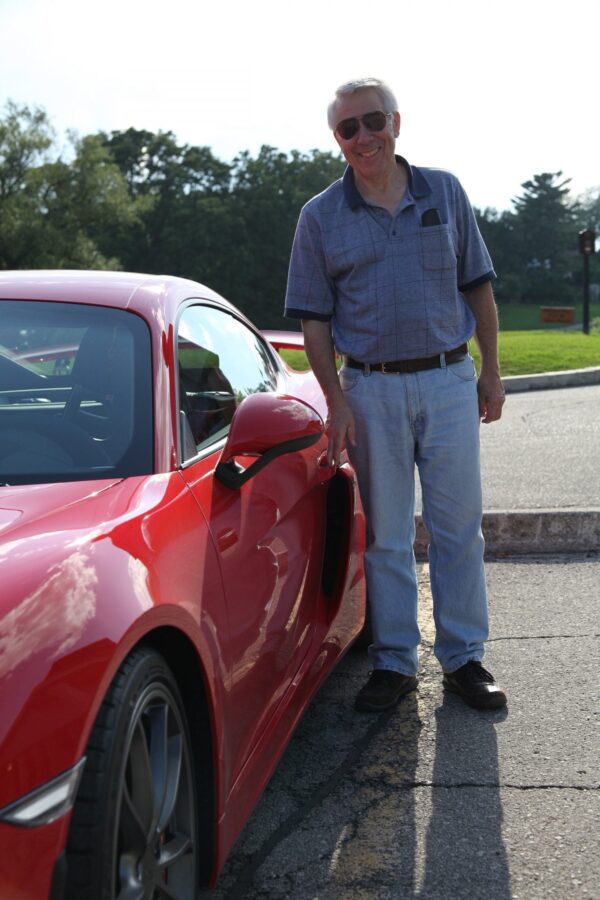 The highlight of the evening though, was a brand new Lava Orange 991 GT3RS. This coveted press car was driven to the social by Jonathan Thomson, Marketing Planning & Product Manager for Porsche Cars Canada, Ltd. (PCCL) Jonathan spoke about the origins of the RS series of Porsches and demonstrated the key differences between the GT3 and GT3RS in a series of excellent side-by-side visuals. Jonathan was accompanied by Ben Badenoch, Marketing Coordinator and Kathrin Menge, Customer Relations Manager, PCCL. After dinner, Jonathan parked the GT3RS in front of the club entrance and gave virtual test drives to anybody who wanted to get into the car. The engine was running and while most drivers were gentle with the throttle, Hazel enthusiastically revved the engine towards its 8800 RPM limit.