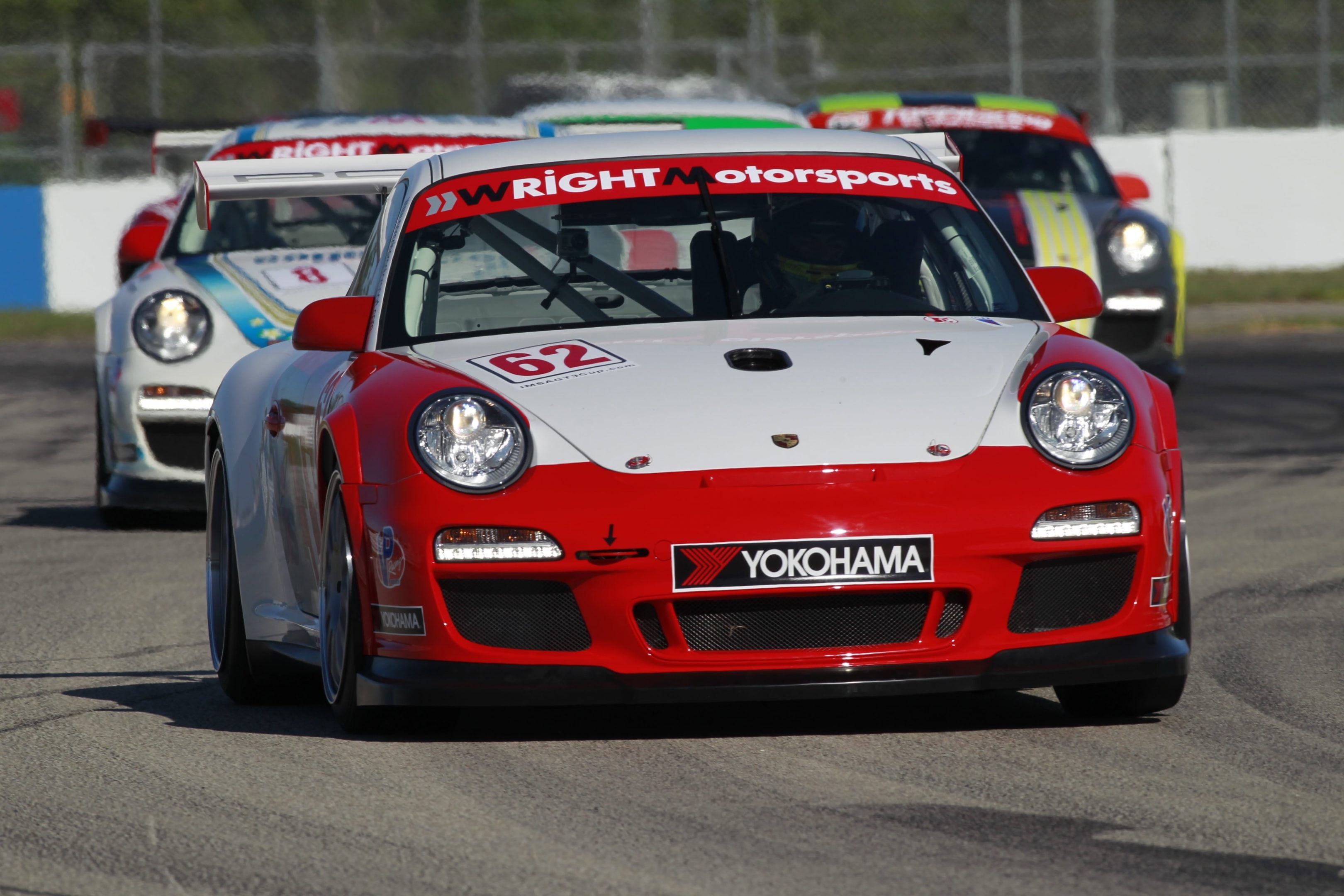 Four standout Porsche GT3 Cup Challenge USA by Yokohama teams participated in the test at Barber, located in Birmingham, Alabama – test host Moorespeed, Alex Job Racing, TOPP Racing and Wright Motorsports. Pfaff Motorsports represented the Ultra 94 Porsche GT3 Cup Challenge Canada by Yokohama at the test, which was shortened from two days to one due to severe thunderstorms on February 7.

Eleven series regular drivers and an array of test drivers and driver coaches turned laps in the updated 911 GT3 Cup machine on the 15-turn, 2.38-mile circuit at Barber, which will host Rounds 3 and 4 of the USA series April 21-23; the series’ first trip to the picturesque track.

The new-for-2017 model will comprise the Platinum Cup class in the USA and Canada series. The Generation 1 car becomes eligible for the Gold Cup class in both series.

This was the largest gathering of the 2017-specification cars for testing to date. The new car will be used this season in the USA and Canadian Porsche GT3 Cup Challenge series as well as in the Porsche Mobil 1 Supercup, an official support series to the FIA Formula 1 World Championship.

Porsche Motorsport North America, Yokohama, VP Fuels and IMSA provided technical support to all of the teams at the test. Engineers from Porsche Motorsport Germany also attended the test to assist teams as they learn more about the new car.

Light at the End of the Tunnel