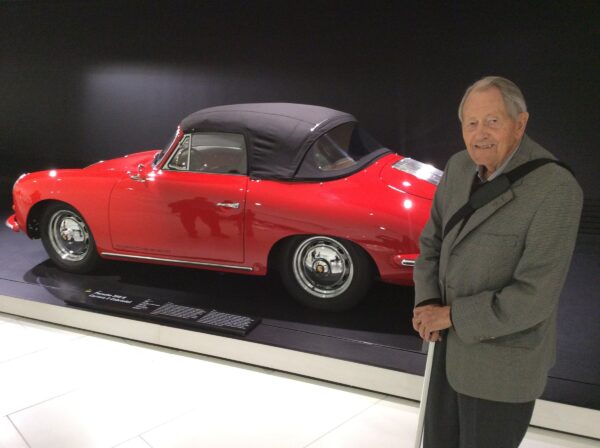 Almost all of us as PCA Members have the pleasure of owning a classic German automobile, more specifically a Porsche. I personally have owned a 1977 911S since 1998.

Many fewer of us have had the good fortune of more than one German classic in our life. For me it is my 96-year-old father–Eric Otto Brueggemann, from Madeburg Germany.

This article was written with the great memories of our recent trip (September 2014) to Bad Krotzingen German, a little Spa town just south of Freiburg, fresh in my mind. During and after this trip I was taken aback by the countless complements we got as a travel team, from both Canadians and the Germans alike.

It made me think about what has kept my dad in such good shape, both mentally and physically. Traveling eight hours on a plane and then a 2.5 hour train from Frankfurt to Freiburg followed by a 20-minute local train to Bad Krotzingen is a tough enough haul for the seasoned traveller, let alone an a nonagenarian! 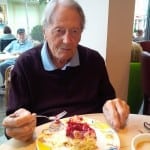 After observing him on this trip and being his son for 51 years, I think I have figured out the secrets to his long life and vitality. What I found to be funny was that the same program can help you, the Classic Porsche owner keep your cars as fresh and ready as my dad. So pull out your pens and iPads and take notes, here are the secrets of lange Lebensdauer as applied to my 911 and my dad! 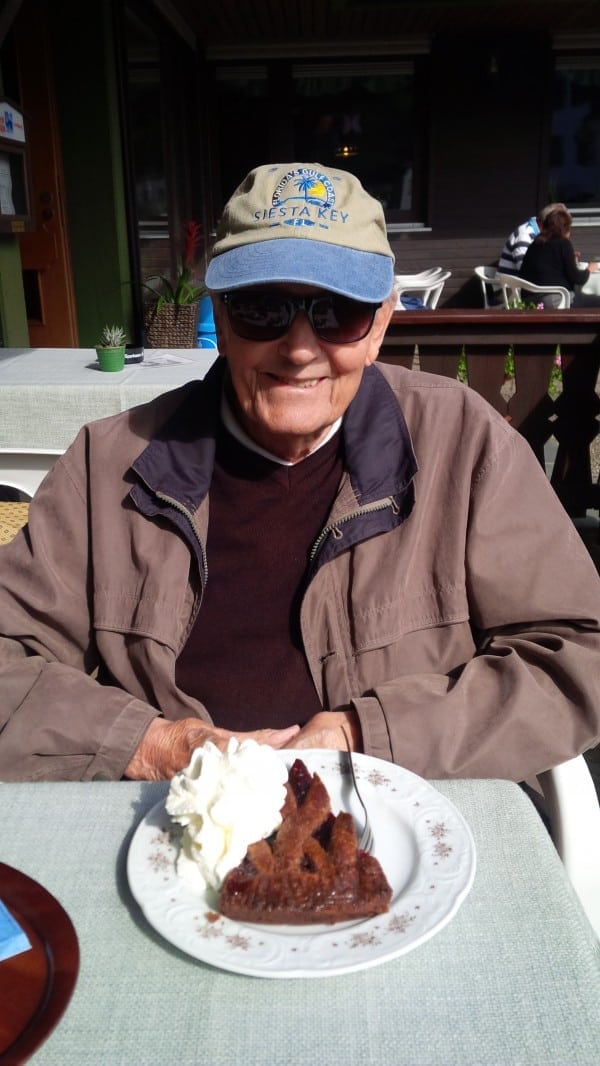 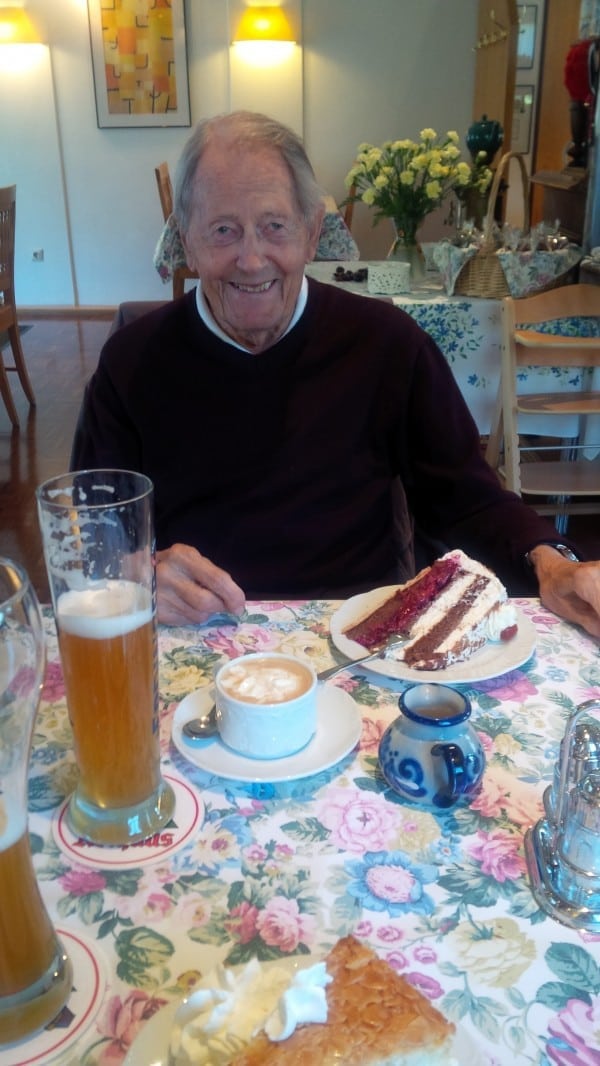 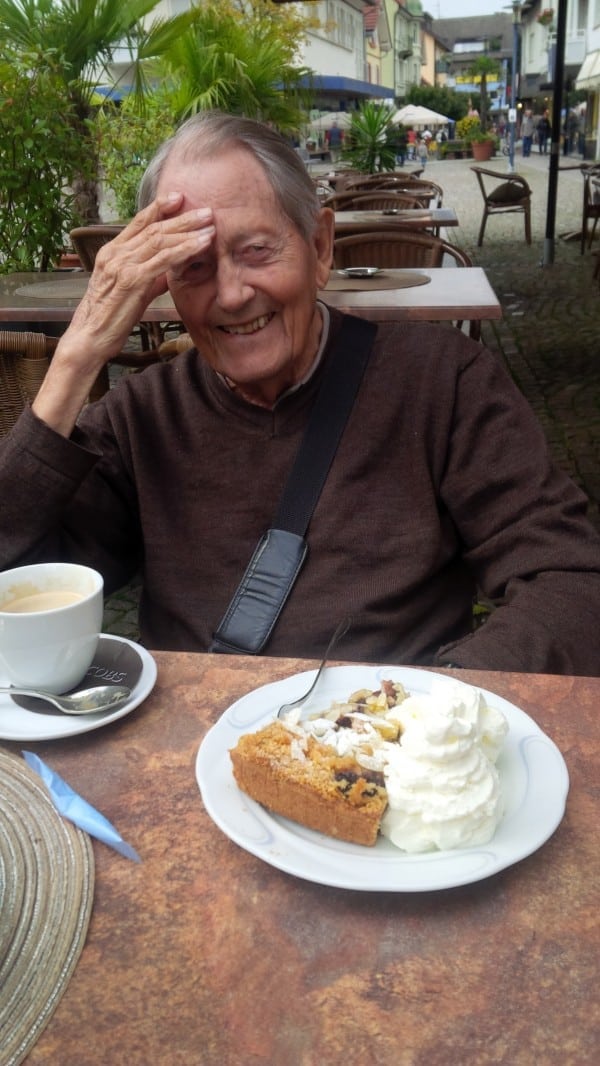 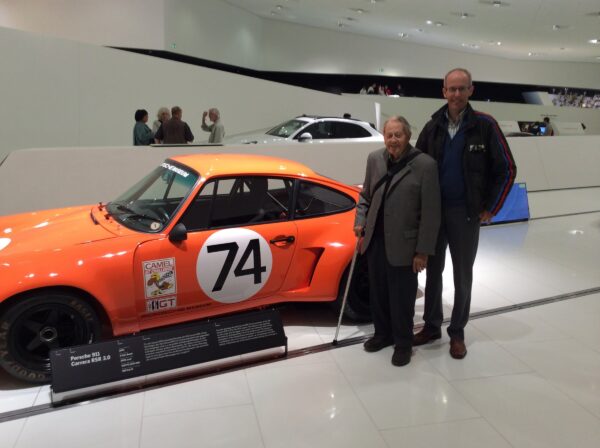 Eric and Ian at the Porsche Museum.

So here you have the key elements in taking care of your older German Classic. Let me encourage you to take the cover off of your car sooner than later. Listen to that engine and pay attention to what it is telling you on every drive short or long.

The Porsche Brand, like my dad, is steeped in history and has many a story to tell. I have taken my dad out on a few drives in my ’77, and aside from needing a lift to get out of the seat, he enjoys the ride and sounds of the Auspoof (sometimes inside the car as well). Darn Bratwurst! 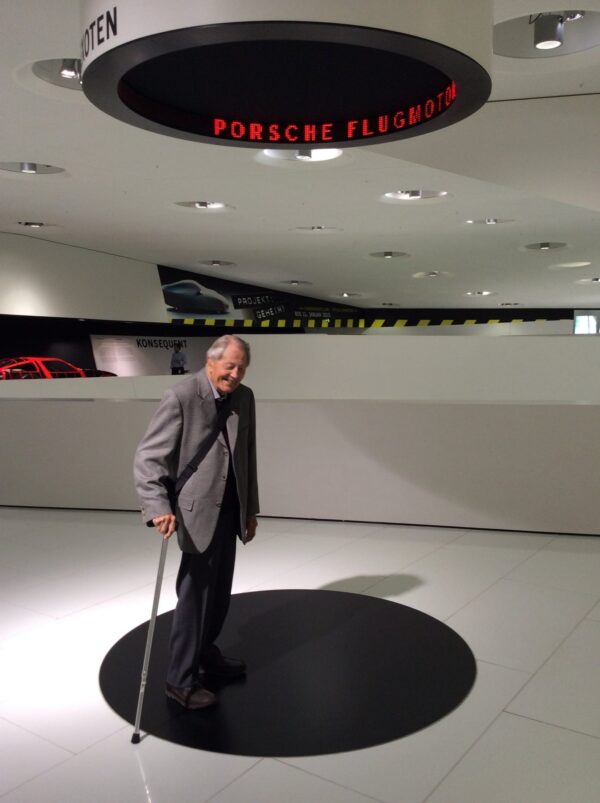 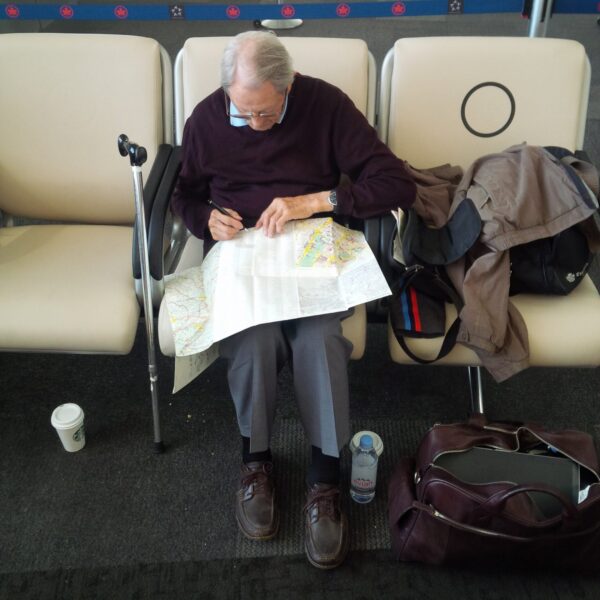 Dad and I did get an Audi up to 200km/h on this trip (Porsche for the day was a bit pricey) and I have a GoPro moment of him staring dead straight ahead as we hit the 200 km/h mark. Because if he moved his eyes from the road we surely would have crashed! 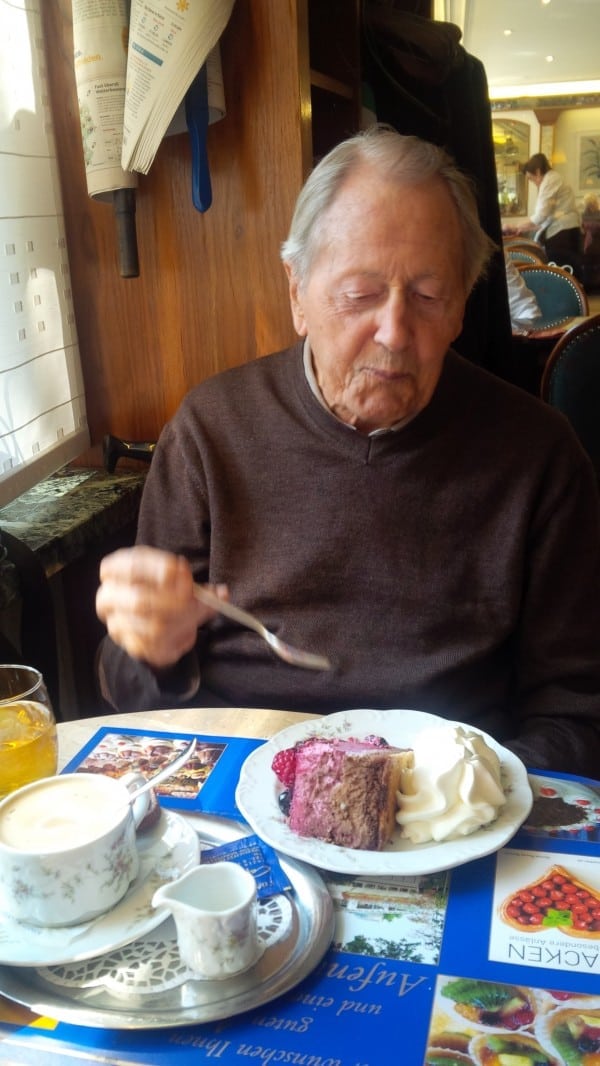 Spend time in your car this year, but more importantly spend some time with an older person (family/friend) and listen to them tell a few stories. They won’t be around forever but your memories of those moments will last as long as you do. Here’s to you Dad thanks for a great trip and Prosit!!