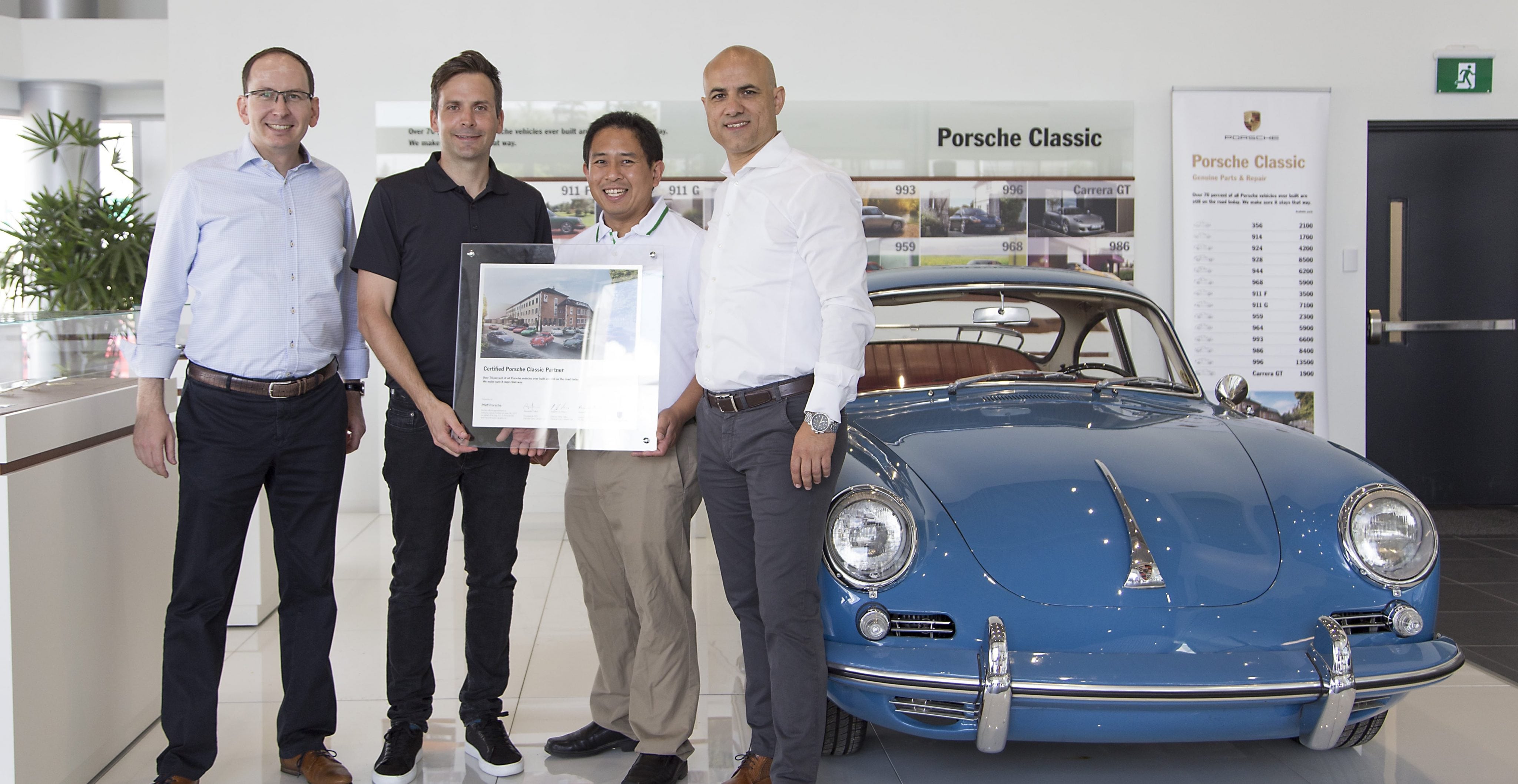 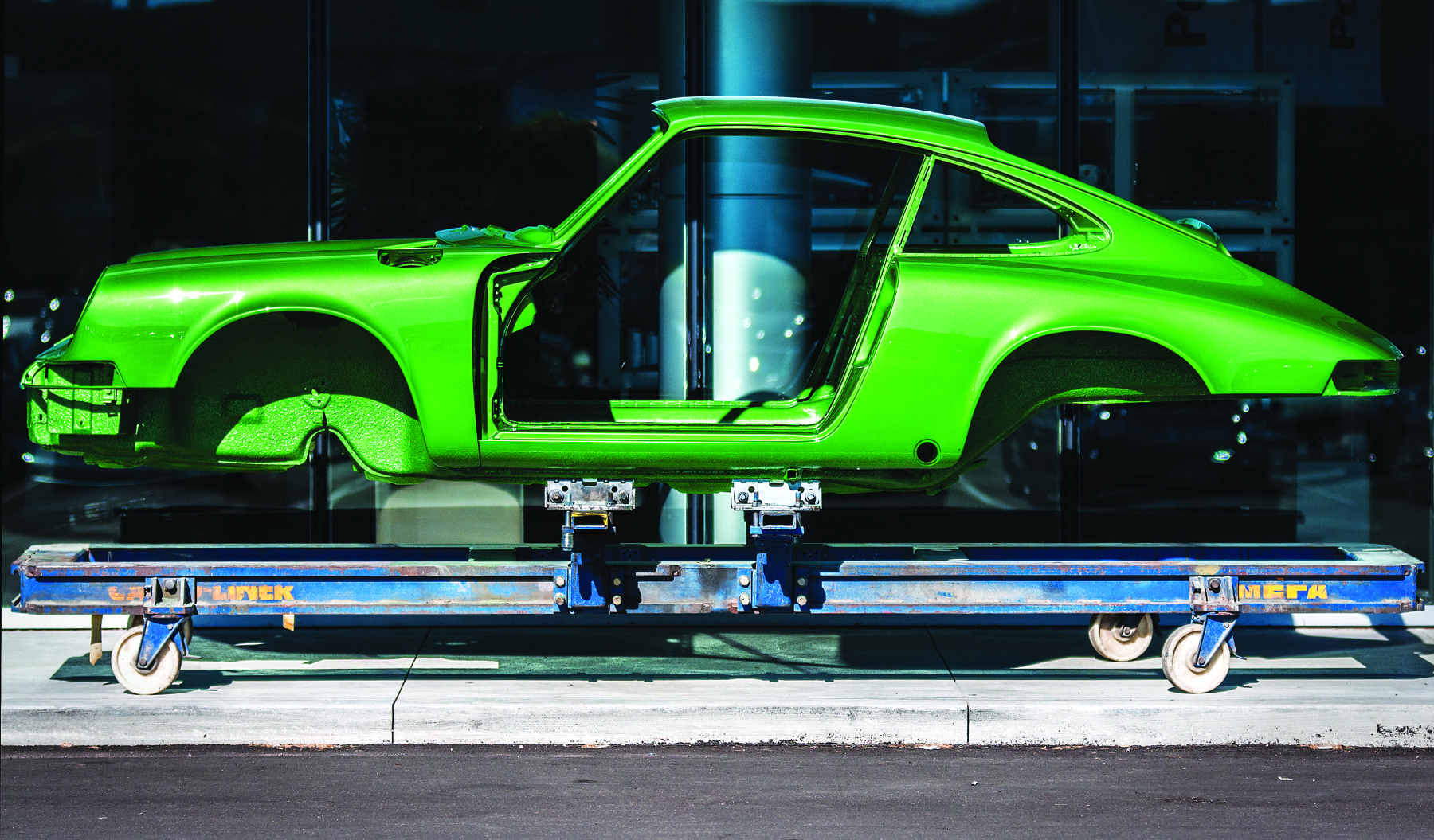 “So, what is your favourite Porsche here today?” That was the most common question asked of me by various friends who I bumped into at the Pfaff Porsche Cars & Coffee Event, on June 25th.

It’s tough to answer, given the wealth of choices. Was it the white 981 Spyder that had parked beside me? That silver Carrera RS, that gulf-blue 356 Coupe, the red 968 Cab, the bright yellow 911 Speedster, the Singer, the Carrera GT? See what I mean… the list goes on. How can a Porschephile pick just one?

I arrived early—or so I thought—and the lot was rapidly filling. I was directed to a spot in the other lot, away from the Classics. I was driving a younger cousin, after all, and this was a celebration of the Porsche Classic Partnership.

After parking, I walked around the parking lot of this brand new Porsche dealership, taking photos and chatting. Thirty minutes passed before someone mentioned to me that I should go inside and sign in! I did so, received a gift bag, and marvelled at the dealership’s impressive scope and size—and also at the numerous Porsche Classics parked in there!

This was a nicely catered affair and I felt obligated to sample a cup of coffee and the breakfast dish on offer… so good!

I think I know what my favourite car to photograph was, though. I saw the car as I walked in. It “spoke” to me and I must have taken 9 or 10 exposures of it, trying to capture in camera what I saw in my mind’s eye. It was simple, elegant, and literally stripped down to its bare essence. Iconic. Yes, the Horst Kroll 911 green shell, parked on the sidewalk out front. In the end, my first shot, taken head on and capturing the iconic profile, was the one I went with.

Ahh, but then there’s that Carrera GT though. 🙂