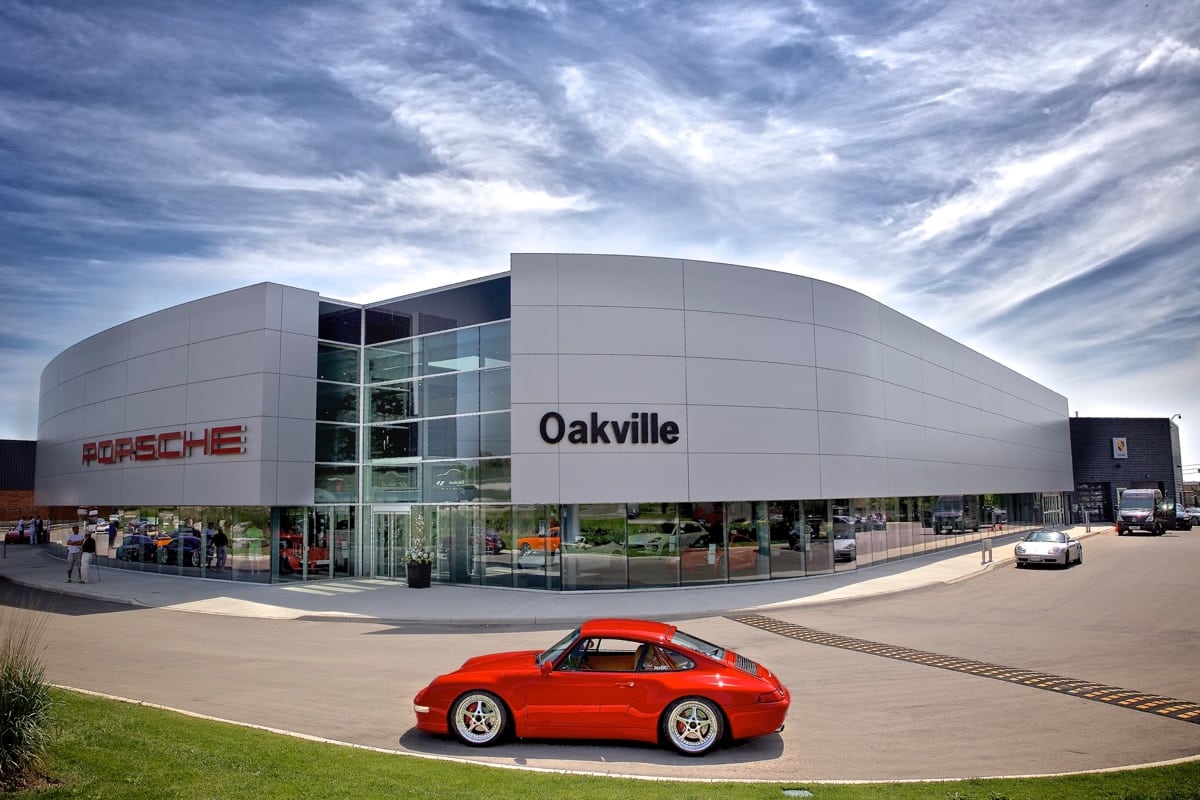 Everybody’s perfect Saturday Spring morning looks a little different. Some people prefer a simple cup of coffee and a newspaper on the patio; others enjoy the sound of a mower and the smell of fresh cut grass; while for some, such as the Porsche purists among us, require something a little more…well, Porsche.

On Saturday May 28th, Porsche Centre Oakville hosted their first Cars and Coffee event of the season. The cars, a beautiful gathering of classic air cooled 911’s, lined the drive first thing in the morning. It wasn’t long before the lot was overflowing with Porsches from all eras: a heritage 365 made an appearance, more Classics and air-cooled cars than we could count, and even some of Porsche’s finest current offerings, like the GT4 Cayman.

Perhaps the star of the show was the “Toronto Car,” a Singer original that re-imagines what the 964 generation of Porsche 911 sports cars can be.

“The response from the Porsche community has been outstanding,” said General Manager Francesco Policaro. “This really is the heartbeat of the brand. True enthusiasts who love to get together and talk Porsche.” 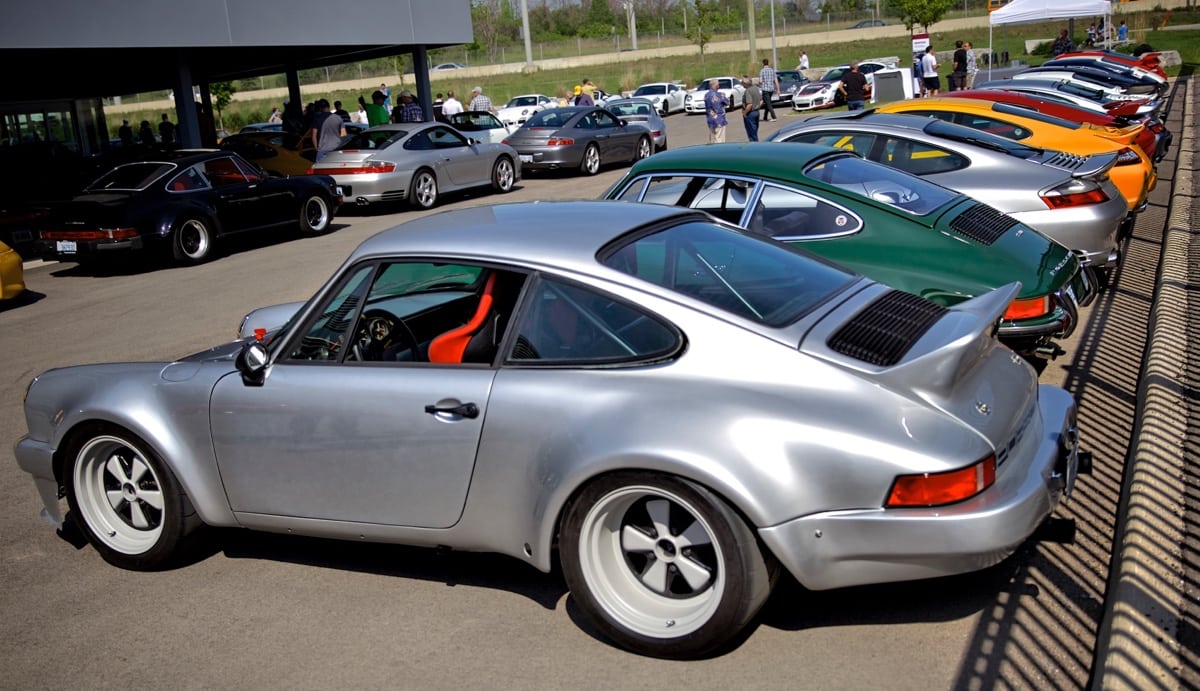 Guests brought their families to enjoy the spectacle. The Porsche bug has a way of getting into the system early on in life, and events like this can often be the catalyst of a lifelong fascination with the brand.

The team at Porsche Centre Oakville made sure that everything was attended to, putting on a Porsche Driver’s Selection sale, and providing the opportunity to pick up some official Porsche gear as a souvenir from the morning. 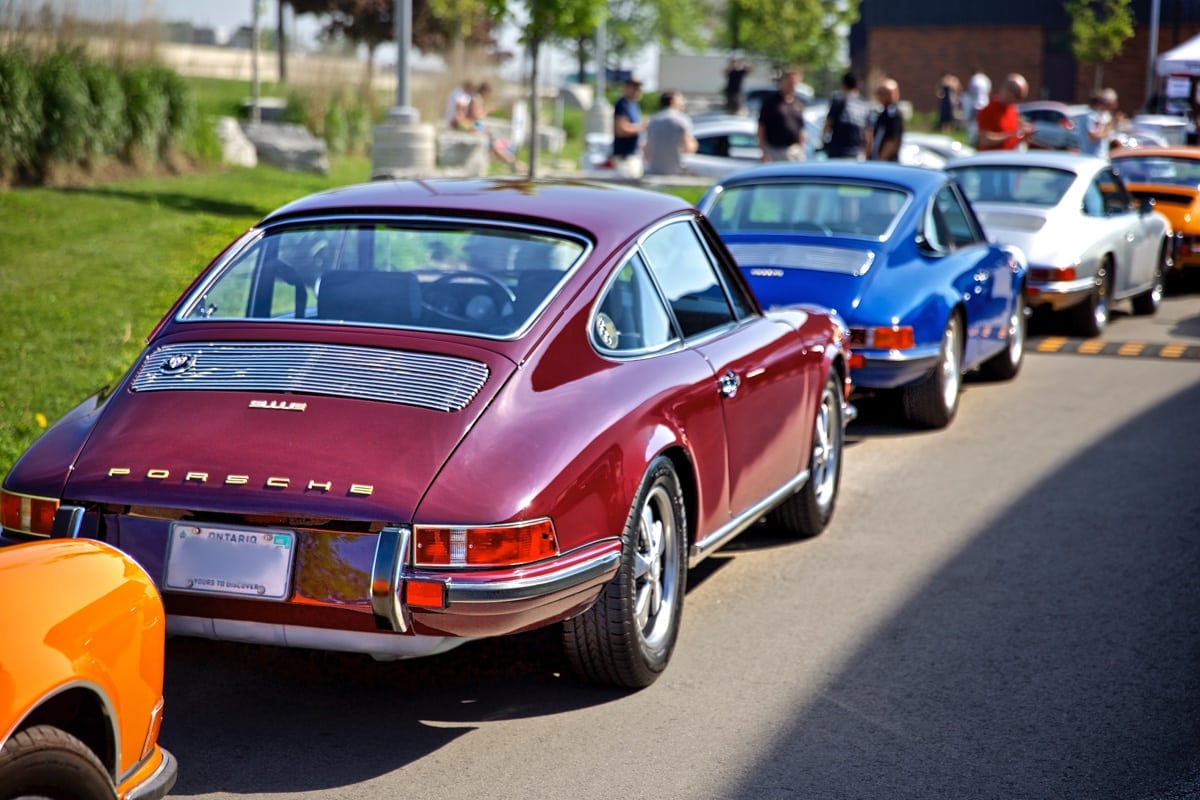 All in all, it was wonderful day among some rare gems and amazing people, all sharing a cup of coffee, some pastries, and a story or two about their first Porsche experience. By all accounts, a perfect Saturday morning in Oakville.