Are you looking forward to the upcom­ing UCR season more than I am? Maybe not, since I have been on the bench for 15 years, a somewhat self-imposed sabbatical from driving a Porsche and the Club. I can’t wait for the first track event at Mosport (sorry, old guys can use this old name) and thanks to my old friends at Pfaff there is a 2014 Cayman S ready to roll. 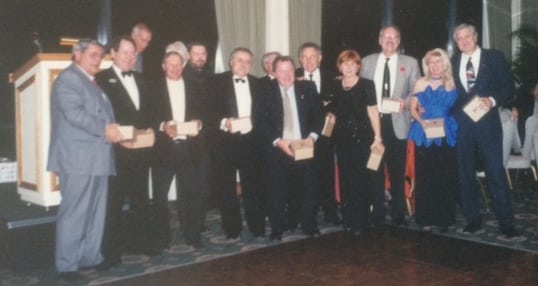 When I joined UCR in 1989 it was some friends from Burlington; the Plouffee brothers, John Stelmack and Dave Fielding that I followed to the track for the first time and from that moment I knew the Club and the track program were things that I really enjoyed. Having some karting and motocross experience I found the entry, apex and exit were easy for me to learn. I had a 944 S2, which was a great car to have and my first Instructor at Shannonville was a crazy Canuck named Steve Podborsky. Scott Goodyear was the Guest Instructor that day, does it get any better?

Our Chief Instructor at the time was Howard Dexter, he drove a fire breathing 930 and lucky for me I was tagged to be an Instructor in my first year. From there I got involved with the Board and became the sponsor relations guy and then got on the Board and followed Peter Manson in as President in 1994. As you look back in history, there were some great people that were UCR Presidents in that era and I was humbled to be in their midst. 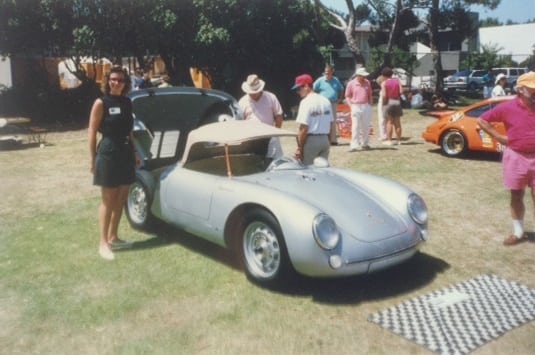 In 1994 the cars were starting to evolve, 250 hp for the 964, about half of the new GT3 RS is today. I stepped up from the 944 S2 to a new RS America and as I told Karen, being President of UCR it was important to look the part. It was a “wonderful car” (that’s a Crawford Reid quote) and with our Zone 1 Parade being in Lake Placid it was a natural for the Concours. Karen & I managed the Golf Tourney at the event and as you can expect we had a huge contingency participating in almost every event. Lots of great parties during and after the official events which have given us all good memories of that time and place. I still love going to Lake Placid and more recently I’ve been going there on 2 wheels. 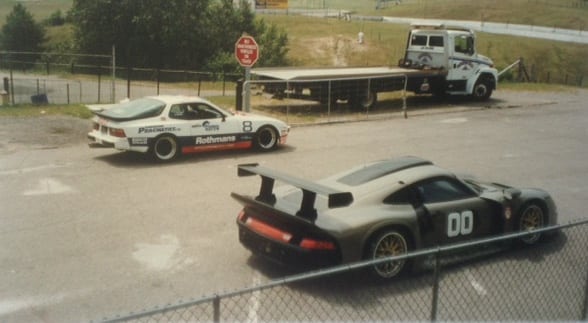 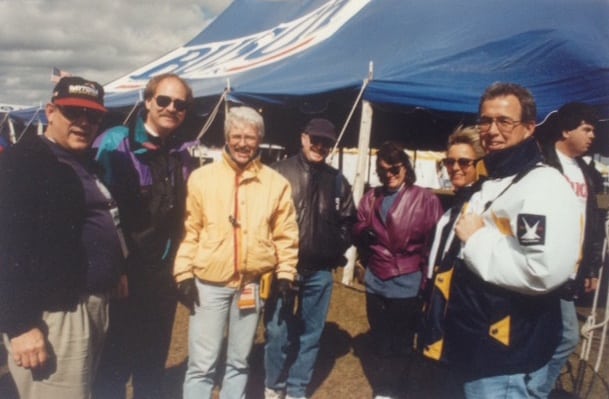 The RS America was sold after being a stout performer at the track and also a UCR Concours winner. It was replaced with a Rothmans 944 Challenge Car in full race trim but still what you would call a momentum car, not one to throw you back in the seat. This was not done as an investment I assure you, but in 1996 we were going to have our first Club Race and I convinced Karen that this was the safe way to do it. Car #8 in Reebok livery was only used on weekends by Rick Bye, but for some reason it required a massive rebuild before it raced again. Thanks to Terry Cleland and Jay Lloyds and let’s not forget our Driver Ed program, the little 4 banger won its class and I was the rookie of the race weekend. What a great experience that was, but a few years later it was time to change it up and we migrated from cars to high performance offshore boating.

If any of you have experienced a fine Offshore Powerboat with 1,000 hp plus, you’ll agree it is a real shot of adrenaline. We’ve been fortunate enough to have owned a historic race boat from Cigarette Racing Team that was the 1999 World Champion. Currently, there is a 35’ Twin V8 Top Gun Limited Edition in our slip. They have groups that organize Poker Runs, but who are we kidding, it’s everyone going flat out to the next card stop with speeds from 90mph to over 200mph and the course is generally open to other traffic like sea-doo’s and sailboats.

One of the events that became popular in the 90’s was going to Daytona for the Rolex 24. I can recall Clive, Peter and Jurgen telling me about their first trip to the Rolex…. They made a mistake with the dates and ended up at the Daytona 500 Nascar Ned Race… they got it right the sec­ond time. Those guys were famous for renting the newest, biggest Caddie with a Northstar V8 and proceeded to break it in according to their burnout and brake stand procedure. UCR could have chartered a plane for the numbers we had going to the race, it was and is a great way to see the best sports cars in a magnificent setting. It was a special time when Doug Trott campaigned a 996 Cup Car in the event and had Rick Bye, Richard Spenard and Phil Kubik as driv­ing partners. When you consider Doug and Phil started out in PCA Driver Ed and went to this stage it’s amazing. Other products of our program were Richard Sterenka and a more familiar name to UCR, Karl Thompson who not only was a great Provinz Editor, he’s proven to be a great driver and team owner. Truth be known he also bought a gorgeous 964 Cab from me that was previously owned by some of the first track friends I met in UCR; Peter & Ursula Baltzer. 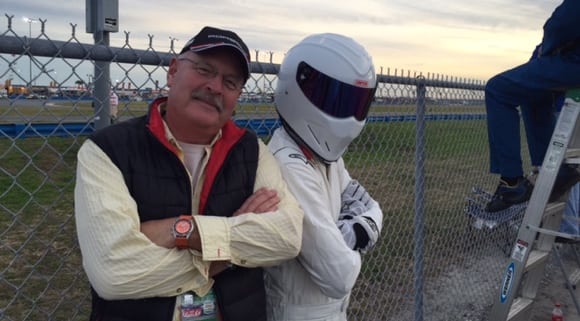 This year was my 5th consecutive trip back to the real race at Daytona, with my buddy GT3 Billy (Bill Irvine). We convinced Provinz Editor, Randy Gananathan to hang with us for his first visit to the famed race since Billy and I had 10 visits under our belts. I had just met Randy at the January UCR meeting and as luck would have it Billy had an extra pass for the Champions Club that we were able to give to Randy. It’s truly the way to go to really enjoy the race and if you are considering a trip next year, just ask my new friend Randy.

Previous articleFLORIDA INSTRUCTOR: A month in the Florida sun instructing at as many trackdays as possible.
Next articleINTRODUCING DEREK CHEUNG: Associate/Media Editor of Provinz Magazine