CONFESSIONS OF A PAST PRESIDENT

I was president of UCR in 1991. That’s 25 years ago!  The members of UCR will remember, some more than others, that my monthly articles in Provinz were mostly of a light-hearted nature. However, I would like to share some thoughts about being president. I doubt that anything much has changed since my demise.

Most people believe that the president is the Supreme Commander of an organiza­tion. Not so. Naturally, I was upset when I found that out.  Although the president does have a distinct influ­ence on the organization, it is the board of directors that determines the decisions.  So don’t blame me.

Remember… the board is made up of Porsche owners.  Porsche owners are generally people who are successful in their own endeavours, to the extent that they can purchase a Porsche.  They are not prone to following orders.  I noticed that on several occasions. 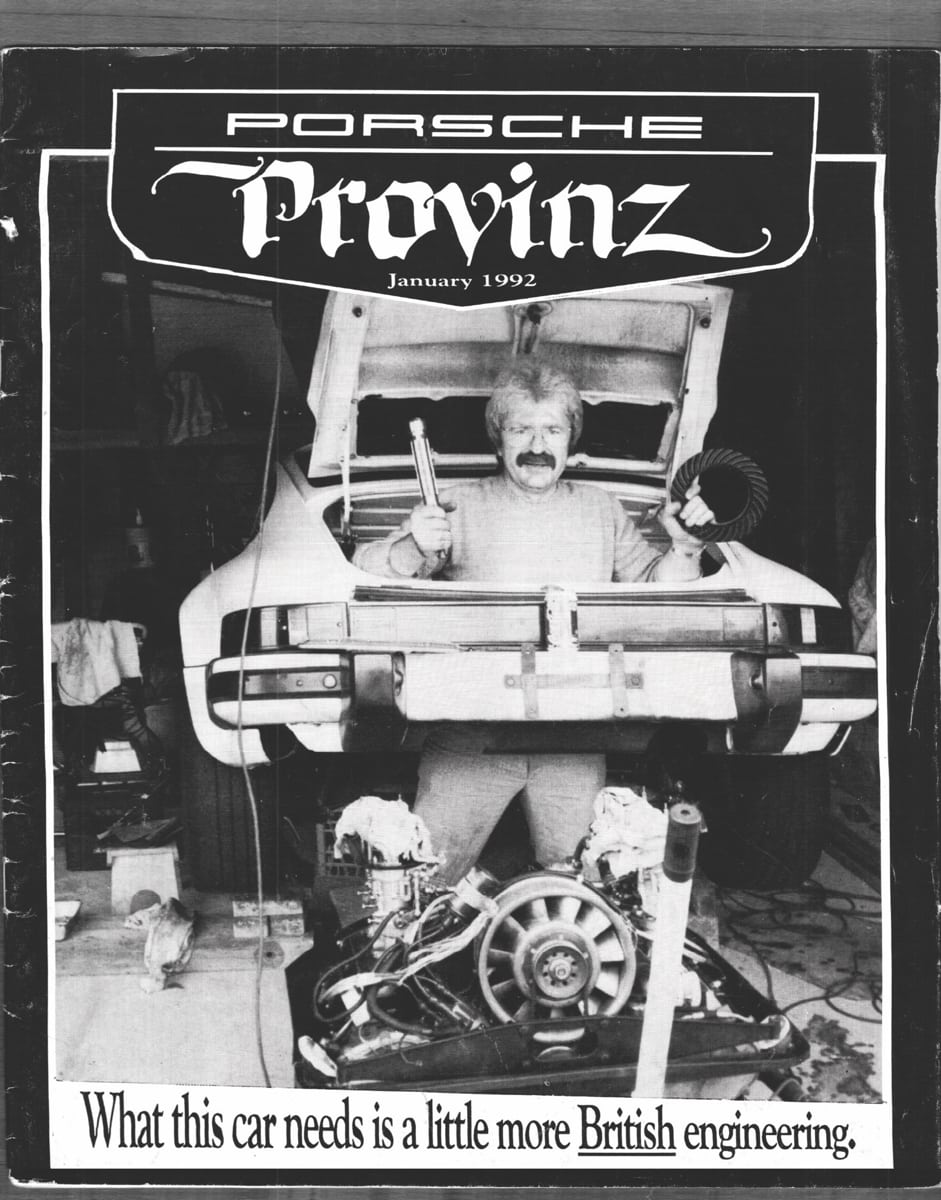 Every decision that was made, no matter how neutral in our estimation, had some unintended repercussion on someone.  Some people therefore felt that some decisions were directed against them.  Not so.

My financial position was always conservative. I maintained that any event should at least break even, in order to continue.  Members vote through their attendance.

Volunteers are the lifeblood of UCR, and are its greatest asset.  There are many people who form the backbone of our club.  The long list would definitely include John and Rosemary Adam, Dagmar Pegg, Angie and Mark Herring, Botho and Susan von Bose…

I feel very fortunate to have met such a great group of people, and continue to enjoy their com­pany after all these years.

Yours Very Ever So,