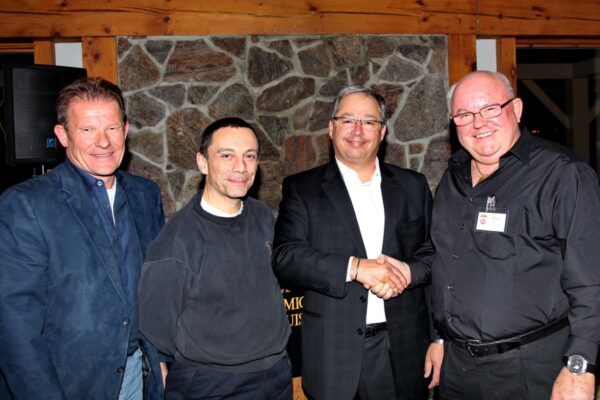 Carlo Fidani, the new co-owner of Canadian Tire Motorsport Park (CTMP) had a full house for the joint PCA-UCR and Trillium BMW club social at the Mimico Cruising Club. Members listened intently as he described details of changes now and in the future at CTMP. An artist’s rendering of the new tower facility was spectacular. He spoke of customers of the future and how the facility would be developed to attract both the enthusiast and the corporate world.

An adjacent 60-acre parcel has been purchased so that major events can accommodate camping. Public safety was an early issue to the new owners. As well, new run-off areas and other changes required by sanctioning bodies for major races have been addressed. 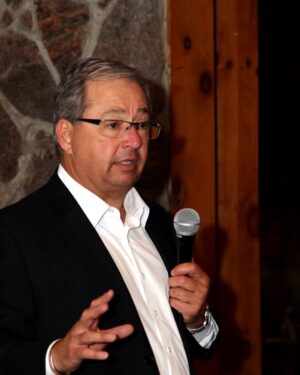 In 2014 the driver development track and oval will be combined into a new facility, which will be akin to shorter tracks like Lime Rock. This new track will appeal to specific groups, while the main track
Though track rental prices will climb, it is expected the added value will be recognized by the target audience.will be there to match the skills of high performance drivers.

After a seemingly unending series of questions to Fidani, president Walter Murray had to call the evening to a halt. We needed to go home and get some sleep!

My Name is James Loftis