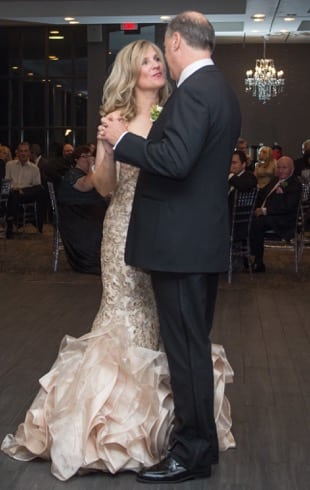 Michael Pohlmann and Veronica Low were married last October and celebrated their first Valentine’s Day together. 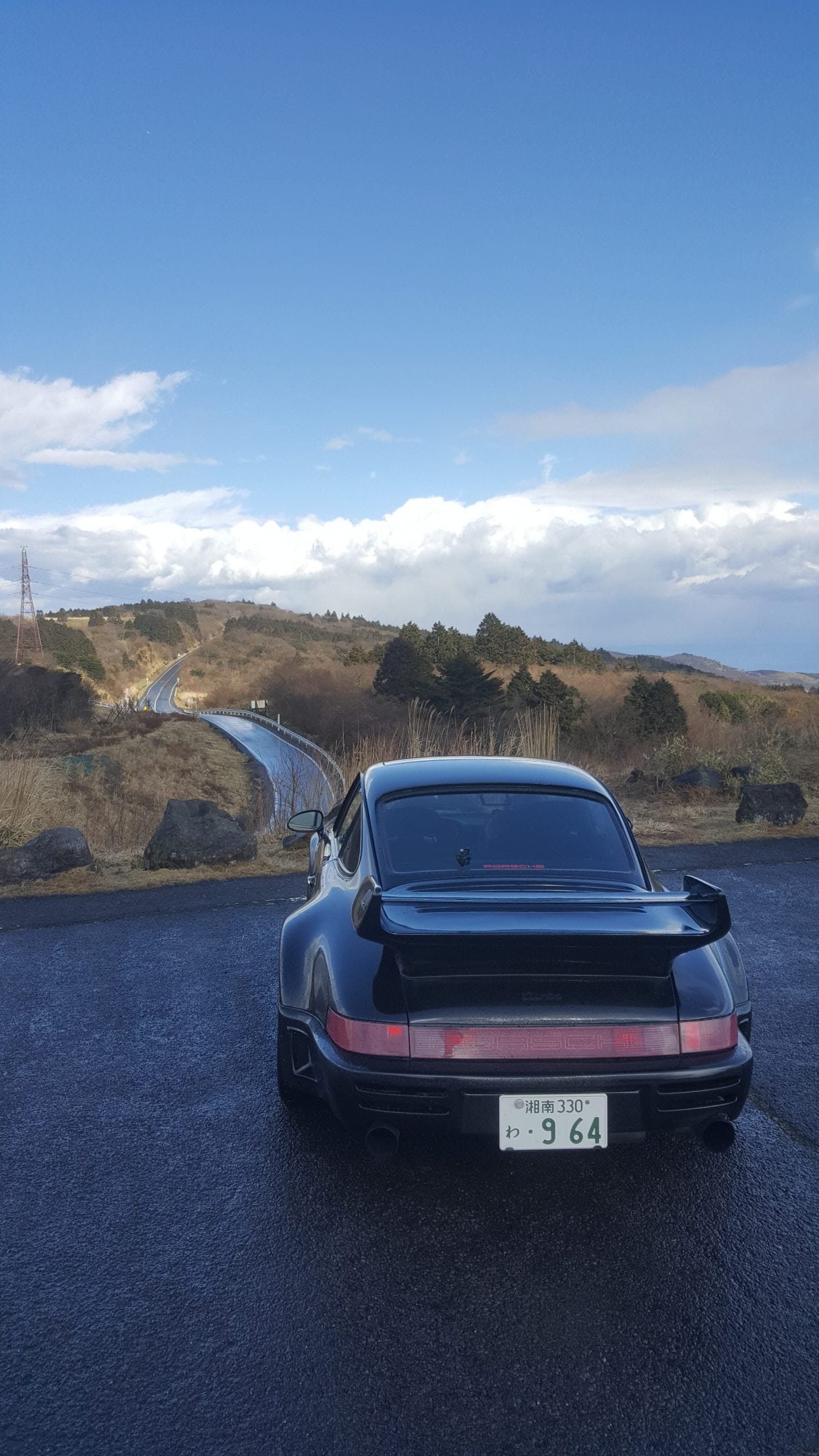 Valentine’s day romantic news shared at this event were: Peter Oakes (Director and Past Treasurer) and Beth Oakes celebrating their 43rd anniversary in May; Michael Pohlmann (Vice-President and Past Treasurer) and Veronica Low celebrated their first Valentine’s Day, after getting married in October 2016; Terrence Tong (Treasurer) proposed to Judy Tsang in early February 2017 when he rented a 964 Turbo to take a spin around Mt Fuji in Japan! 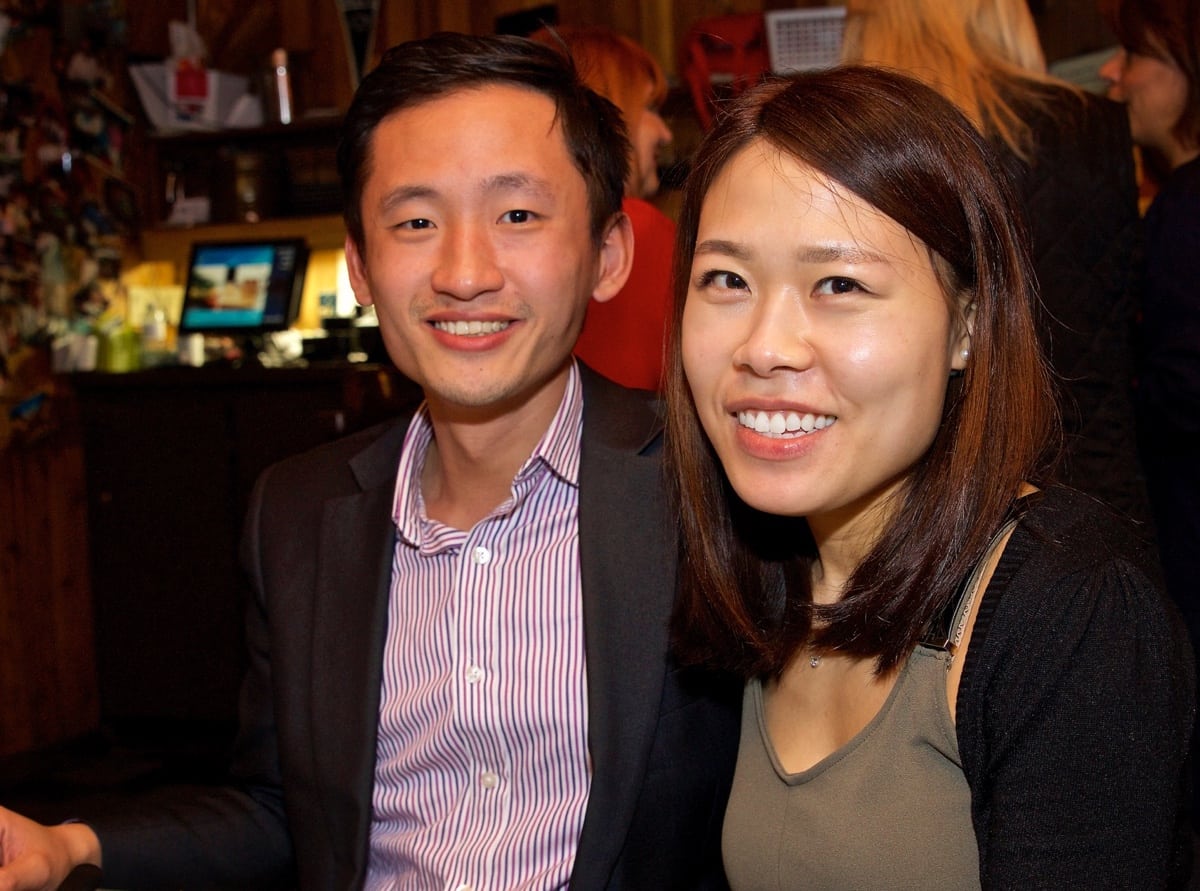 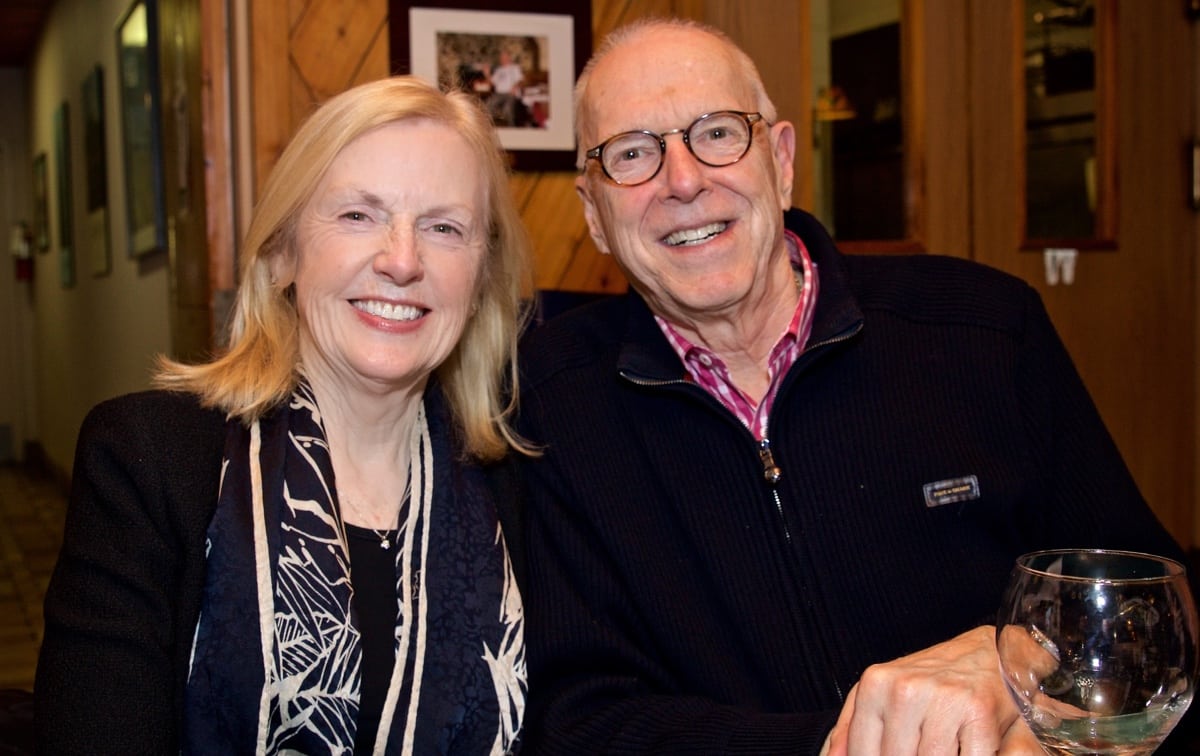 Peter and Beth Oakes will celebrate their 43rd anniversary this May. (Photos by Eshel Zweig)

We had the following lucky winners at the prize draw: Evan Chang got a Porsche Spyder t-shirt; Izabela Sachs got a Porsche crest green leather key chain; Kim Viney got a passport/cards holder from 2016 Porsche Parade at Jay Peak Vermont; Dagmar Reuhl-Pegg got a Porsche cap; Pam Bryan and Carrie Tipton got Porsche posters. Thanks go to Dagmar Reuhl-Pegg for selecting the draw prizes and Kim Viney for helping with online registration. Please join us at the Musket again for our Tuesday March 14 social when the speaker will be Henry Costa of Refined Motorsports. 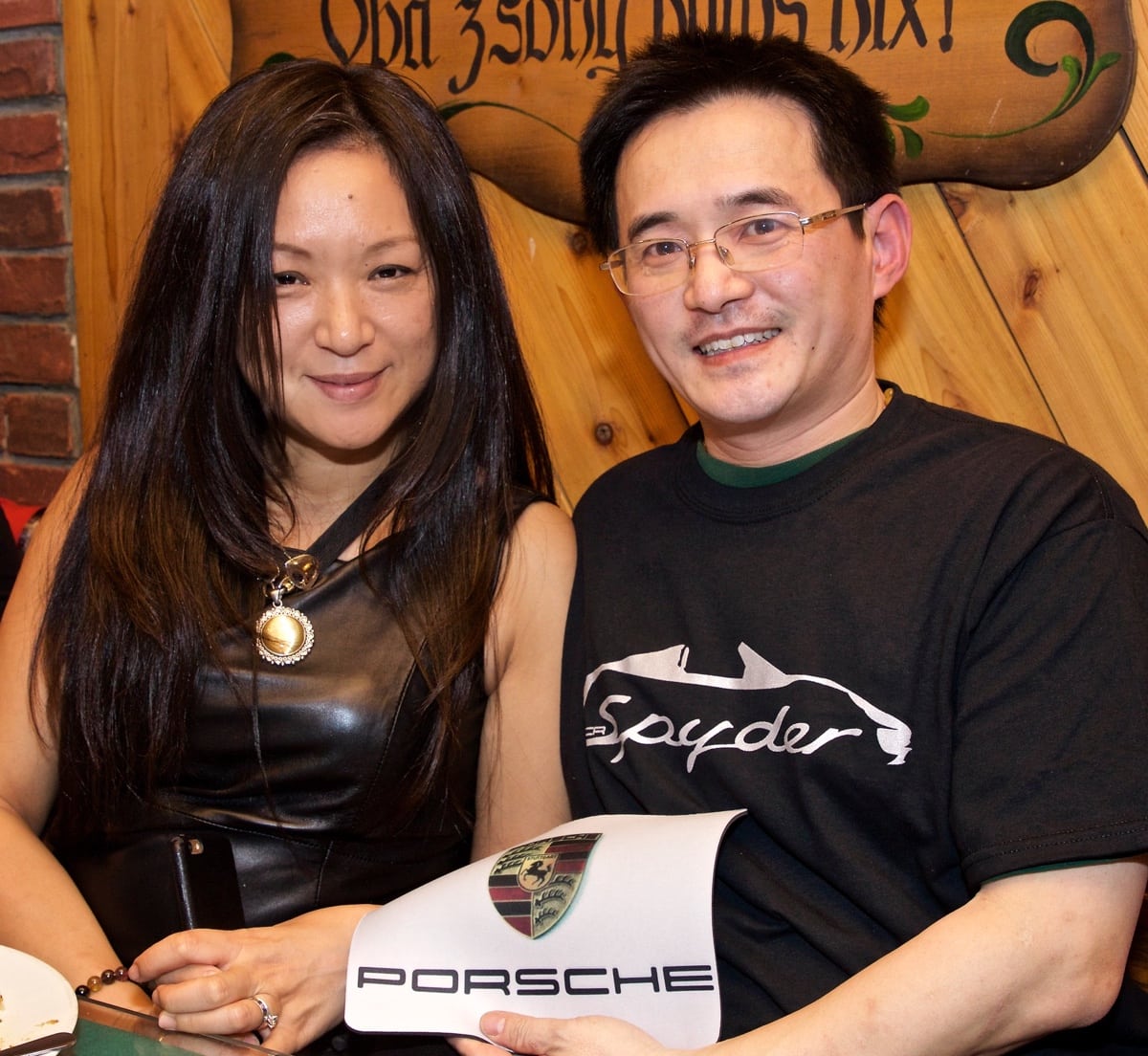 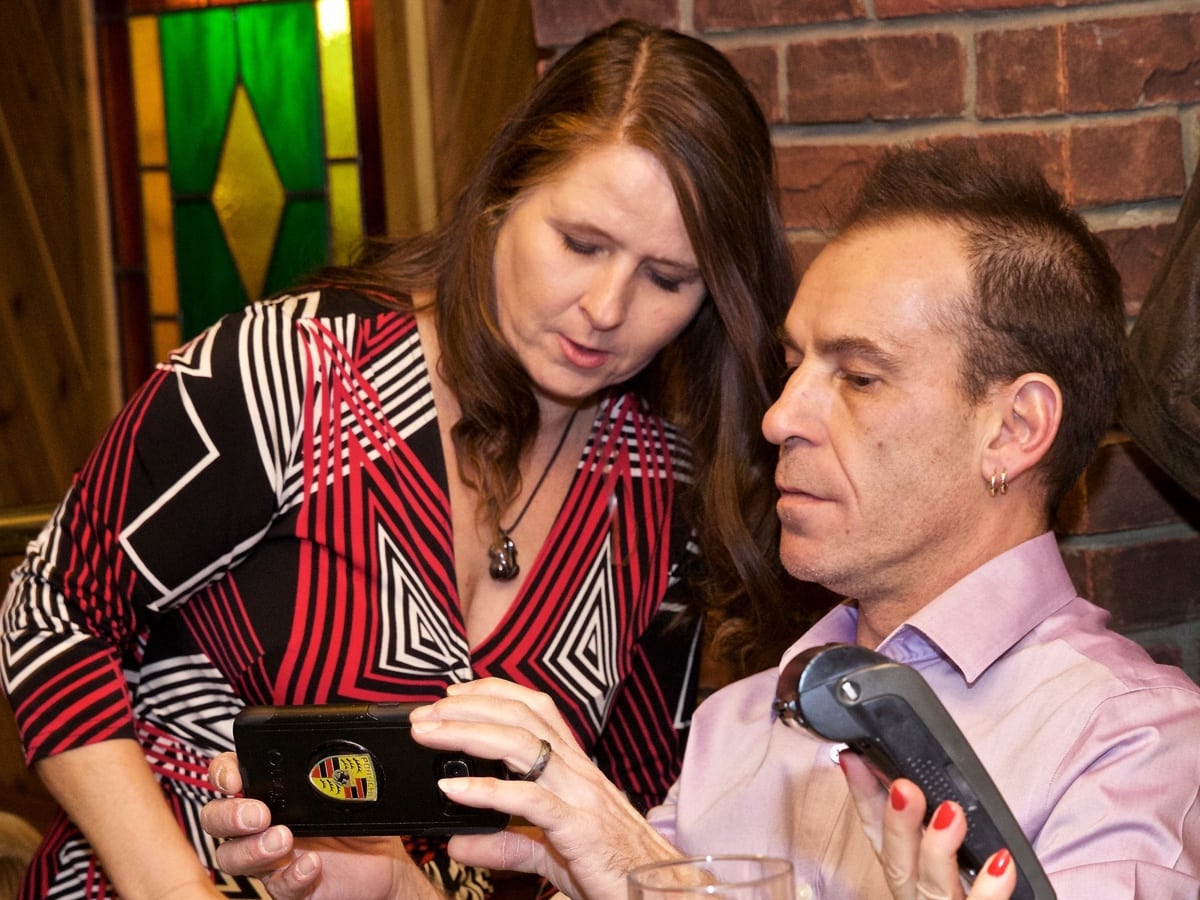