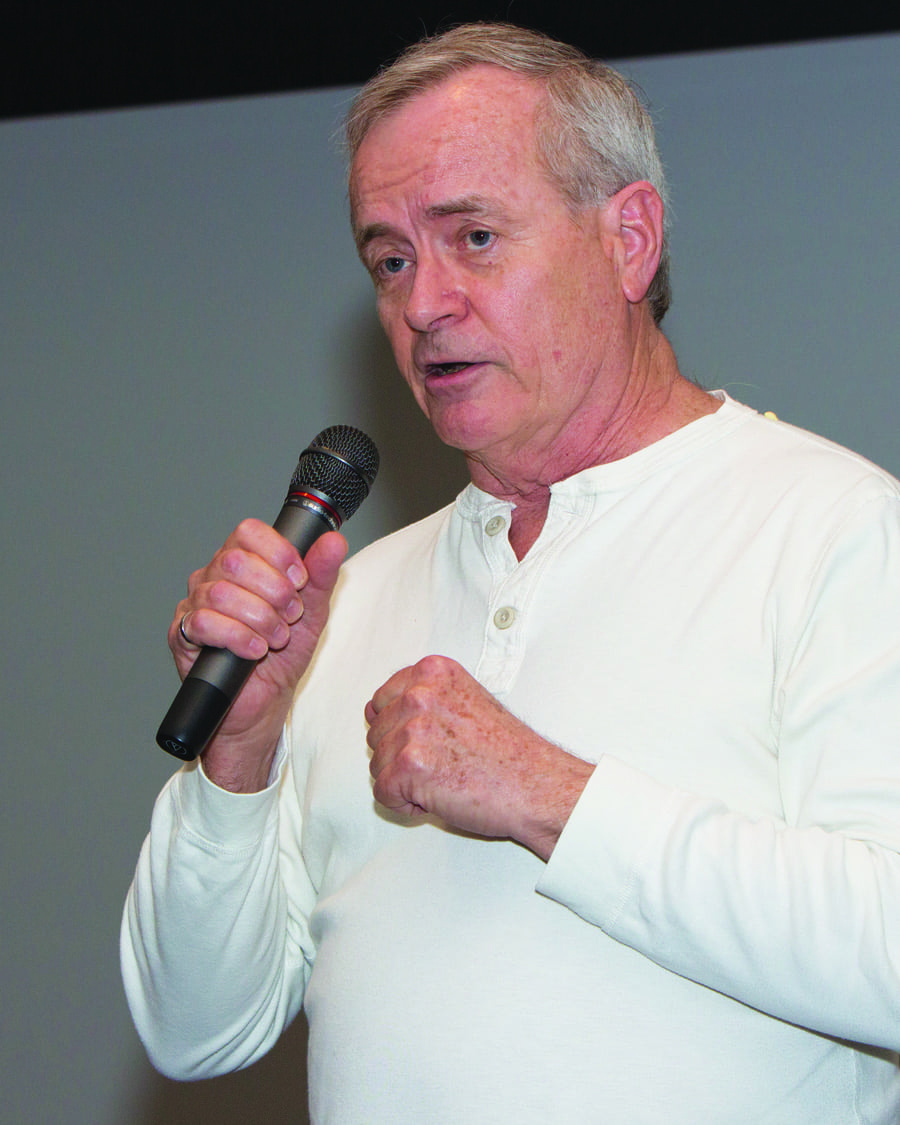 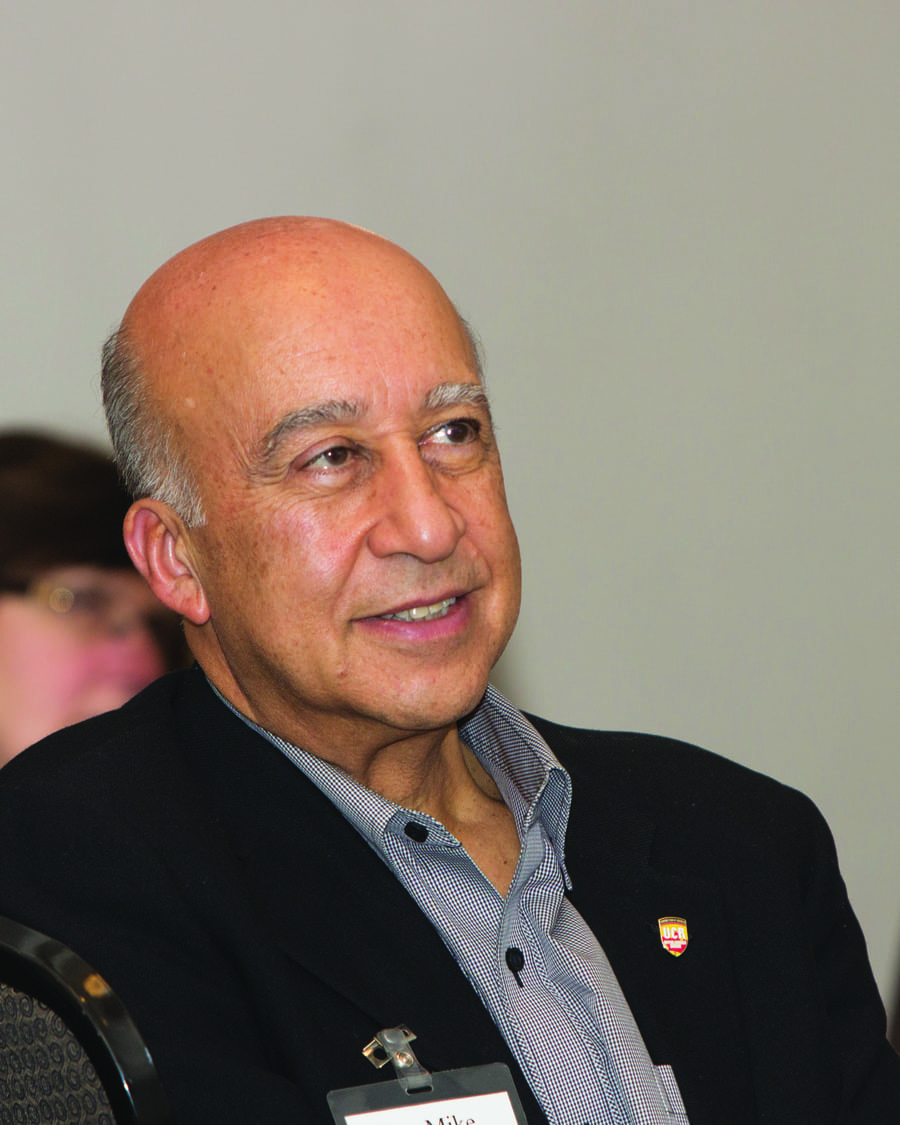 Our second social of 2016 was attended by 60 members and guests. Some out-of-town guests arrived as early as 5:30pm, while most arrived after 6:30. The strategy of reserving table seats with individual place cards seemed to work well as there was notice­able socializing until dinner was served at 7:00pm. The Islington Golf Club once again served their freshly carved ‘Hip of Beef’ with a choice of gravy, creamy horseradish or mustard. Mixed greens, rolls and butter were the sides. This beef seems to be a big hit with our members, some of whom went back for seconds and thirds, until nothing was left. Coffee, tea and a freshly baked cookie were offered to finish the meal. Despite this abundance of beef, some guests were observed being “Cookie Monsters”, taking more than one cookie, thereby denying other guests their dessert!

After dinner, President Mike Bryan talked about UCR’s “Shift into Spring” Open House which will be held at 427 Auto Collision in Etobicoke on May 1st. This is the main opportunity for club members to learn about UCR’s activi­ties in 2016. Event Chairs and volunteers will be present to promote their respective events and answer any questions.

Mike also talked about some of the accommodation res­ervation problems with the June 2016 PCA Parade which will be held at Jay Peak, Vermont. Mike advised that PCA National is trying hard to sort out any issues members are experiencing before official Parade Registration begins. Mike expects over 50 UCR members to attend this annual Parade due to its proximity to the GTA. 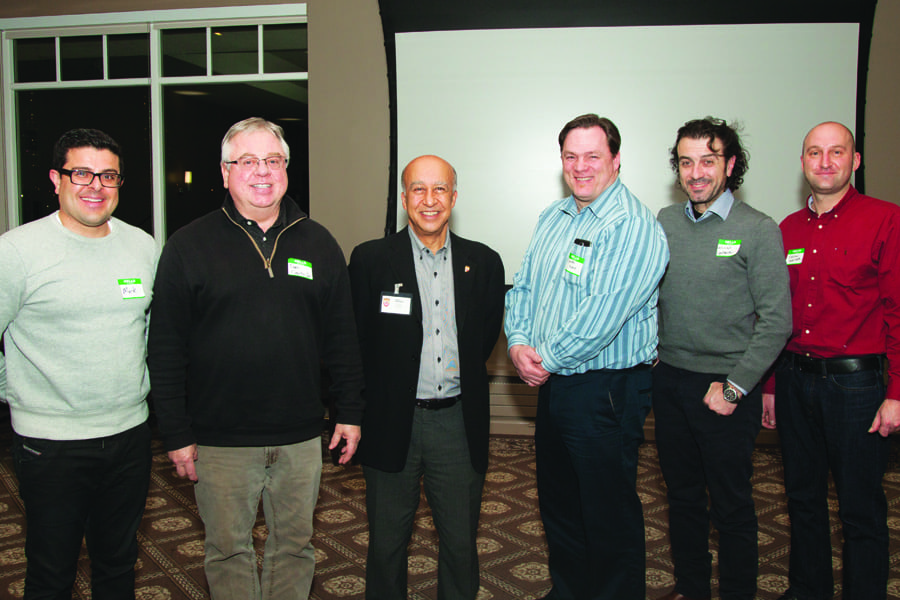 Finally, Mike introduced Jim Kenzie, our guest speaker for this evening. Jim has had a long relationship with UCR, Porsche and The Toronto Star and is the host of a long-running TSN
television show called Motoring. Jim is an avid motorsport enthusiast and a committed advocate of driving safety. Jim’s early experiences in his teens with Porsche involved an early 60’s Red Carrera and a young lady. What a great way to start! Jim then talked about his limited racing experience with the Porsche Carrera Cup Series organized by Dave Deacon and how he drove Porsche media cars with Bill Adam. Although he’s modest about it, I think Jim is quite an accomplished and skilled driver, a cut above most other automotive journalists. Interestingly, Jim Kenzie has participated in all 14 Targa Newfoundland’s since their inception in 2002.

Please plan to join me at the March social at The Donalda Club.