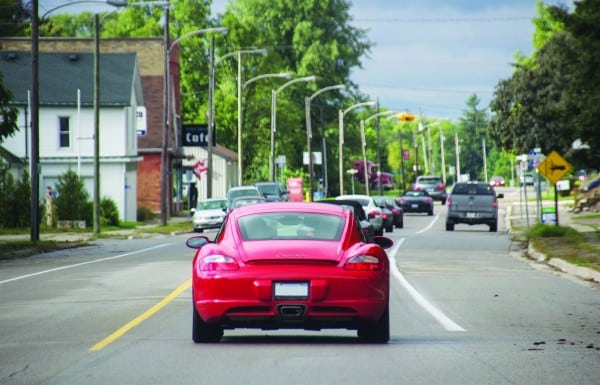 After the great time we had in the spring, we were planning our fall Fun Run almost immediately after. All we needed was a destination that we had never been to before. 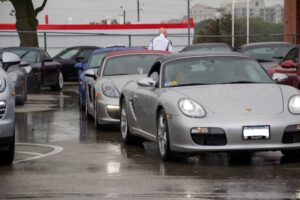 Phil, one of our Brand Ambassadors, suggested the drive to Lighthouse Cove in Essex County. We would all meet at the Lighthouse Inn, where the food is great and the owner is also a Porsche enthusiast. Perfect! Let’s do it!

Phil and I planned a trial route, but our trial day started off gloomy, and our hopes of having the top down for the drive were quickly dashed. Other than the weather, however, things were going great, that is until after a few turns, what do we see up ahead? A “Loose gravel/new tar” sign. So, after five miles of driving in first gear, we made the executive decision to delete those roads from the plan. Luckily, the rest of the trip went off without a hitch. We had a great lunch talking racecars and Porsche with Lighthouse Inn owner Jim Cooke and his crew. 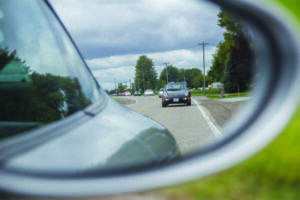 Leading up to the day of our Fall Fun Run, all you could see on every weather report was: rain, rain, RAIN! I toyed with the idea of cancelling, but the team was eager. A mass message sent out confirmed everything was a go.

Saturday morning came and I woke up to drops hitting my roof. I head to my workshop to get the car ready. I backed into the rain, thinking, water never hurts. I got to the dealership early, and wary. But sure enough, car after car arrived, despite the rain. 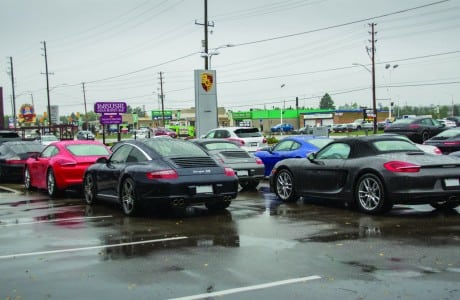 We set off, and very soon after the sky cleared just enough to dry the road for our journey. A few hours later we were enjoying car talk, great food, and the beautiful view of Lake St. Clair. 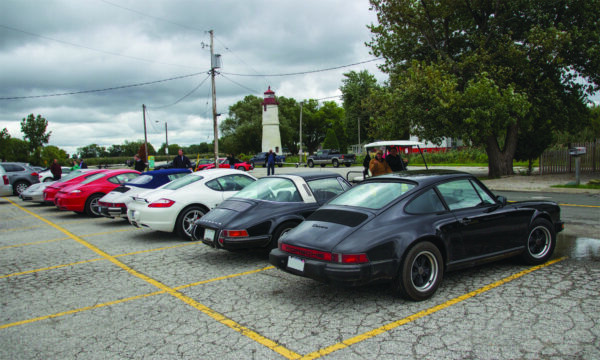 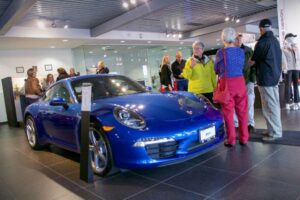