Home »Driving»I AM THE NEW RSR 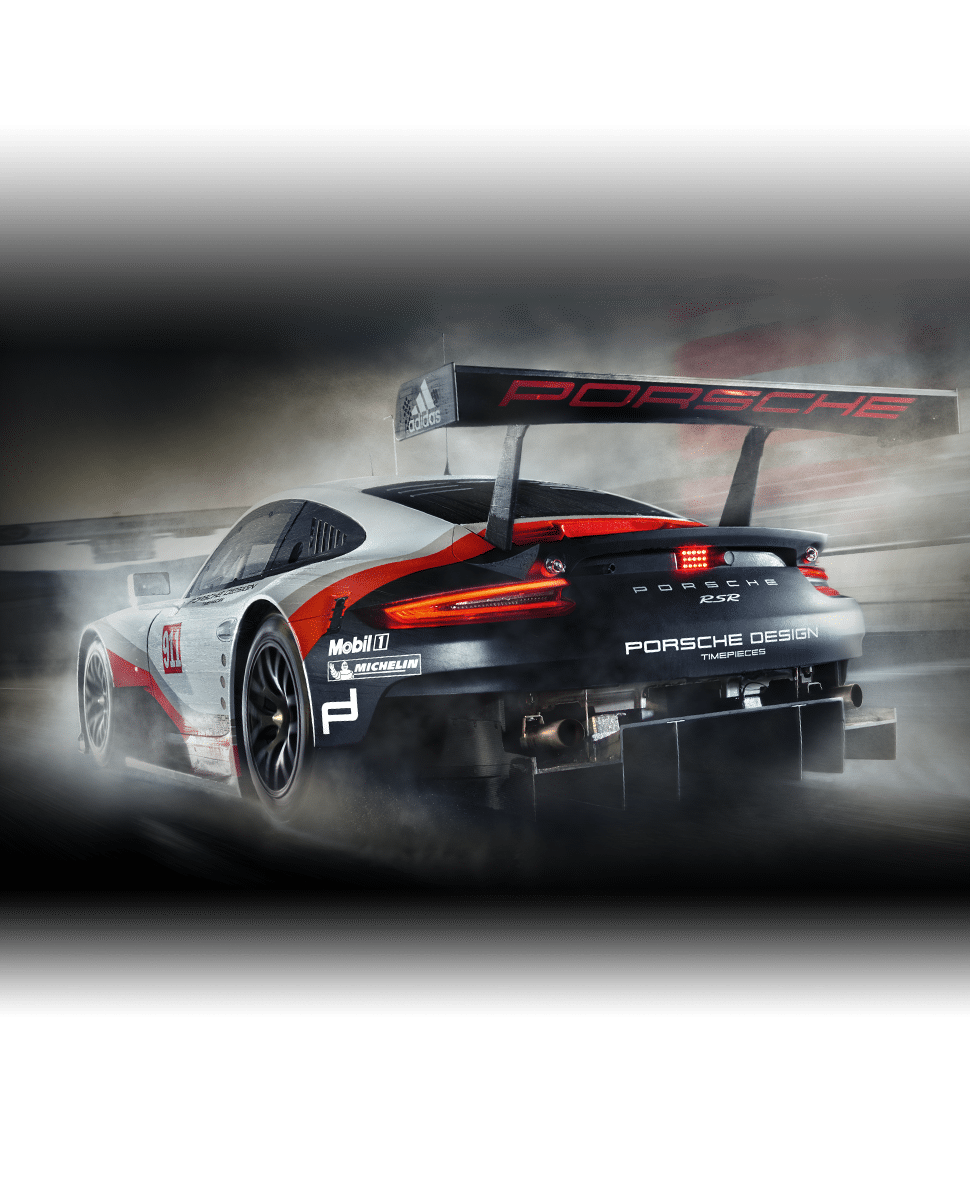 Tradition meets continuous development; a principal every Porsche 911 follows. The new 911 RSR with 4.0-litre flat six naturally aspirated engine in a rotated position forward of the rear axle, mated to a 6-speed claw shifted transmission is a bold new statement. Departure from tradition, but an uncompromising bold new tomorrow awaits? 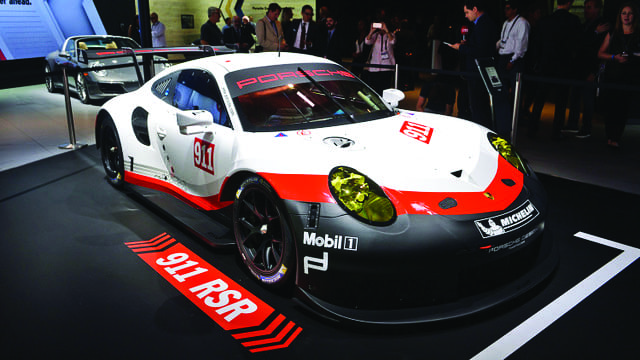