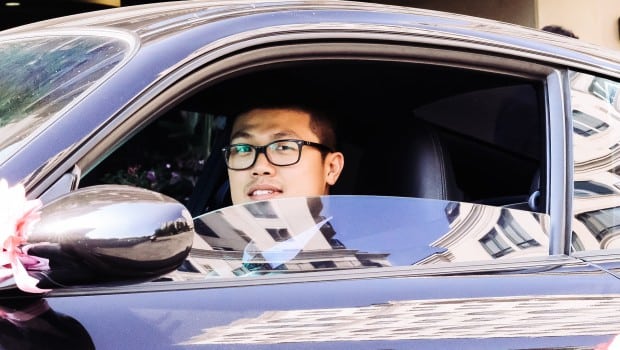 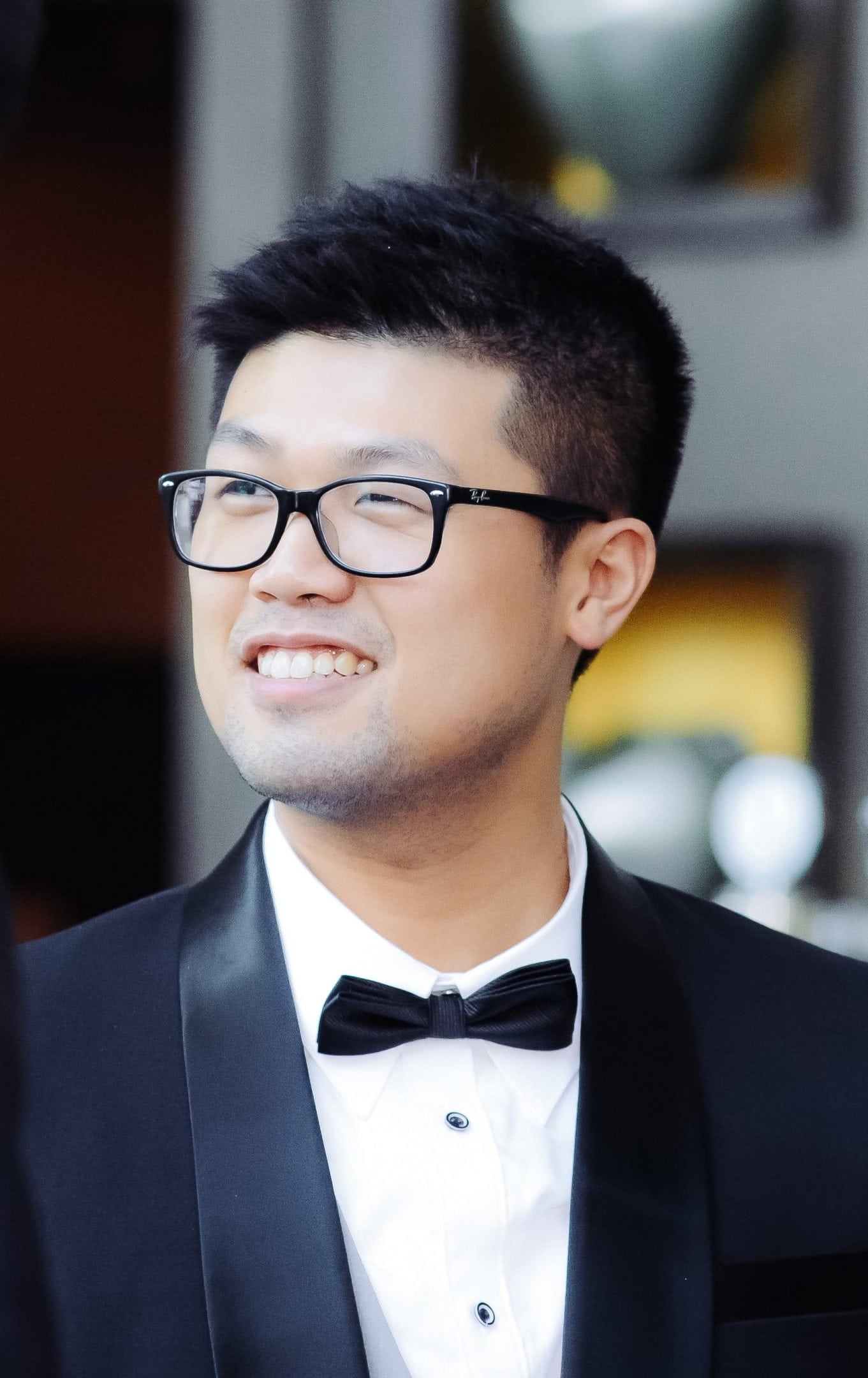 It is my pleasure to introduce Derek Cheung to UCR as our new Associate/Media Editor of Provinz Magazine. In his newvvolunteer role, Derek will assist me with the print issue and will be more responsible for our social media presence on Facebook, Twitter and beyond.

In that spirit, the best way to reach Derek will be via the Provinz Facebook page. But let’s allow Derek to introduce himself in his own words below.

Welcome Derek, to the Provinz Team!

“As a first foray into performance motoring, Derek took the family sedan (which his moth­er still laments allowing) to a performance driving school held at Mosport DDT in the final year of his Mechanical Engineering degree. This ignited his passion for sports cars and performance driving to a level far beyond what he could have imagined, despite him already being able to identify cars by the logo stamped on their hubcaps at an early age, with his line of sight only reaching that height.

On a quest to find the perfect sports car to grow up and grow old with, Derek had gone through a wide sample of cars produced by various automakers. While some came close, none of them managed to provide the same balance of speed, versatility, quality, engagement, challenge-to-drive, cost-effectiveness and character as his (relatively) no-frills 2003 911 Carrera 996.2, that fits perfectly in the sweet spot between modern comfort and mechanical purity. As a practicing Professional Engineer, he fully appreciates the magnitude of Porsche’s achievement in executing a full re-design and manufacturing process overhaul to the iconic 911 model in the 996 generation, despite its consequent receipt of the “Unloved 911” mantle, passed on from the now rightfully iconic and much loved 964.

Having lived, gone to school and worked in both Asia and North America at different points intermittently throughout his life, and despite having a native understanding of the two cultural backgrounds he was brought up in, Derek often finds himself a foreigner to both lands. But Canada is home, and he is now more firmly than ever anchored by his marriage last year to his wife Amanda.

Derek brings with him a passion for sharing his thoughts and ideas, and his previous publication experience as Productions Director for the student-run magazine during his university years in Canada. Fluently multilingual, Derek comes with the diversity of being able to connect throughout UCR, and will strive to bring the great culture of this club to a broader membership demographic via print and electronic media.

Normally, he tries his best not to talk about himself in third-person, unless asked to provide a brief biography.”