The first time I met Horst and Marie was at the Awards Dinner night held at the top floor restaurant “Windows” at the FOUR SEASONS in Yorkville in 2007. We become friends almost instantly and met the following years at Mosport and other Canadian and US tracks for many, many DE events on a regular basis.

Horst had a wealth of experience to share from his race car driver years at The Glen, St. Jovite, 24 hours of Daytona, Tremblant and especially Mosport, his home track. He drove a variety of Porsches but also McLarens. When visiting Horst and Marie’s home many times I was impressed by the many, many trophies beautifully displayed and the awesome models of each and every race car he competed in. Just a beautiful sight to see.

He was a wonderful instructor, patient, encouraging, forceful, very direct if necessary and what says it all is that he, as Marie’s husband, instructed her from her “green” days right into the Black run group without marital problems. Now, how rare is that! Horst made every student drive to his or her utmost ability, at least as long as he was in our cars. Unfortunately, we could not have him all the time.

I know that students from many other Canadian chapters and many PCA US chapters, including BMW chapters regularly emailed him, inquiring about his instructing schedule because they wanted to be taught by him. And he advanced countless students to “solo” during his DE instructor career. He just had the ability to make them good drivers, including my daughter Christine, who adores him.

And Horst knew his cars. He researched them top to bottom and knew exactly what was good for them – and for you. I did not make any Porsche car decisions without double-checking with Horst, and was doing very well by that.

But what I liked most about Horst was his unique humour. He had ready at a moment’s inspiration the most funny, comical, sometimes very wise, sometimes totally silly jokes and comments that were just so uniquely “Horst”.

I don’t know what our future DE event weekends will be without him. I just hope that we can convince Marie to continue to do what both of them loved doing together for years: Drive the sh… out of that Turbo. 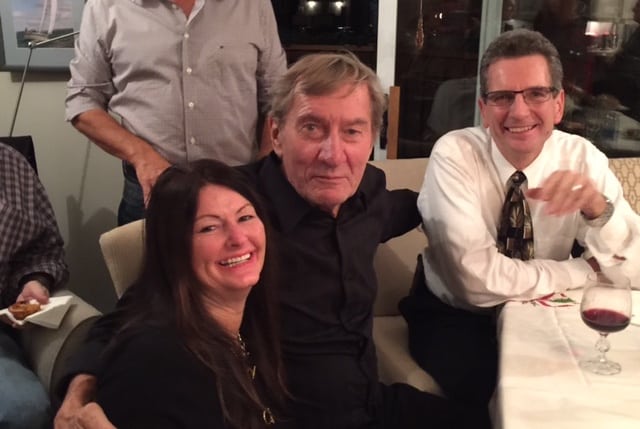 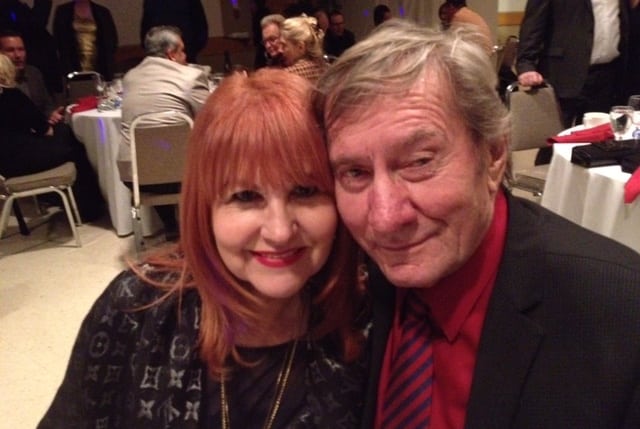 The Aerodynamics of the Porsche 917