Legends of the Autobahn 2013 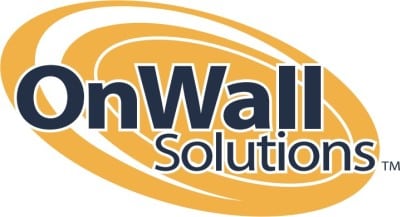 The Legends of Autobahn is a joint effort of the BMW Club – Trillium Chapter, the Mercedes-Benz Club of America – Toronto Section, and PCA-UCR. It is a collaboration of the three clubs to organize an event that will showcase the best these three marques have to offer – classic to modern. It is a car show, which the other two clubs will use as their annual Concours d’Elegance event, while UCR will have a Show & Shine format (like the annual UCR Concours on September 15th of this year). Enter your cars as you would in the UCR Concours, and participate in peer-judging your fellow members’ cars. The three different clubs will each have their own competition. The only difference in the format really is that we will reduce the number of UCR classes from 18 to 11, as this event is focused more on fun, rather than competition. Trophies will be awarded to first through third place in each class.

When and where is it?

The Legends of the Autobahn event will be held on the weekend of June 15-16, during the annual VARAC Vintage Racing Festival or the Canadian Historic Grand Prix, as it is now called. The date for the UCR Show & Shine is Saturday, June 15th. The place is the Canadian Tire Motorsport Park (Mosport). The event will be held on roughly two acres, on the grassy knoll inside of Corner Eight (It will not be on a paved paddock). That is just a short jaunt through the new tunnel and off to the west from the entrance. Come see the amazing transformation this motor sport park has undergone! 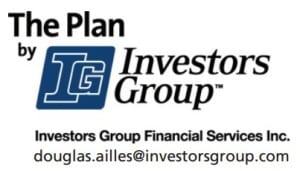 Well, quite simply, if you are a father, it’s your weekend. If you are a mother, sorry, we did not have an event at that time, so here is our chance to make it up to you. If you are a car enthusiast, this is your event for a multitude of reasons. If you own a Porsche, you should be putting it up for show against “those other marques”—it’s a matter of pride, you know? If you like checking out beautiful vintage racing cars in action on the track and parked in the paddock, with cars and drivers totally approachable in a very friendly atmosphere—well, you owe it to yourself to be there.

Anyone arriving at the gate in a BMW, Mercedes, or Porsche—no matter how many passengers —will pay $20 per car to enter the park (it is usually $35 per person), if they ask for the event discount. So cram as many family members and friends as you can in there! If you want to park in the Legends corral, the fee is $5 for early birds and $10 at the event; to participate in the Show & Shine, the fees are $25 and $35 respectively. Yes, these fees are in addition to getting into the park in the first place, so take advantage of the Early Bird pricing now! Only 50 Porsches will be accepted into the corral—register now to avoid disappointment!

As mentioned, there are the vintage races to watch and the paddock to roam, and photo opportunities around this beautiful track. You can also go on a rally tour for four hours with VARAC. There are some lapping activities and a banquet to take in as well. You can do as much or as little as you want. If you have some time to spare to help out with this exciting new event, even if you are participating in it, please contact me, Kye Wankum, click here. For more information: www.legendsoftheautobahn.ca.

Most Economical Porsche Ever 2011