20 years in the making

Photos as credited, click on any image for a full size view

I have wanted a Porsche 911 Turbo since I saw my first one back in ‘75. I remember drawing whale tails on my class notes in Grade 6, and was constantly fighting with my Ferrari- and Lamborghini-loving friends as to what a true sports car was all about, no matter what Magnum PI drove. I built models, including the Tamiya 934 RSR, and dreamed about one day being able to own one.

When the 964 Turbo was introduced in ‘90, I fell in love with it, and have wanted no other Porsche since. I was never able to justify the purchase of one, what with raising three young boys, and was relegated to minivan status, hauling around hockey gear and tubas.

This past January (2012), I decided that I would never be able to justify purchasing such an expensive toy for just me, so I gave up trying, and went to buy one. The first one I found was at a used car dealer in Toronto. It was a nice example, a little rough around the edges, but I wanted it. I started negotiation with the dealer (who will go unnamed), and in between emails he decided to sell it, with not so much as a “I have another interested party”. Frustrated, I tried to purchase another one from a famed used Porsche dealer in the States, and he sold that one while we were discussing it as well.

My intention all along was to purchase a good example, and spend the next five years upgrading it to perfection. It was at this point that I happened along an ad selling a ’92 964 Turbo that just had over $80,000 worth of restoration done to it. Every item on my fantasy wish list had been checked off, including some I did not know existed. I spoke to the owner (who had four Porsche Turbos at the time) and told him I would send him a deposit to hold the car until I could fly to Minneapolis to inspect it.

A few weeks later, I jumped on a plane and headed over. We met up at his storage facility, and the car was immaculate. We took it for a test drive, and I was hooked. I bought it on the spot, which was fortunate, as he had a buyer from Kuwait ready to fly over the next day to buy it if I turned it down. I had arranged for an enclosed transport to pick up the car as close to the purchase day as possible, but scheduling kept getting bumped. In the end, I waited an agonizing six weeks to have it delivered. As for specs, it is a 1992 964 Turbo, with a few modifications: 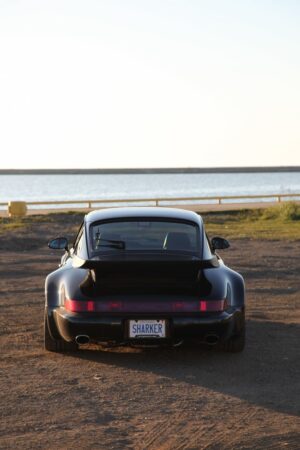 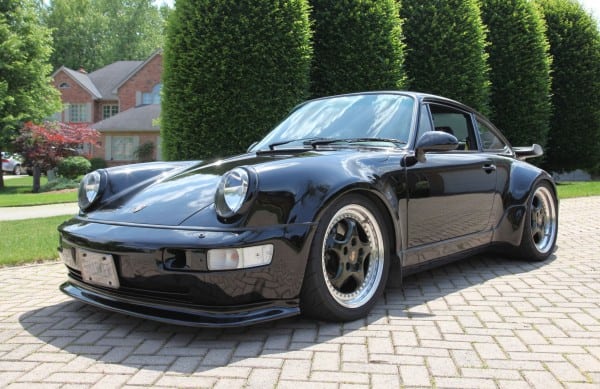 The last dyno I have on it is over 425hp. The car is very well sorted, smoking fast, and a blast to drive. I have signed up for the UCR IDS this April, in the hopes of getting some DE time in at Mosport.