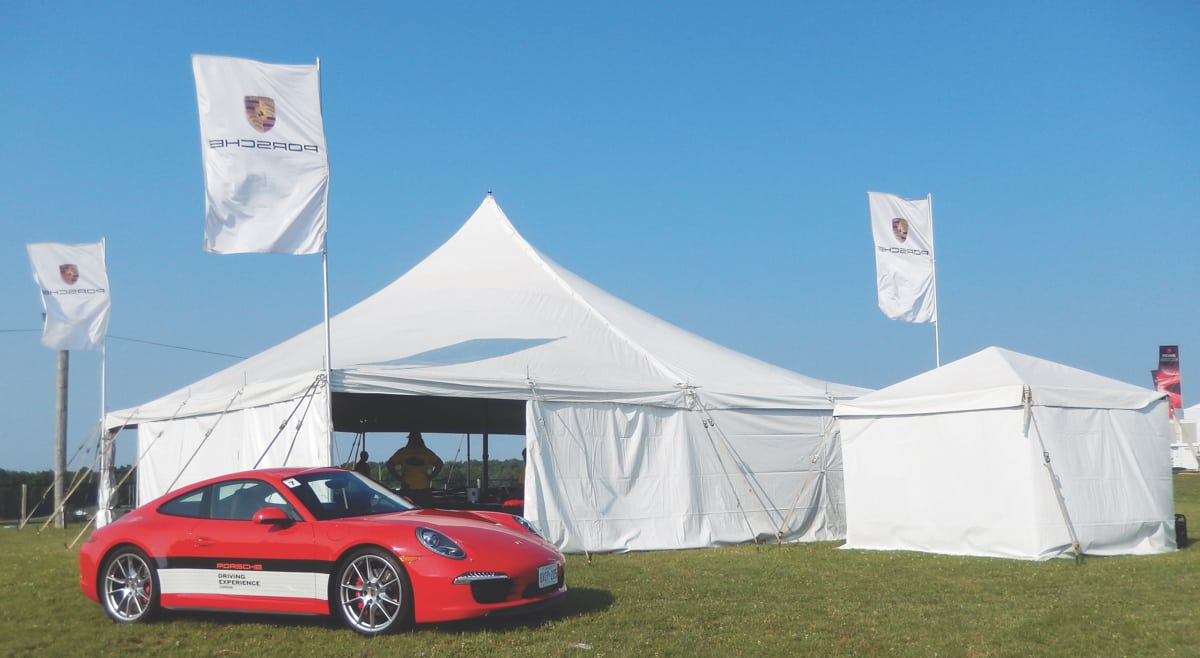 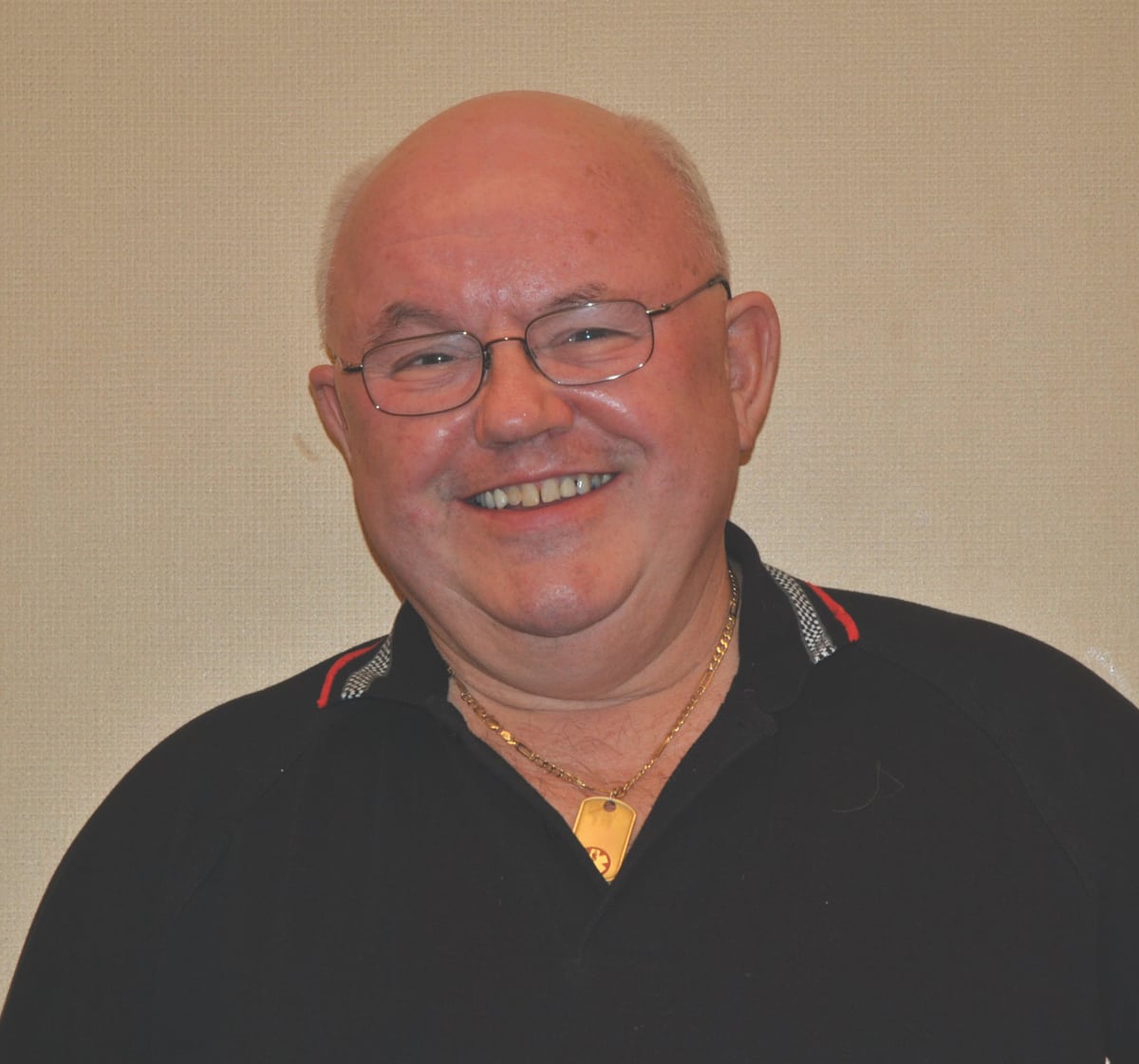 By Walter Murray, Porscheplatz Chair and UCR Past President (from Provinz May 2016 page 40)

The 2016 IMSA WeatherTech SportsCar Championship (WTSC) is off and running. And it sets the stage for the 2016 Porscheplatz season.

PCA’s Canadian Porscheplatz at Canadian Tire Motorsports Park will be part of Canada’s biggest sports car race of the year, the Mobil 1 SportsCar Grand Prix, which will show­case the IMSA WeatherTech SportsCar Championship on July 7-10. 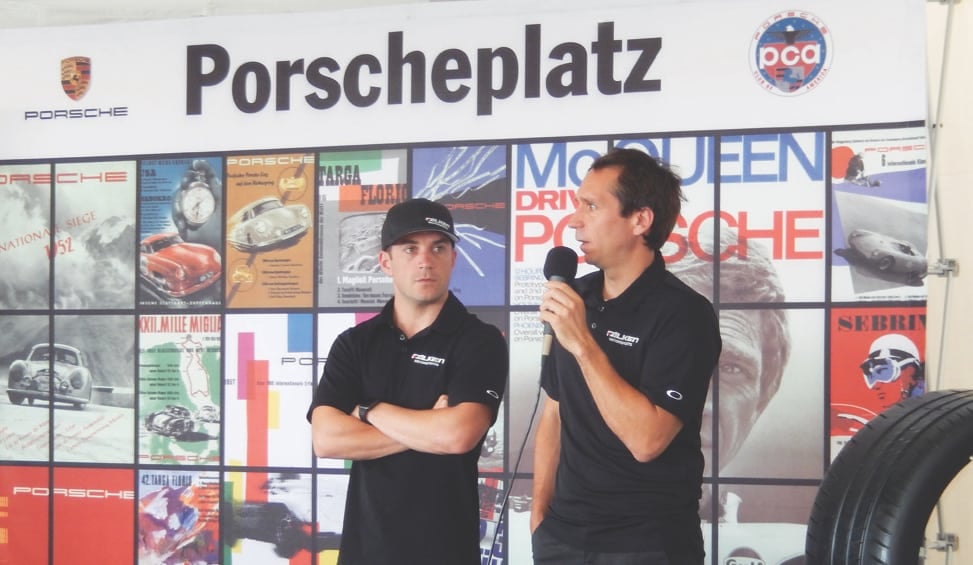 Many of the top sports car drivers in the world in all four classes – Prototype (P), Grand Touring Le Mans (GTLM), Prototype Challenge (PC) and Grand Tour­ing Daytona (GTD), will be joined by other top Series such as the Continental Tire SportsCar Challenge and many more.

Expect to see the same great Porscheplatz activi­ties as in past years including dedicated Porsche onlyparking at the Tent Corral at the top of corner 1–a great viewing area; the camaraderie of your fellow PCA members and Porsche owners in our hospitality tent; presentations by drivers, teams and sponsors; information from Porsche; live cable TV feed of the races; and refreshing beverages.

Remember all of this wouldn’t be possible without the PCA and UCR volunteers who work so hard to make the Porscheplatz an enjoyable experience.

So mark your diaries and I look forward to seeing you there.

Previous articleTHE PORSCHEPHILE: There’s nothing like a 914!
Next articleA Visit to the Porsche Experience Center