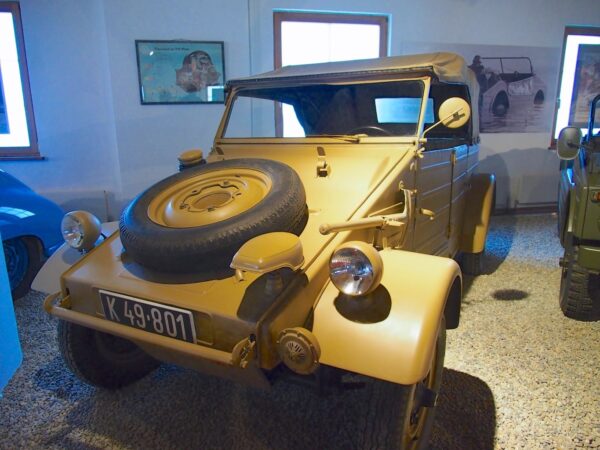 When in Germany, many Porsche owners and enthusiasts visit the Porsche Museum in Zuffenhausen, which has the finest collection anywhere. There is, however, a much smaller private museum in Gmund, Austria.

In 1944, as the war was approaching its end, Ferdinand Porsche made the decision to move family and staff out of Stuttgart to rural Austria where he owned land and had a home. Temporary buildings were set up, and repair and design work was commenced in a disused sawmill. There, the very first Porsches were built in 1948. Only about 50 cars were built in Gmund, and they are immensely valuable today. Based largely on VW running gear modified by Porsche, they had handbuilt bodies. 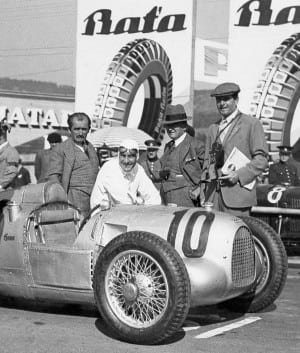 The private Pfeiffhofer Porsche Museum is clearly marked in the quiet little village. It is not the actual site of production which was about two kilometres outside of Gmund, but its simple construction is evocative of that period. The museum includes a body buck for the pre-A 356, an original Gmund car, and various Porsche-designed vehicles, including the military Kubelwagen and an army VW, as well as some significant later cars including an RS60 and a 906, plus a 935 driven by Jacky Ickx. The canopy over the museum entrance is  a hand-beaten version of a Gmund car front end, and the Museum includes a small gift shop.

This is an old-fashioned little place with only about 30 cars, a far cry from the very modern but somewhat clinical Porsche Museum in Zuffenhausen, but visiting it is like going to a small machine shop, which in those days after WWII was really all that was left of Porsche.

For those interested in the early days of the company, it is worth a stop. Photographs from the archives show a very simple operation indeed. Ferdinand Porsche was in failing health by that time, and shortly after the photo below was taken, he died of a stroke. Production would return to Zuffenhausen as the company started to sell the 356, and Gmund would once again be a sleepy village, its brief moment in the sunshine as the centre of the Porsche  world gone forever. 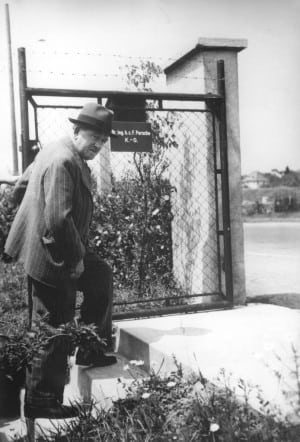 The last event photo of Ferdinand Porsche accruing to the Archives.

The best book on those times is the recently published book. Origin of the Species by Karl Ludvigsen, which deals in detail with the early days of Gmund.