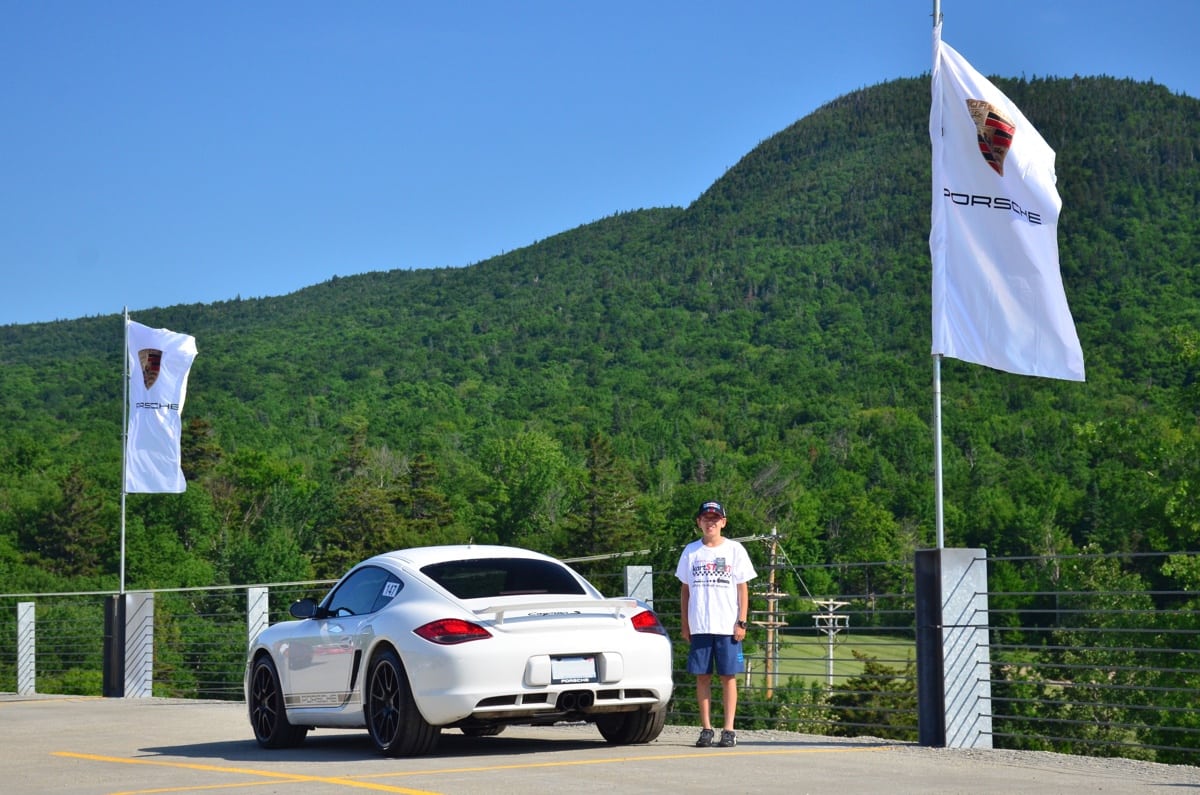 My dad and I love cars. We go to lots of car shows and races and have watched every Formula 1 race since I was 5 years old. My favorite car is the Bugatti Veyron, but my dad’s favorites have always been Porsches. When my dad bought a Porsche Cayman S last year, I loved the car, but didn’t know there would be so many special events for Porsche owners and their families. 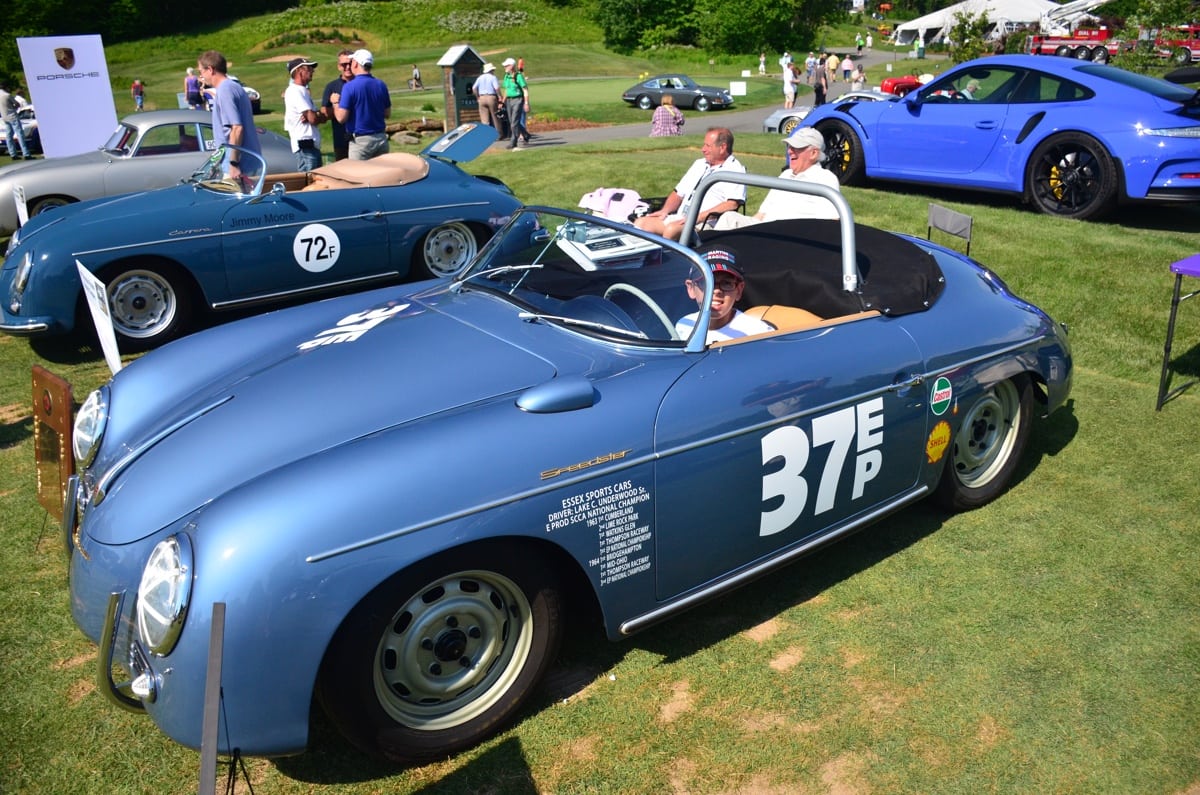 On Father’s Day, my dad and I woke up early and had breakfast. We then started the long drive to the Porsche Parade in Jay Peak, Vermont. It was a fun drive and we saw many other Porsches on the road on the way there. Some were driven, but others were towed on trailers. As soon as we got to the U.S. border, the border guard asked us if we were going to Jay Peak. He said he knew because almost 100 Porsches had already crossed the border and everyone was going to the same place. 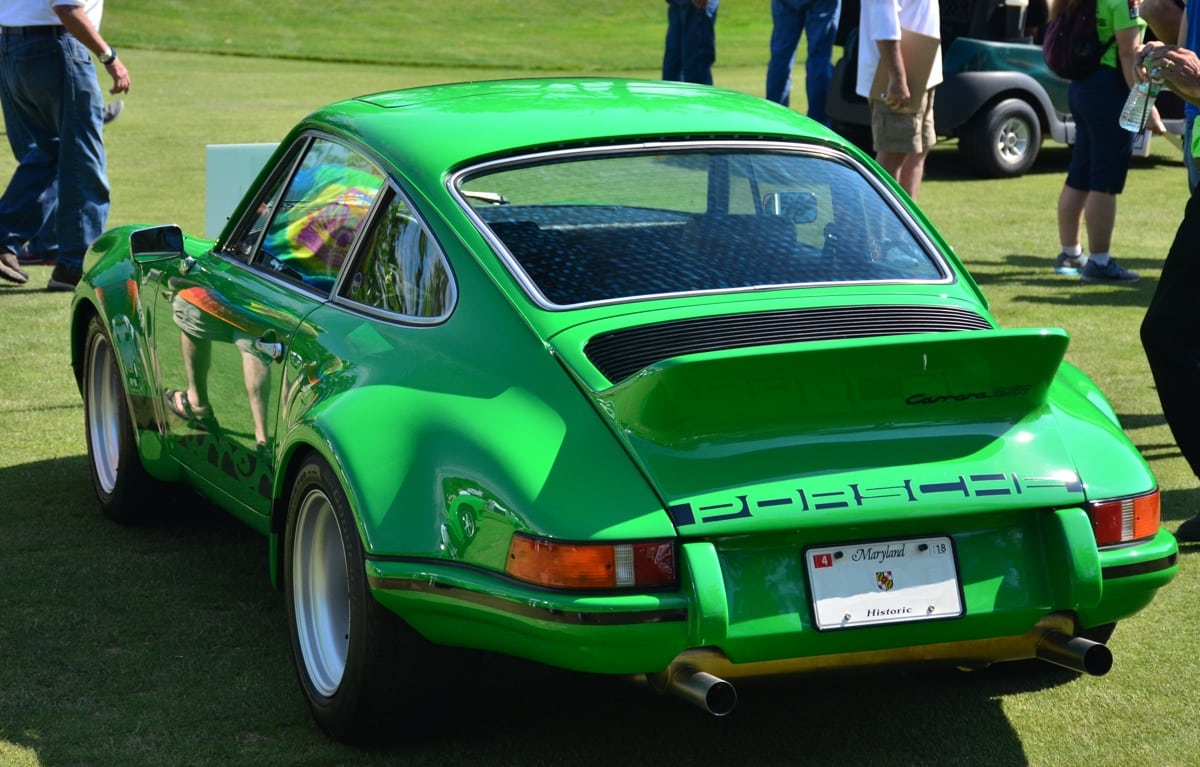 Jay Peak was a great place for the Porsche Parade. Our family went there last winter to ski on the mountain, but it was even nicer in the summer. During the parade there were fun events like a Porsche Concours, rallies, autocross competition, RC car races, and a big hospitality facility with sponsors giving out items like pens, shirts, and hats.  There were also separate events for children like a pool party, arts and crafts, and RC cars for us too. 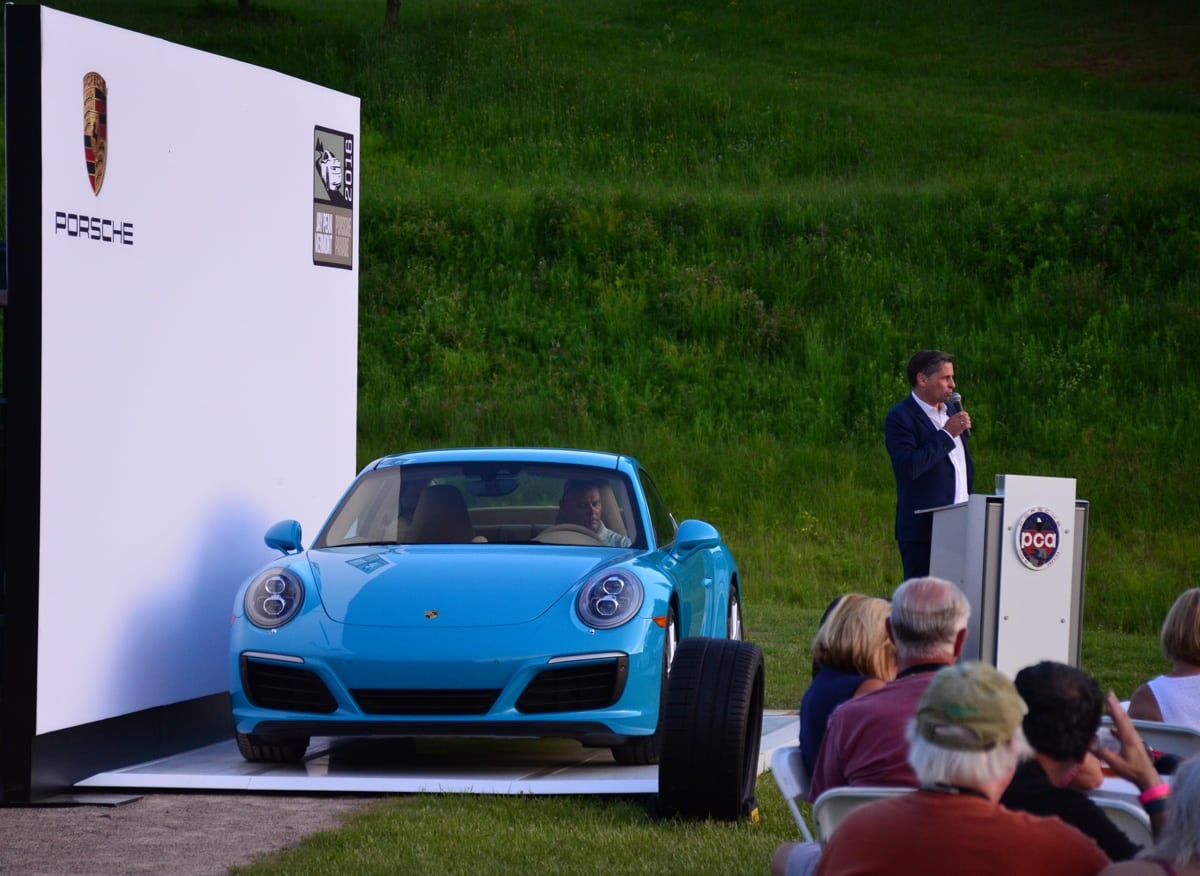 When we arrived on Sunday afternoon there were Porsches everywhere. We even saw some that drove from really far away like Alaska and Texas. On Sunday night there was a big banquet outside on the mountain where the President of Porsche North America talked to us about his lifelong fascination with cars and introduced the new Porsche 911R to the club. The food was very good. We met lots of other Porsche owners and talked about our cars and the reason we came here. We also celebrated Father’s Day and Porsche’s unbelievable victory at the 24 Hours of Le Mans that day.

There was a lot to do to every single day of the Parade: 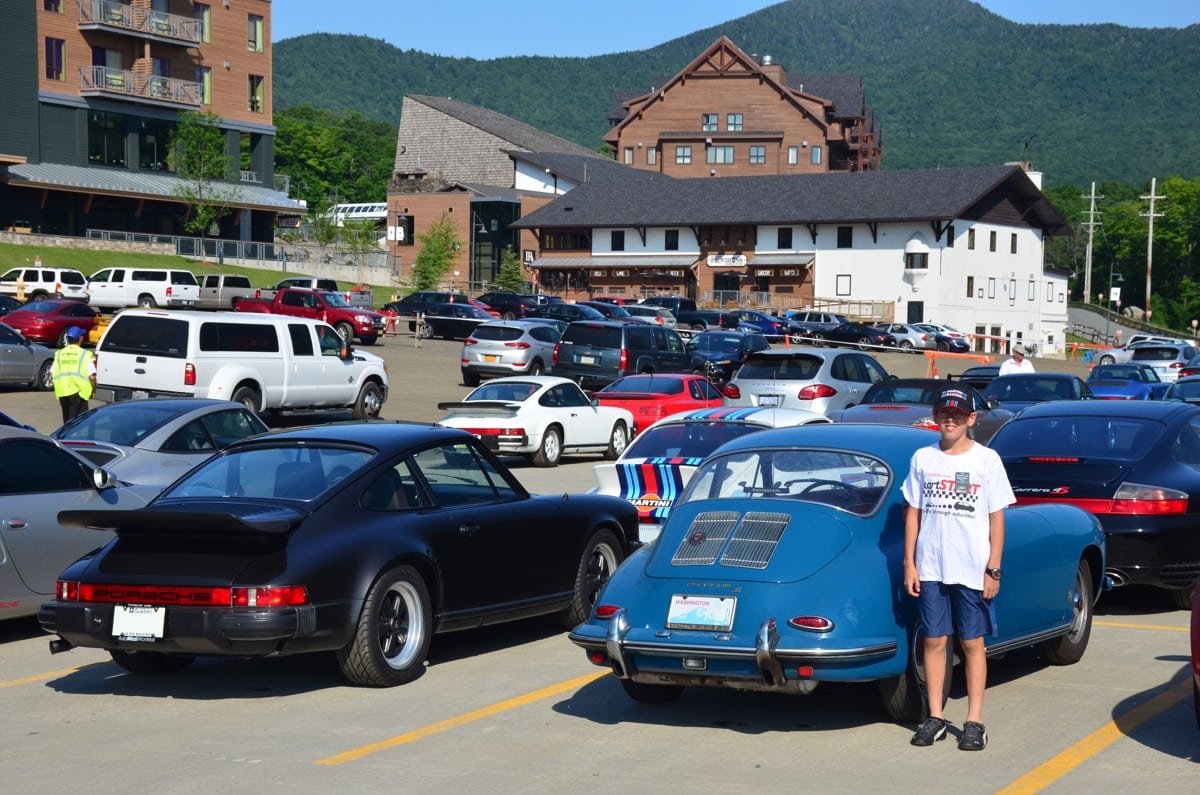 On Monday, we spent the morning looking at all the beautiful Porsches at the Concours. There were old and new cars in mint condition to see in person like 356’s, old 911’s and some new turbocharged cars, like the 718. In the afternoon, we went for a drive on beautiful mountain roads. Some had major elevation changes and others went back and forth like a snake. Villages were planted on the side of the roads and fellow Porsches could be seen driving down the roads. All the other Porsche drivers waved or flashed their lights; it was really cool. During our drive, we went to Rennline where the owner gave us a private tour of the entire factory where they make special parts for Porsches. He told us that they sell a lot of parts online, but only two or three people come to the factory every year, so he wanted to show us the place. 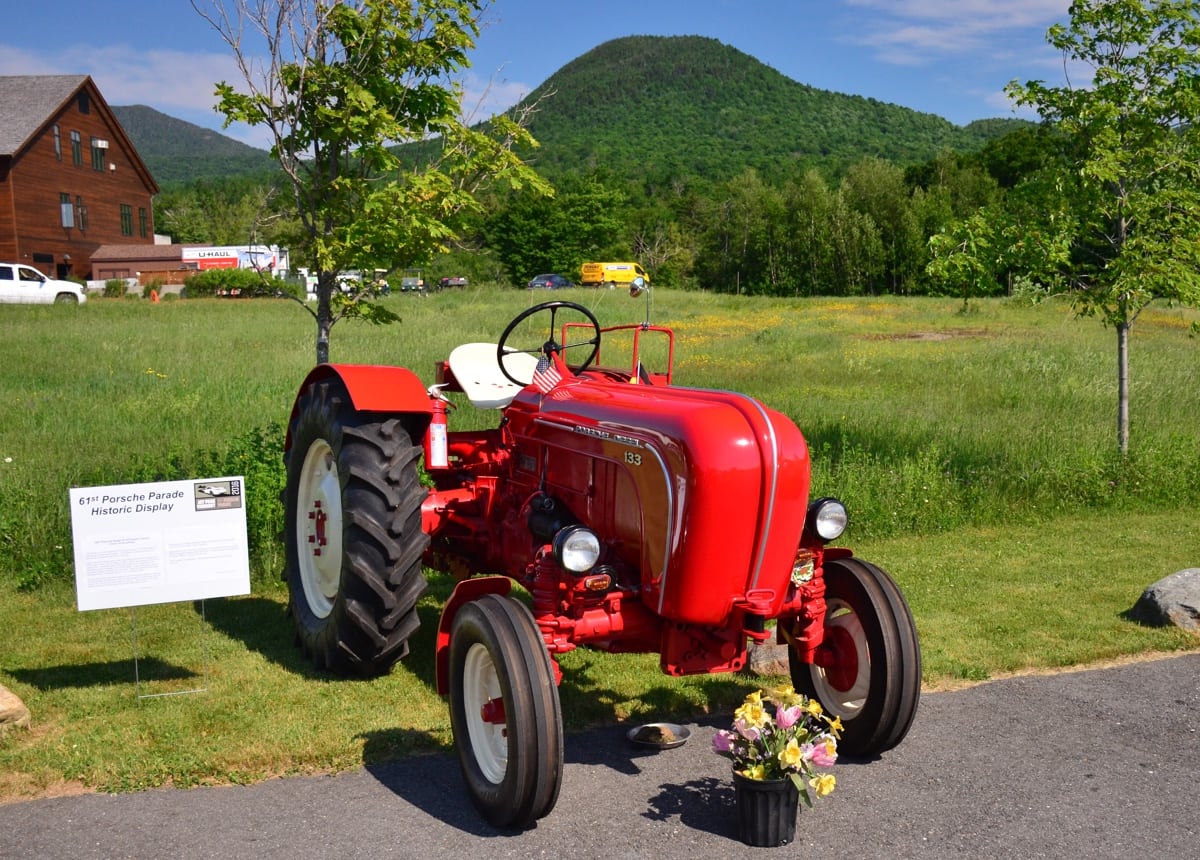 On Tuesday, we went for another fun drive and stopped at the Ben & Jerry’s ice cream factory. We got to see how ice cream is made and tasted freshly made ice cream. In the afternoon, we competed in the RC car races. The cars were provided and they were all 911s! I don’t mean to brag, but my dad and I both won 1st place in our classes. My dad also got a trophy for having the Fastest Time of the Day. 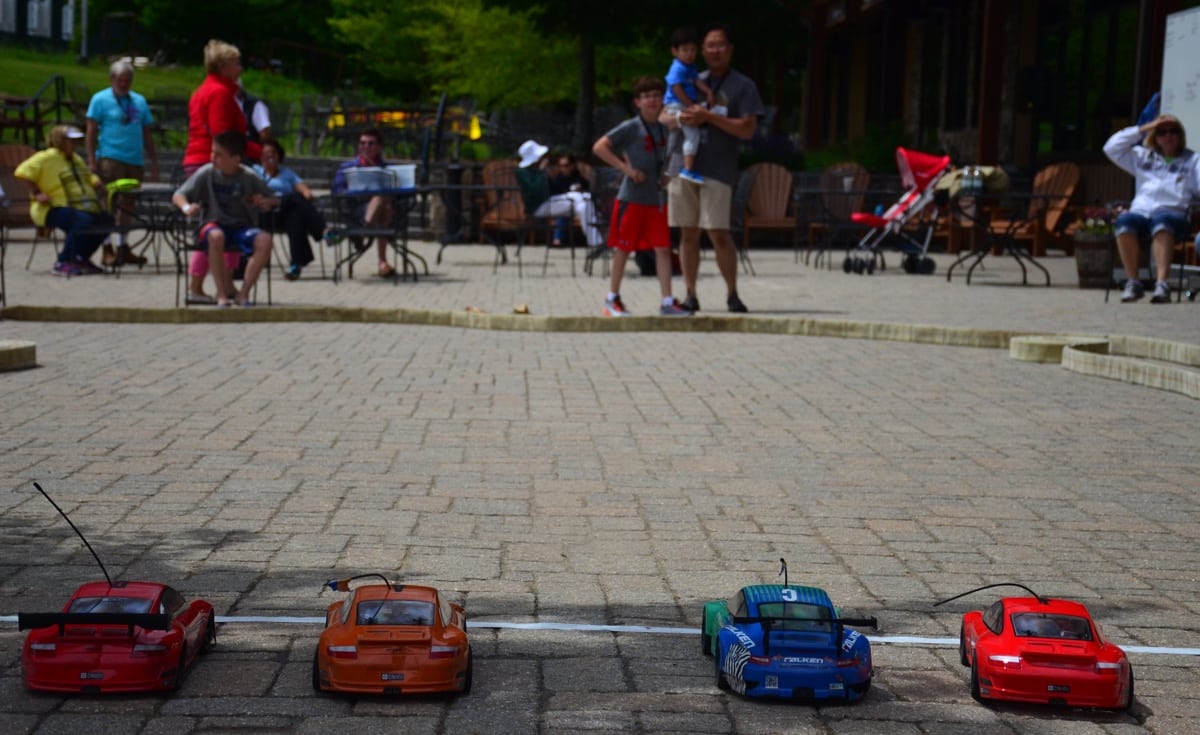 On Wednesday, my dad raced in the autocross, which was at an airport near Jay Peak. Due to safety reasons, I had to sit in the bleachers on the side. Autocross day was very rainy, making things interesting to say the least. The times went from 42.5 to 91.6, and I went from warm to very wet and cold. After the autocross we had to leave and drive home. It was my brother’s birthday, so we finally had to return to Toronto. 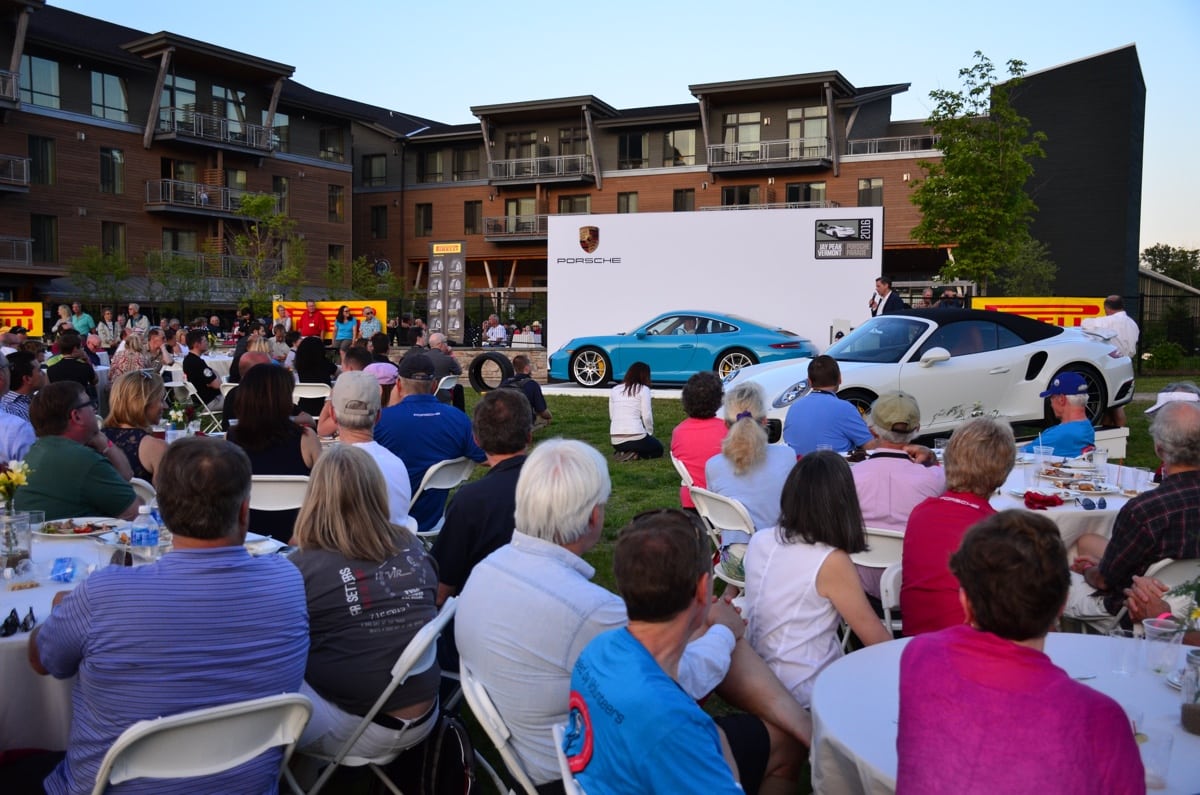 The Porsche Parade was a lot of fun. I never thought I’d see so many Porsches in one place. I want to go again next year when it will be in Washington state. If you would like to come to next year’s Porsche Parade, mark your calendars to keep that whole week free because there is no reason to leave halfway into week when the event and all the fun is just getting started.

A Game of 30 Questions