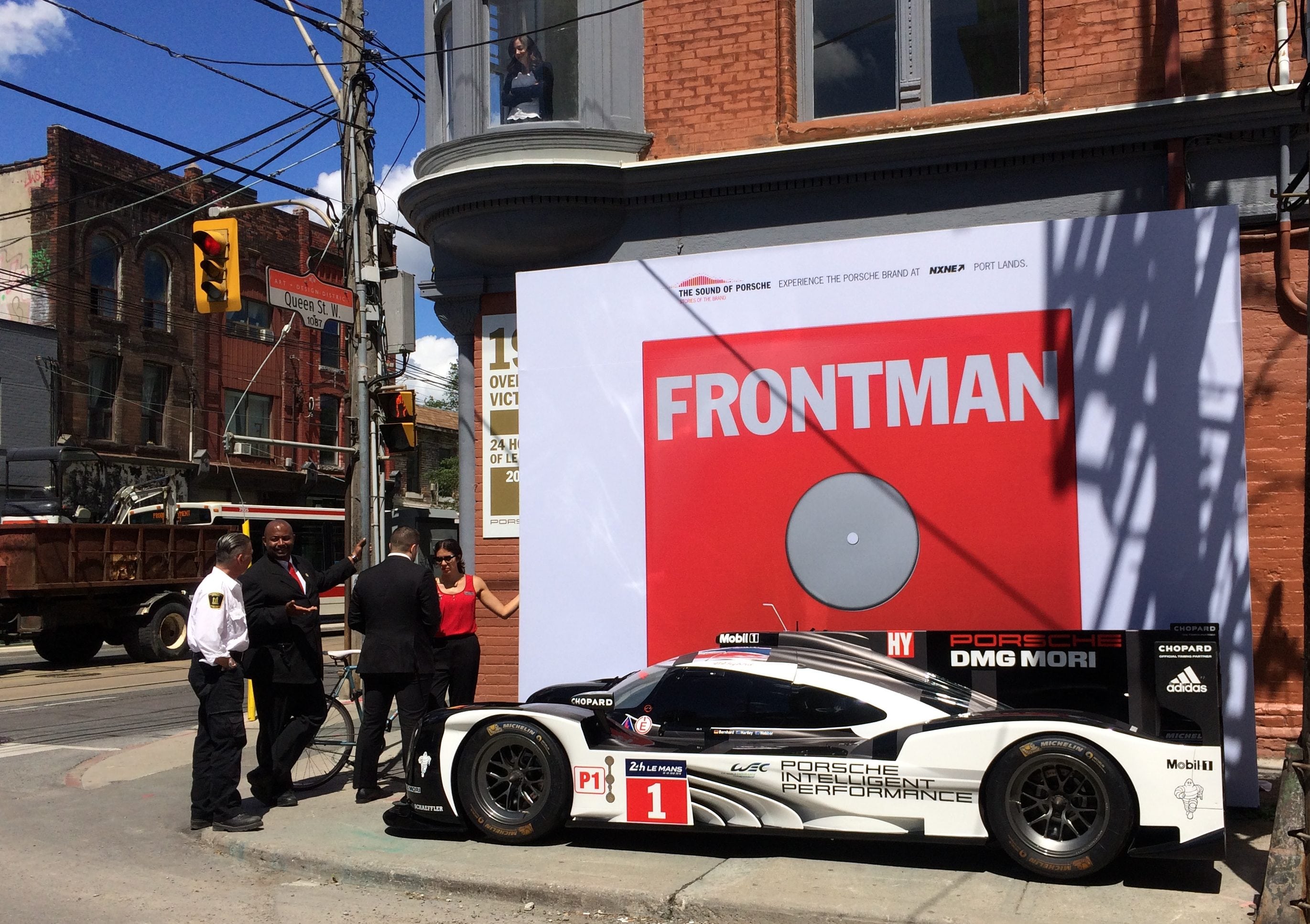 NXNE is a raging annual 10-day summer festival and conference, featuring music, gaming, comedy, interactive activities and more at a packed cultural explosion. North By NorthEast (NXNE) has crowned itself Toronto’s leading music event, was founded in 1994 and celebrated its 23rd year in 2017 where Porsche Cars Canada took over as the event’s proud presenting sponsor with showcases, panels, parties, installations, and more. Did you catch sight of Porsches parked around Toronto in June in curbside displays with security guards milling around, wondering if they were giving away Porsches as prizes?

NXNE 2017 was a major three-day music festival that also featured comedy, food, art installations and midway rides plus games at the Toronto Port Lands festival site. Porsche presented a pop-up with interactive experiences that thrilled attendees with track driving experiences  wearing goggle displays while seated in comfortable armchairs to keep gravitational balance during these immersive rides. AV stations with LP (long playing vinyl record style covers) sleeve “pic ’n place” RFID covers enabled everyone to learn about Porsche history and models plus the technology that goes in to every car.

It’s definitely worthwhile planning to attend NXNE 2018. When you get in to its groove next year, you can call it “Northby” as the regulars do.

There’s just one question: will Porsche Cars Canada support it every year? 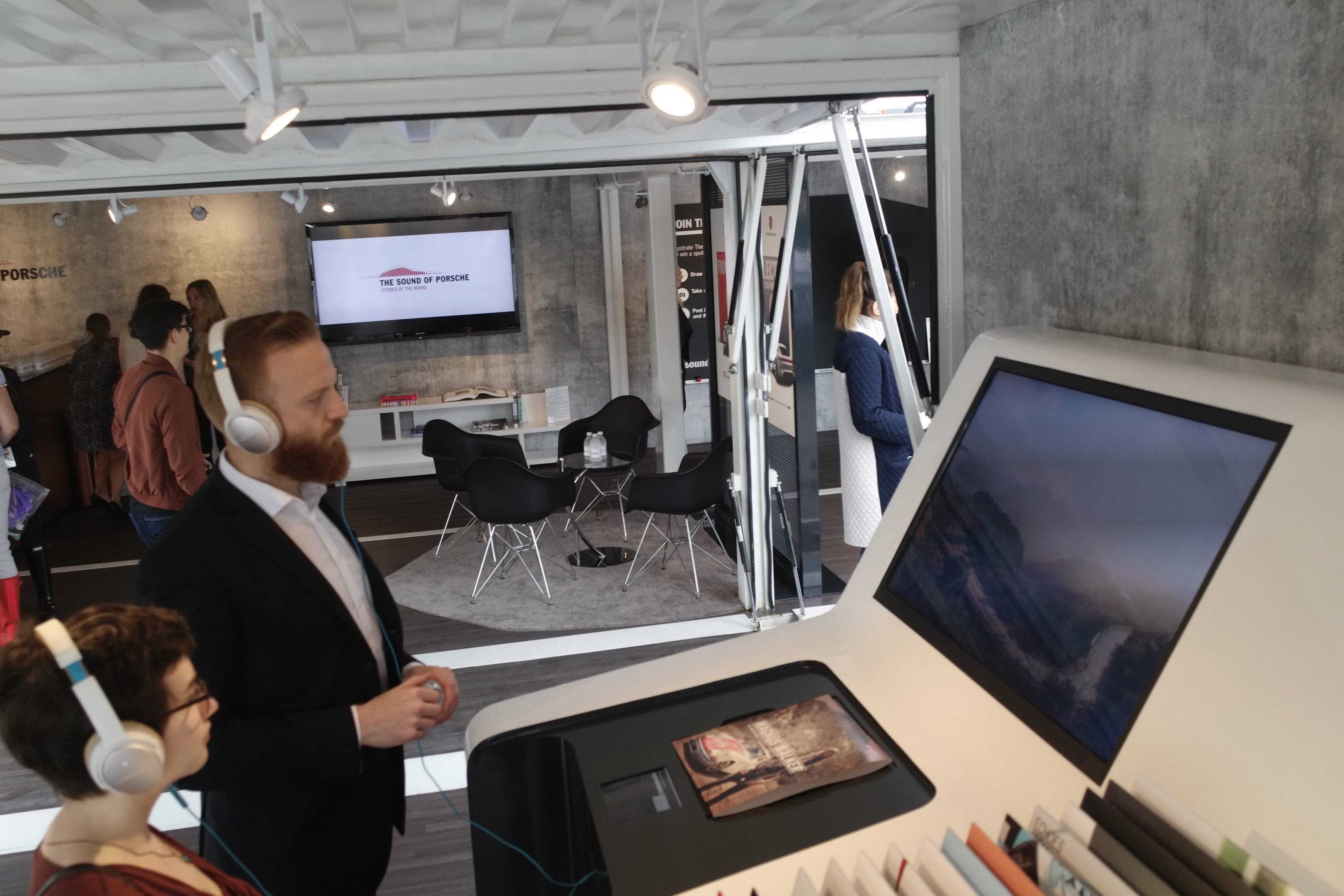 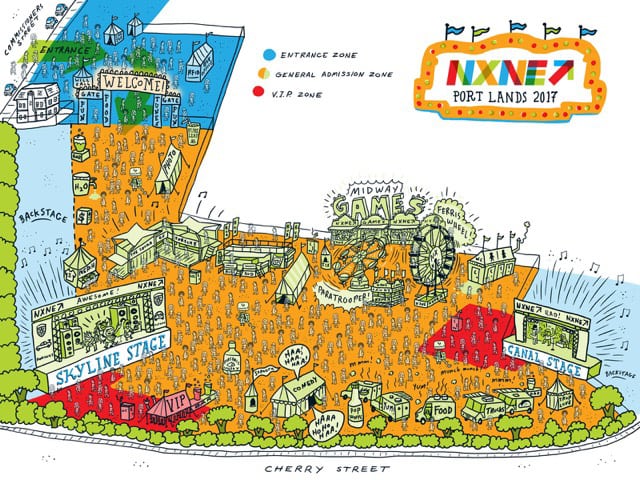 Solo Drivers, This Track’s For You