PFAFF PORSCHE GETS A NEW HOME

Pfaff Automotive Partners is a group of automotive enthusiasts who share a passion for cars, motorcycles, and motorsports. The company was established as a single Volkswagen dealership in 1964 by Hans Pfaff with a vision to provide the best customer service experience in the industry. He soon added Porsche in 1966 and Audi in 1971. Hans’ son, Christopher assumed control of the company in 1986 and expanded it from the single dealership in Newmarket to 14 business units spanning across Canada.

Pfaff originally acquired the Porsche franchise in 1966, operating it out of the Yonge St. location in Newmarket before relocating to Auto Park Circle in Woodbridge in 2002. The business grew massively from there, and in 2016, Pfaff Porsche was the #1 Porsche dealership in North America in combined new and pre-owned vehicle sales.

The dealership has outgrown its current home and will move into a new, state-of-the-art location on Four Valley Drive in Vaughan, easily accessible from Highway 400. At over 100,000 square feet, it’s one of the largest Porsche facilities in North America, and provides the dealership with the capacity it needs to continue selling and servicing Porsche vehicles to the standard its customers expect.

Ashley grew up fascinated with sports cars- and especially Porsche sports cars, and pursued his passion throughout his studies, including a degree in Automotive Marketing and Business Administration at Georgian College. He’s worked in the luxury car business his entire professional career, first with Volvo and Land Rover, and since 2015, at Pfaff Porsche. A resident of Kitchener, he is an enthusiast of air-cooled Porsches and enjoys downhill skiing with his wife and children, as well as riding his road bike.

Scott has worked in the automotive industry since 2005, after graduating from Brock University, where he earned his bachelor of arts degree; he also has a master’s degree in education from Medaille College. His passion for cars bloomed later in life, after he began working in the business; but he’s now a full-fledged Porsche fanatic. Scott and his wife live in Scarborough, are expecting their first baby, and enjoy all kinds of sports – both watching and playing.

John has been in the retail automotive business for 25 years. His passion for cars came early in his life when he attended races with his Dad at Mosport and other race tracks. John enjoys spending his spare time golfing, watching auto racing and traveling with his kids and family. John has been with Pfaff since 2009 and is fluent in both Italian and English.

Mike has been with the Pfaff Group since 1985, starting as a Porsche technician and achieving the level of Goldmeister technician. In the fall of 2007, Mike moved to the Service Manager position. With a father who raced Porsche’s, Mike was introduced to the world of Porsche at a very young age and as time passed, was involved in motorsports for many years. Mike’s commitment to providing excellent customer service and his passion for Porsche have led to his long-standing career with Pfaff. Away from work, Mike enjoys his family, tinkering in his garage and ice hockey. 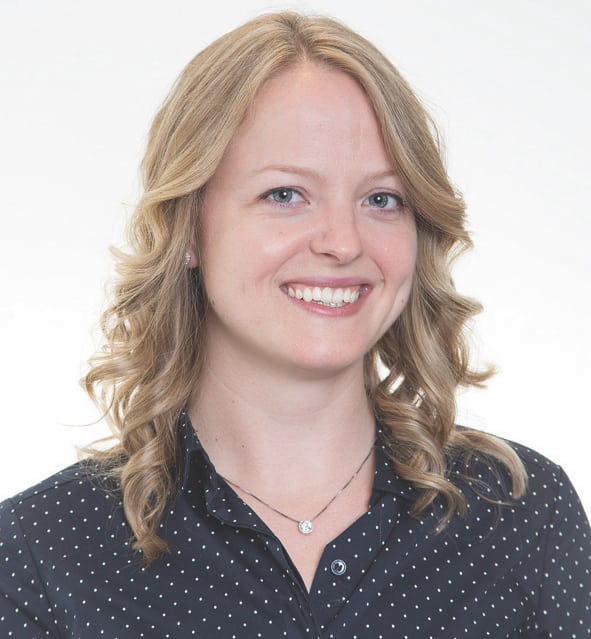 Jessie started at Pfaff Porsche in May 2012 as a service consultant and became a Porsche Brand Ambassador one year later. With a total of 8 years’ experience in the automotive service industry, she has recently taken over the role of Assistant Service Manager. Jessie strives to ensure that our Porsche owners experience a flawless and effortless service experience. Away from work, she enjoys a lot of outdoor activities, including hiking, golfing and ice hockey. 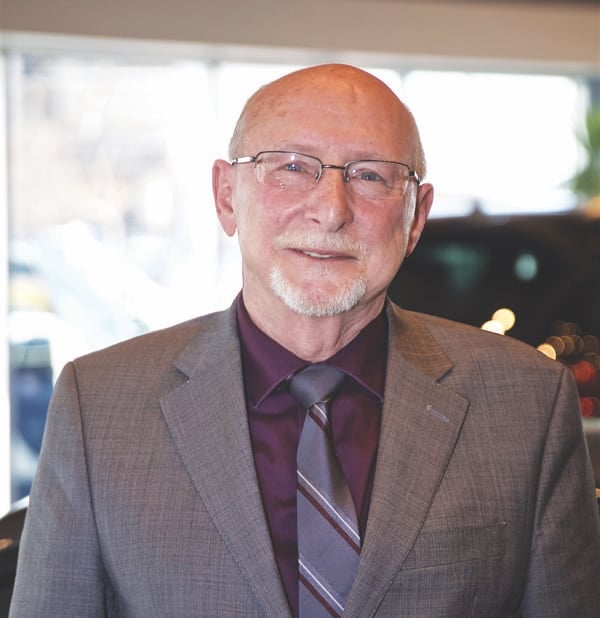 The German vehicle parts business has been Vince’s mainstay since 1969. He joined the Pfaff group in 1974. Vince’s knowledge and expertise granted him the position of Parts Planner for Volkswagen Canada in only 2 years. There, he was responsible for ensuring there was an adequate supply of replacement parts for Volkswagen, Audi, and Porsche in Canada. In 1981 the Pfaff family saw Vince’s return and he became the Parts manager for Volkswagen, Audi and Porsche after a short year. Vince’s leadership has catapulted Pfaff’s parts business into the giant that it is today.

Vincent Ho has been associated with the Porsche Brand since 1999. Customer service is very important to Vincent and has helped him earn lots of repeat and referral business over the years. This passion for automobiles led him to a career in the automobile business and passion for the Porsche brand. Vincent has participated in the Markham Chinese Soccer club for 8 years and he also performs in the Cast Popular Music Club. Vincent speaks English, Cantonese and Mandarin. Vincent can be reached on his cell phone at 416-414-1997.

John joined Pfaff Porsche in 2002 and brings 27 years of experience in the German vehicle market in Toronto. The Porsche 959 was a pivotal model for John growing up and thanks to his position at Pfaff, he was able to drive one. As a current vintage Porsche owner, John has a deep-seated passion for the brand and brings that history to each Porsche owner he deals with. John has completed his Porsche Brand Ambassador Training as well as Porsche Brand training in Stuttgart and Leipzig which helps John stay current on the latest new models. Although he is most often found at Pfaff, John enjoys his time spent at home in the Beach area of Toronto. The best contact number for John is 416-524-0894.

Stuart Drummond has 19 years of luxury car experience. Stuart has the distinction of being a Certified Porsche Brand Ambassador. Enthusiast in all things Porsche – vintage classics to modern day models. Building your Porsche with just the right touch of Porsche Exclusive items is his specialty. Stuart considers himself lucky to be a part of the Pfaff Porsche team for the last 14 years. Stuart is married with three children and all three are actively involved in racing go karts. Stuart’s infectious enthusiasm will leave you loving Porsche for life.

After working at BMW Toronto for 2 years, Jerome saw the opportunity join the team at Pfaff Porsche. He began his career as a back-counterman before eventually becoming the expert in the Porsche Driver Selection boutique. Jerome’s charisma translates well to everything he does in the Pfaff community. He has been a Marshall for Ride for the Cure, cheering on and supporting the riders every year since he’s been at Pfaff. Jerome has an insatiable love for customer service and you’ll never catch him around the dealership without a smile.

Joe started his career with Pfaff Porsche in 2012 and has been a great addition to our service team. He was born in Hong Kong and is fluent in English, Mandarin and Cantonese. His dedication and reliability is unwavering, and it reflects in the satisfaction and loyalty of his customers. Joe’s favourite Porsche is the new 918 Spyder with a Weissach package. In his spare time, he is an avid ballroom dancer.

Peter has been with Pfaff Porsche since 2005, but began his career as a Porsche Service Consultant in 2002. Anyone that knows Peter, knows that he loves racing and motorsports; he has competed as a driver in the Pirelli World Challenge Series since 2013. Peter’s Porsche of choice on the track would be a 911 GT1. 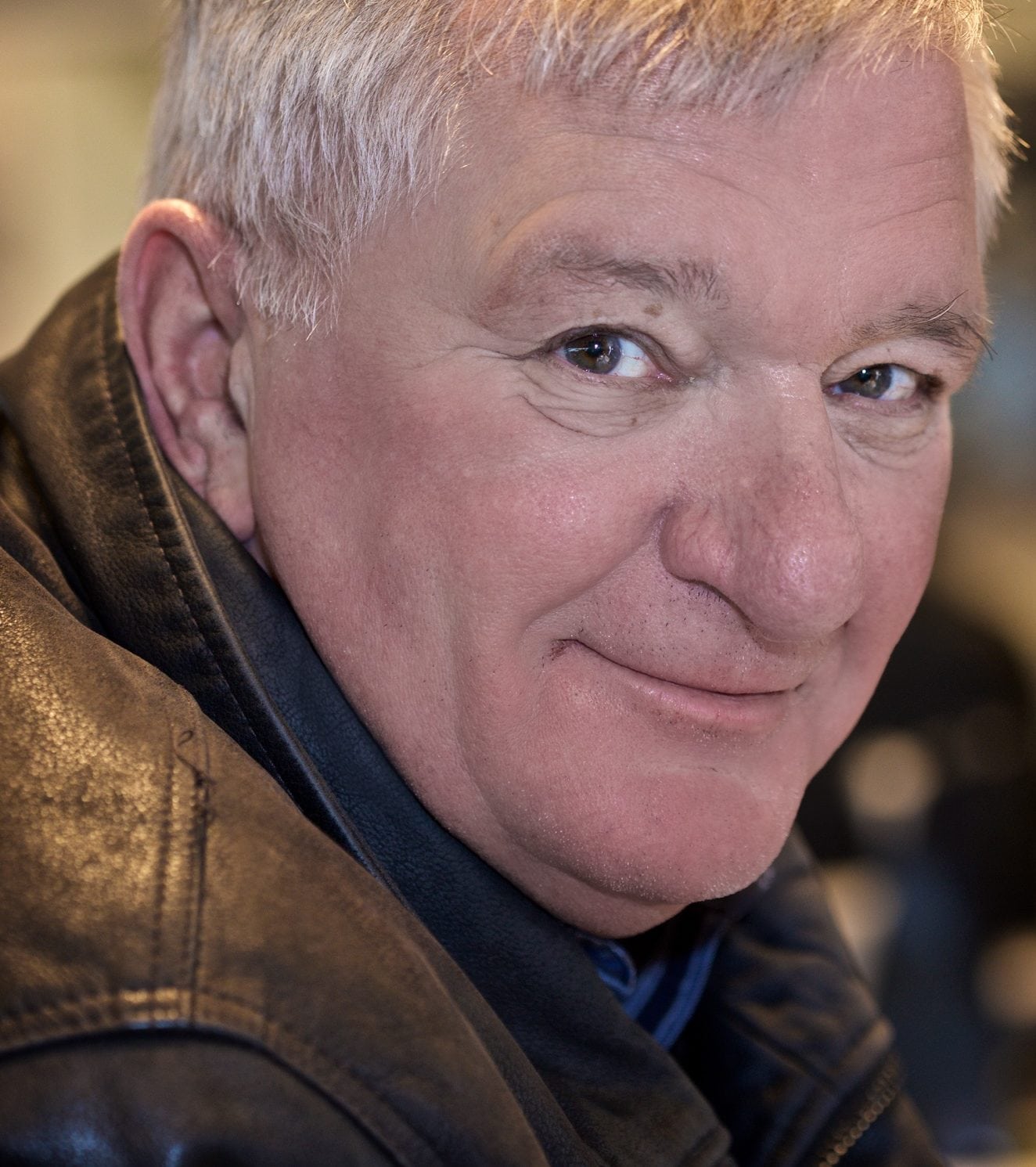 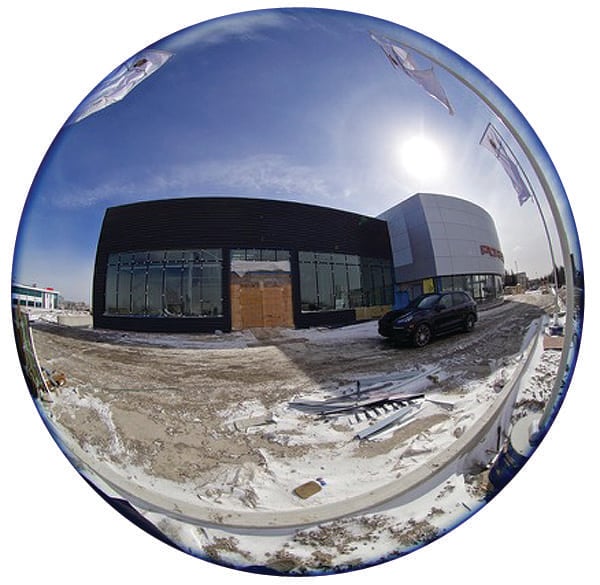