Provinz: 968 Gets some decent recent press

968 Gets some decent recent press 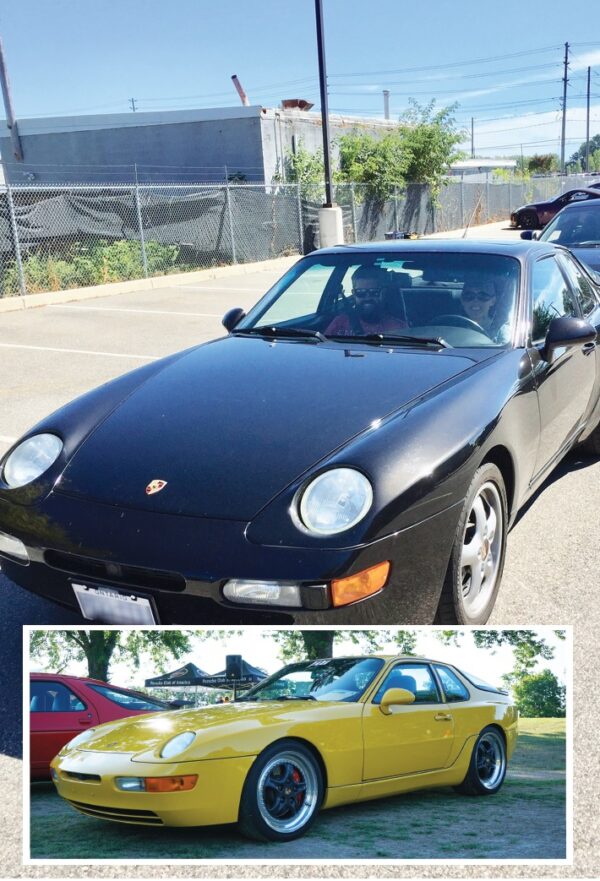 An oft-forgotten version of the 924/944 concept, it just may have been the best of the bunch

I got PCA’s e-Brake news recap this morning and it included an article on “Five of the coolest cars at the 2018 Porsche Parade Concours.” The article’s intro included a photo of a Speed Yellow 968 which caught my attention and triggered a thought in me that the 968 seems to have been prominent in PCA publications recently. The 968 was the last of the classic Porsche front engine sports cars, a visually distinct final version of the 924/944 line that started in the mid-70’s. The car featured a naturally-aspirated 3.0 litre in-line 4 cylinder engine with double over-head camshafts driving 4-valves per cylinder and VarioCam variable valve timing on the intake valves. Exciting stuff in those days! 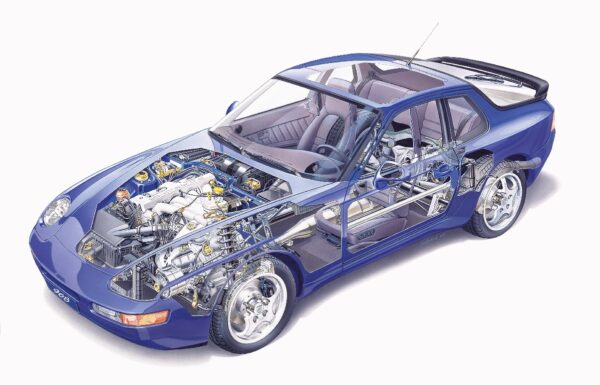 I went researching in recent PCA publications for 968 articles and found plenty of write ups.

The January 2018 Panorama featured an article that revisited Porsche’s analog past. The author reported enjoying the visceral feeling of driving a 968 alongside a 986 and a 993. They were an interesting diversity of cars with very different mechanical configurations but unified by that Porsche experience and emotion. The July 2018 Panorama ran an article featuring a 968 Club Sport. The Club Sport is a lightweight version of 968.

The car featured in the article also had the M030 sport chassis and 220 limited slip differential optioned-in. At the local weigh station, the car checked in at 2,960 pounds. The M030 option on the 968 included higher spring rates, adjustable ride height, damping front and rear, stiffer front and rear sway bars adjustable at the rear, and bigger drilled rotors all round with 4-piston callipers at the front. 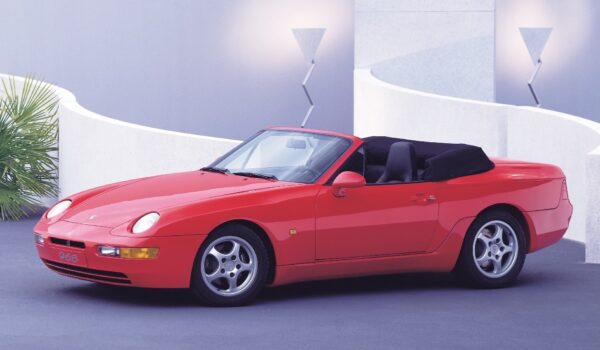 I came across a couple of 2017 Panoramas that I had saved. In the February issue, the 968 Turbo S and RS models were featured, focusing on the racing career of this “Uber 968”. Then in the November 2017 Panorama, the 25th anniversary of the 1992 introduction of the 968 was celebrated in an article titled “968 at 25”. Overall, the 968 got pretty good coverage!

The e-Brake news article which highlighted a Speed Yellow 968 as one of the coolest cars at the 2018 Porsche Parade Concours, had the author lamenting “We’ll never see the likes of it again.” The author is probably right. As one of Porsche’s lowest volume products, the 968 was only manufactured for four years from 1992 to 1995. Only 12,776 cars were built; 2,234 coupes and 2,008 cabs were produced for North America according to the excellent PCA 968 Register which is maintained by Jeff Coe. 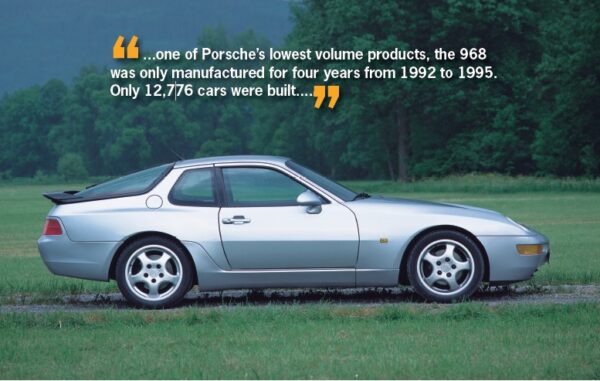 A recent Christophorus editorial expressed it well; It’s all about emotion and the 968 triggers emotional love and connection in onlooker and owner alike. 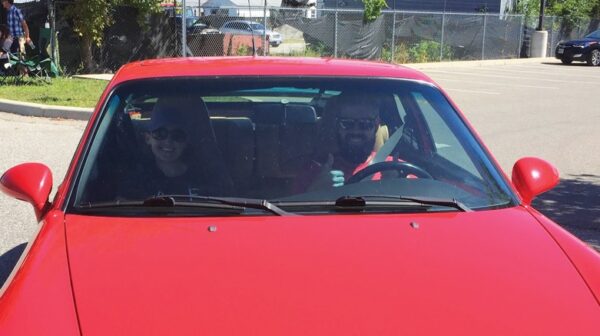 Previous articleBlazing Autumn In The Kawarthas
Next articleDriving Porsches in Winter

Next GTA Street Survival Set for May 24