Home »Provinz»Retro Cool – 911 Targa promises to be a hit 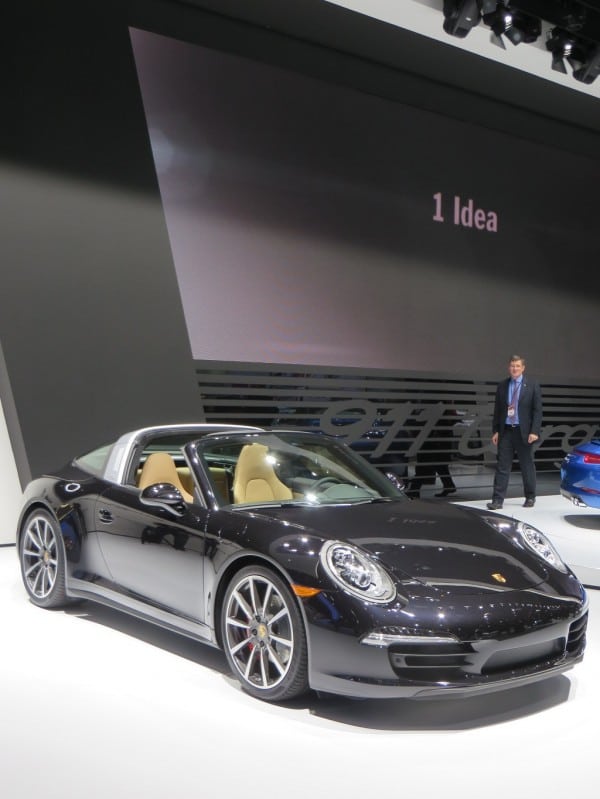 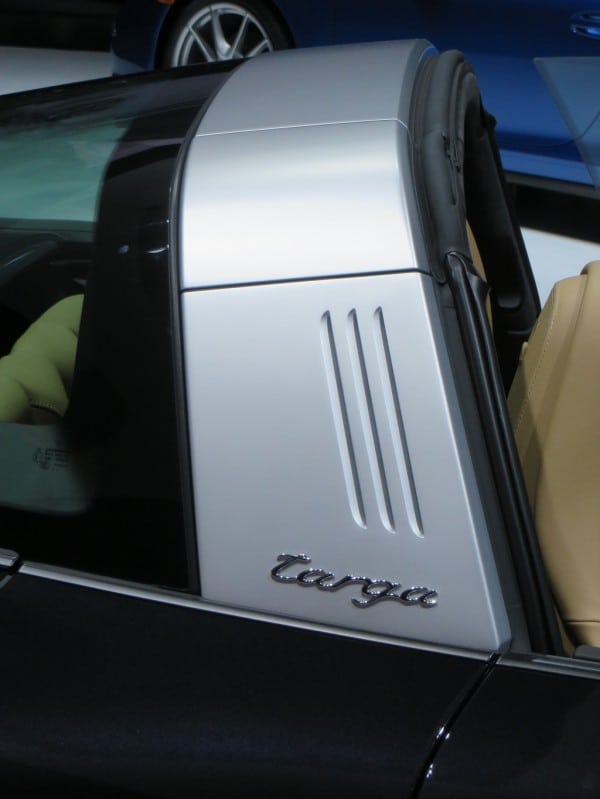 The reborn Porsche 911 Targa stole the show at the Detroit Auto Show in January. Those expecting a re-hash of recent editions’ sliding glass roof were surprised by the return of the “hoop”.

This Targa is a soft-top mechanical wonder that needs to be seen to be truly appreciated. Watching the roof mechanism in action seemed to be the favourite activity of a majority of the car writers in attendance at the show’s media preview days. Luckily, Provinz was at the show and captured these still shots of the Targa 4 and Targa 4S.

When this car arrives in Canadian showrooms later this year, do not miss the chance to get a closer look. 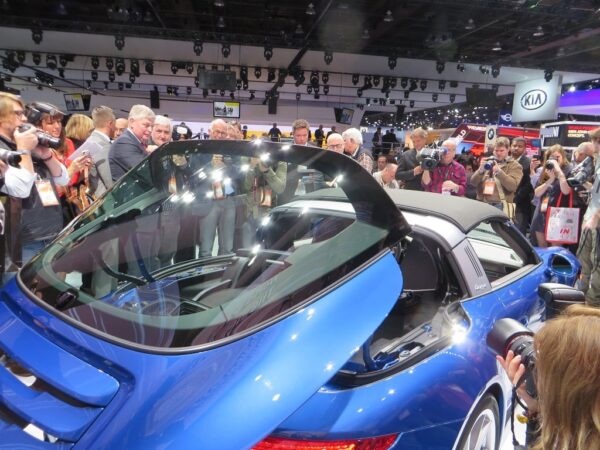 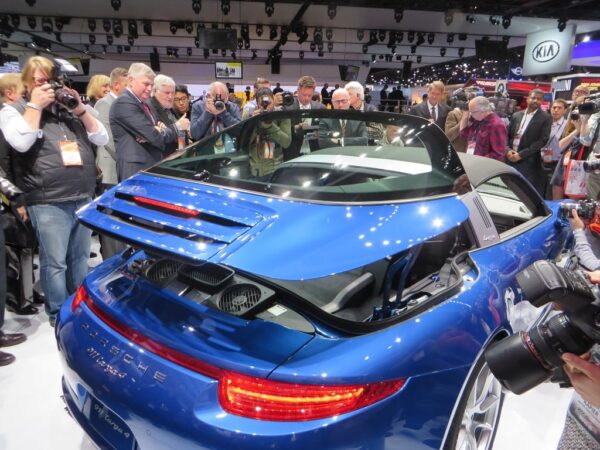 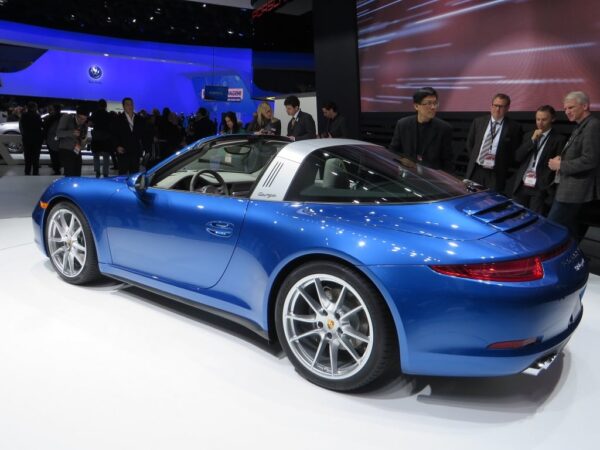 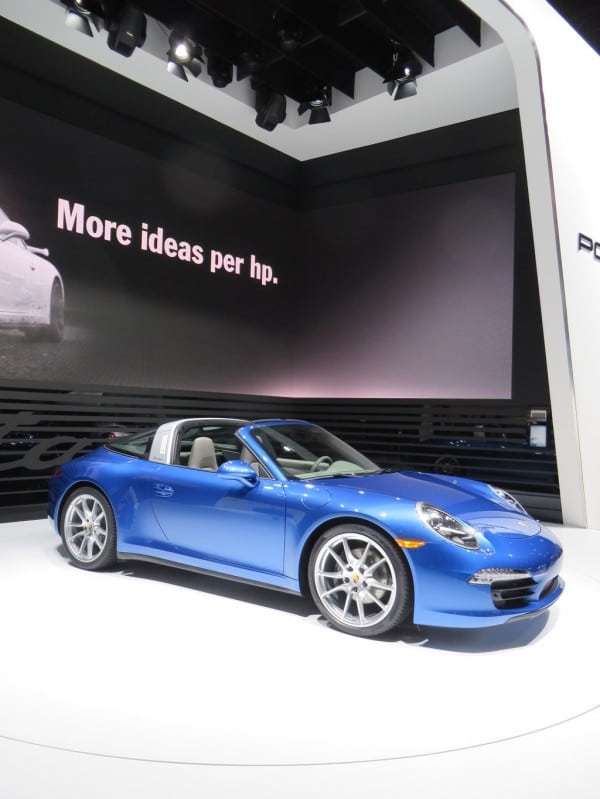 Both versions of the new Targa generation are based on the current model range of the 911 Carrera family.