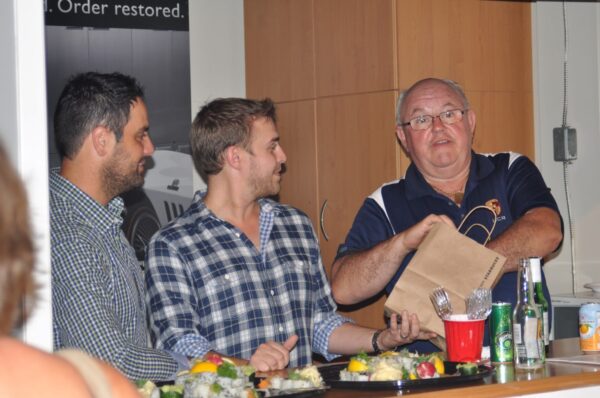 Our September Social was hosted by OnWall Solutions, a company founded  in 2003 by Ron Binder and Gav Givon, specializing in garage makeover.

Approximately 55 UCR members attended the event at OnWall Solutions’s 3,000 sq. ft. showroom. Ron and Gav welcomed our members to the event and treated us to pizza, sushi, and ice-cold beers and beverages. This was just perfect in a scorching hot evening with a humidex approaching +40c.

Our speaker for the evening was Tamir Moscovici, a UCR member who on October 2012 released an award winning film called “Urban Outlaw”. Tamir told us the highlights about making the film, followed by showing the 30-minute documentary. The film is about the rebel Porsche customizer, Magnus Walker, who has turned a hobby into an obsession. He searches for and harvests fragments from 911s and grafts them onto vintage forms to create one of a kind 911s with the spirit of Ferdinand Porsche but embodying his own creativity. Magnus has fulfilled his goal by owning one of every 911 built from 1964 to 1972, with a total collection of 40 911s. The film is beautifully shot and composed with strong attention to details.

The evening ended with Ron handing out the grand prize to Francois Faust, the lucky winner of a customized garage floor of 400 sq. ft. valued at $2,400, donated by OnWall  Solutions. We thank Ron and Gav for their warm hospitality and generous donation.

Please check the website for how OnWall Solutions can transform your garage.  http://www.onwallsolutions.com/ 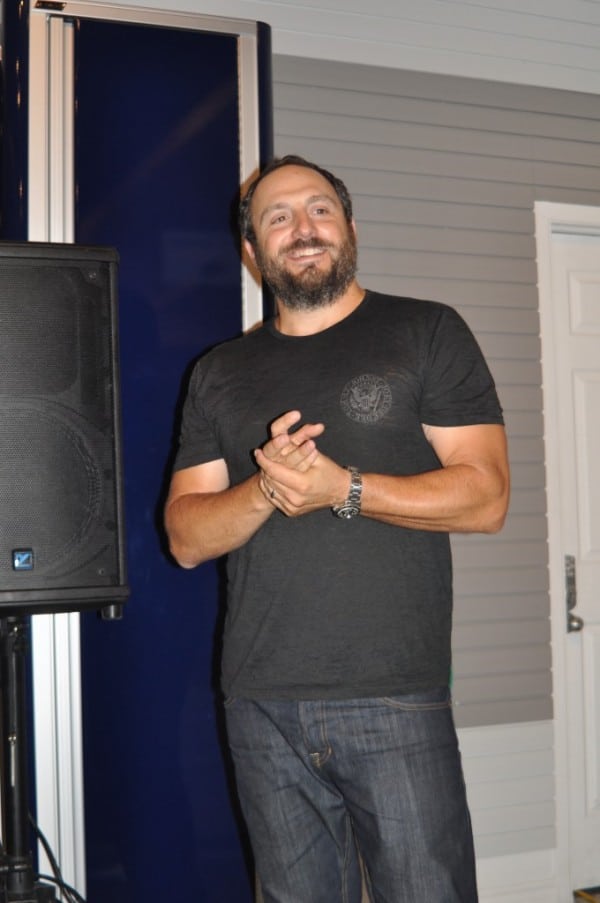 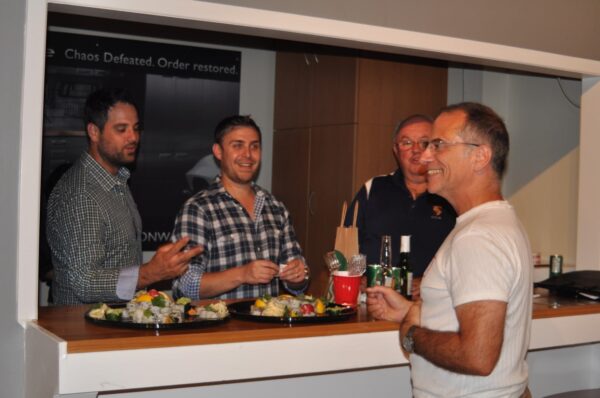