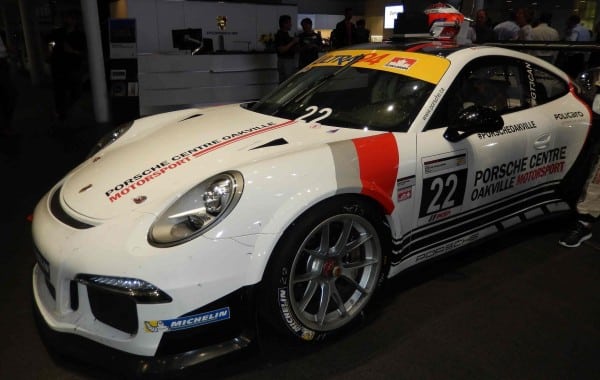 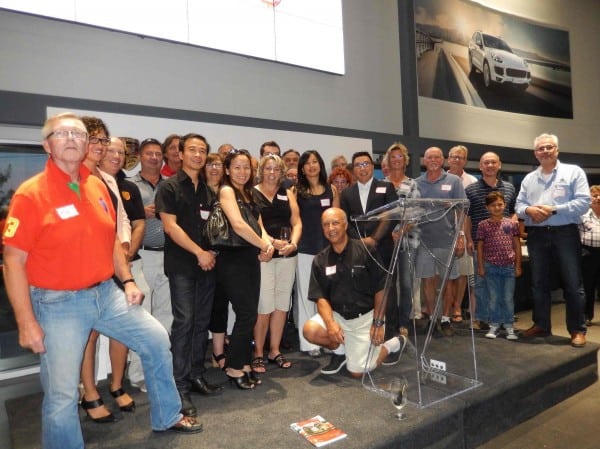 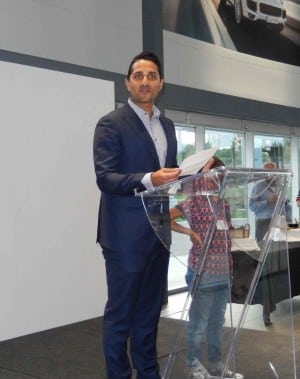 We thank Porsche Centre Oakville for their kind hospitality and look forward to another visit!