Everything came together for an absolutely awesome PCA UCR ski day on March 7. Sunny skies, a perfect temperature that kept the snow nice and crisp for skiing, an abundance of snow coverage with every trail open and a group of close to 50 Porsche Club members, family members and guests made the day perfect. 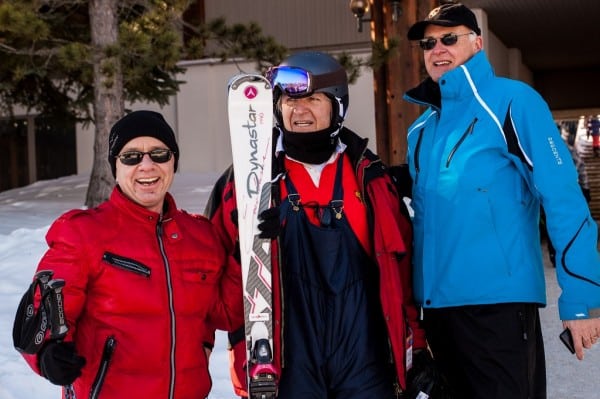 David Forbes, John Van Atter and Don Lewtas get ready to his the slopes. Photo by Hazel de Burgh

The trails at the Osler Bluff Ski Club were in pristine groomed condition as our group took to the mountain. Gulch, with its multiple S-turns, and the steep, fast pitch of Laurie’s Bluff again proved to be the most popular trails for our skiers. Seems logical for Porsche drivers. 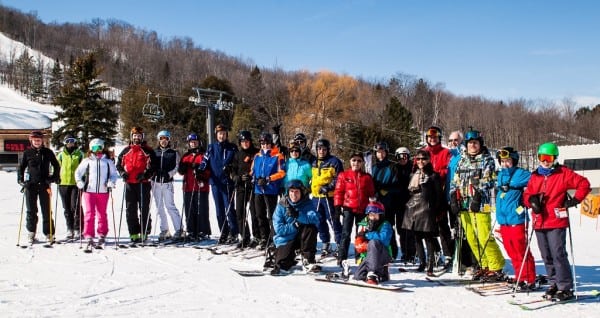 At lunch time, the outside deck facing the sun was a popular spot for a bite to eat and a cold beverage. There were essentially no lift lines so our group was able to get in a lot of runs, and given the superb conditions, most were on the hill until the 4pm lift closing time. 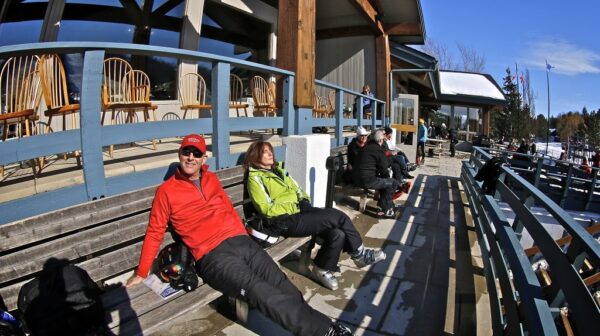 A wine and cheese après-ski at a nearby log cabin was well attended until the sun started to set. We shared skiing stories about the day and about our cars. 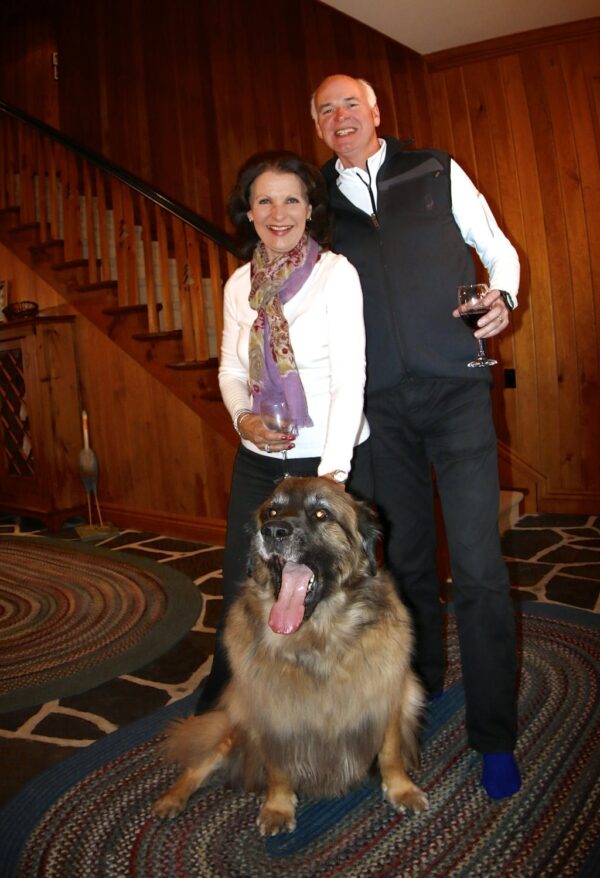 Special thanks to Hazel de Burgh and Eshel Zweig, our photographers, for capturing the fine day, to Anne and David Forbes (UCR’s Fun Run Chair) who helped in so many ways throughout the day, and to my wife Barbara who arranged the delightful après-ski food and beverage. I did the fun part and got to ski with fellow members.