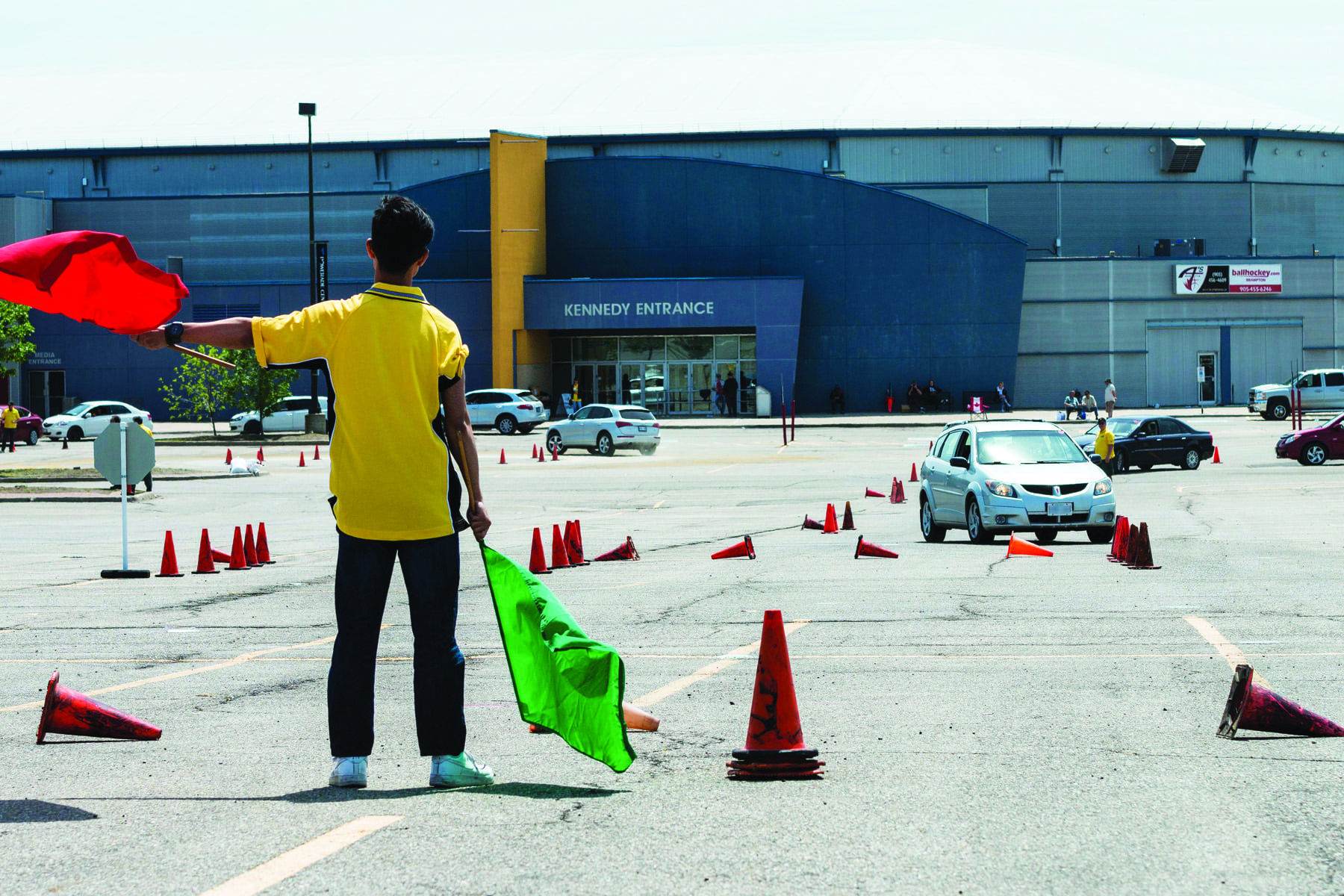 I first learned of the Street Survival School program through Michael Pohlmann, one of the course instructors. When he told me all that was included in the one-day course for the $75 cost, I knew I had to register our twin teenage sons. Like most teenage males of early driving age, they tended to be long on bravado and risk-taking, but short on good judgment and experience. Although our sons received their driving training through Young Drivers of Canada, we knew this was something altogether different… a chance for them to learn about accident avoidance manoeuvres and control recovery in emergency situations via one-on-one instruction from highly-qualified, volunteer coaches. 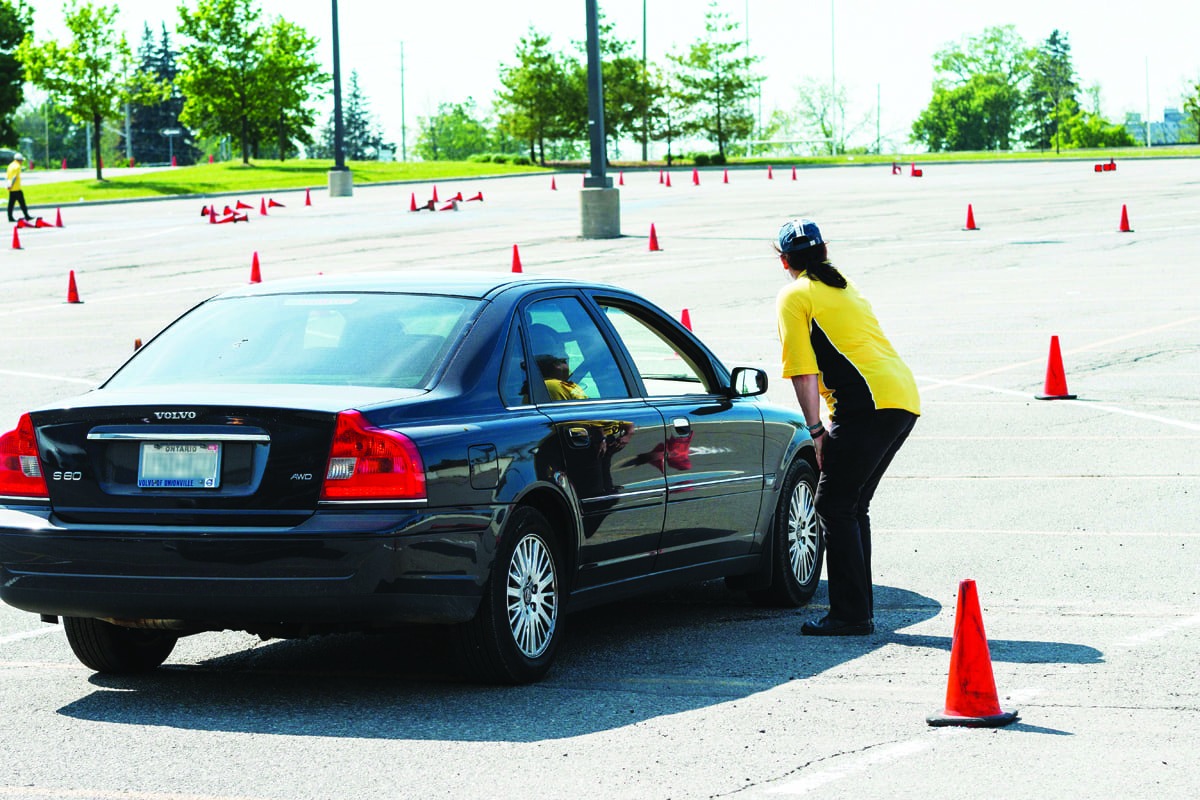 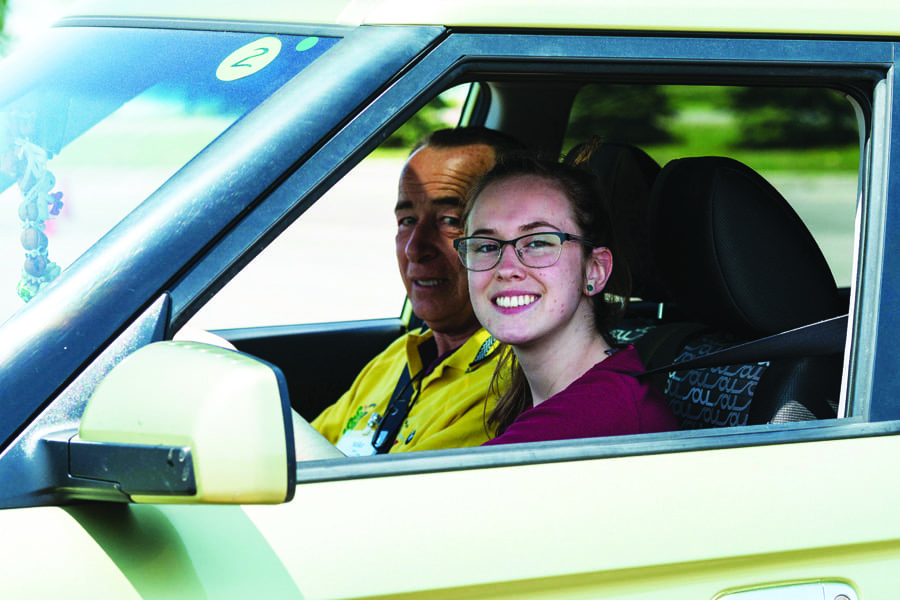 One of our sons (Mark) attended the program in May 2016 shortly after receiving his G2. Just as Michael Pohlmann had warned me, I endured a good deal of complaining en route and witnessed a general reluctance to embrace what the day might have to offer. Nine hours later, his pushback was a thing of the past and his transformation was complete! Mark raved about the program, especially the fun he had behind the wheel, learning of his vehicle’s capabilities and how to respond to different real world situations. He returned home and told his brother of the School’s unique activities and said that he wanted to repeat the course. Clearly, the program had a profound impact on his view of driving. Over the course of the past year, Mark’s become a competent, confident driver and I have no concerns being a passenger with him behind the wheel. 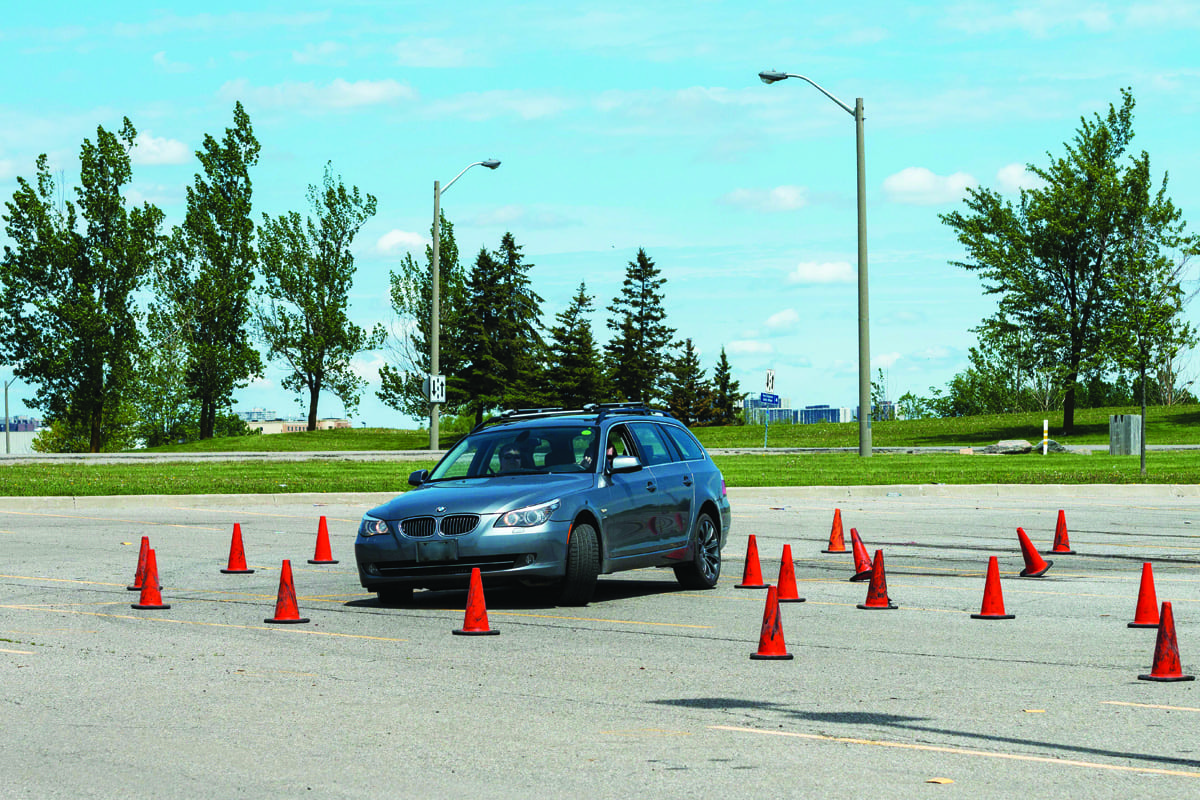 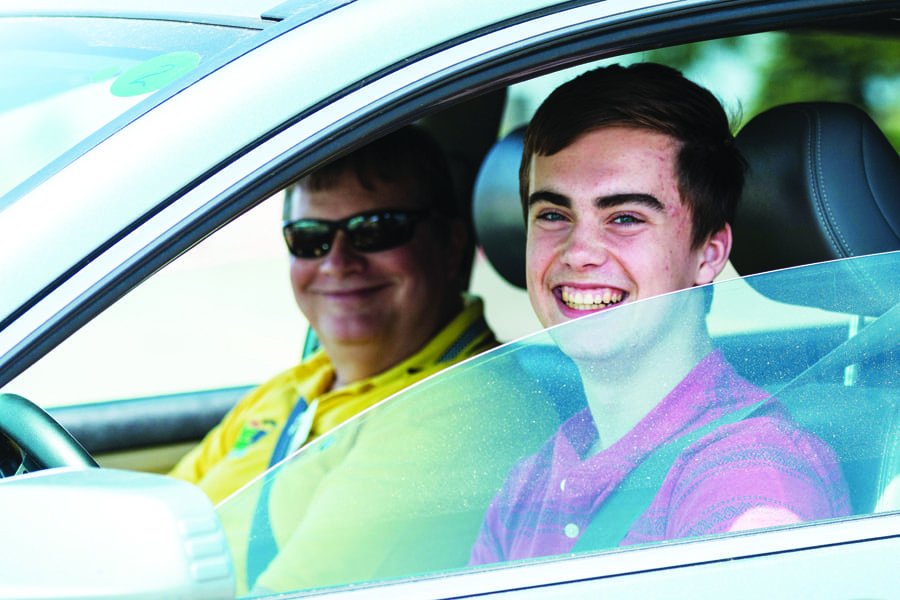 Our other son (Reid), following a year of subtle prodding from his brother, just completed the May 2017 Street Survival School. Although he’d had his G2 for about a year, he too thought it was a day well spent and had great things to say about the staff and the training. We are certain that Reid will become a better driver from having participated in the School as well. 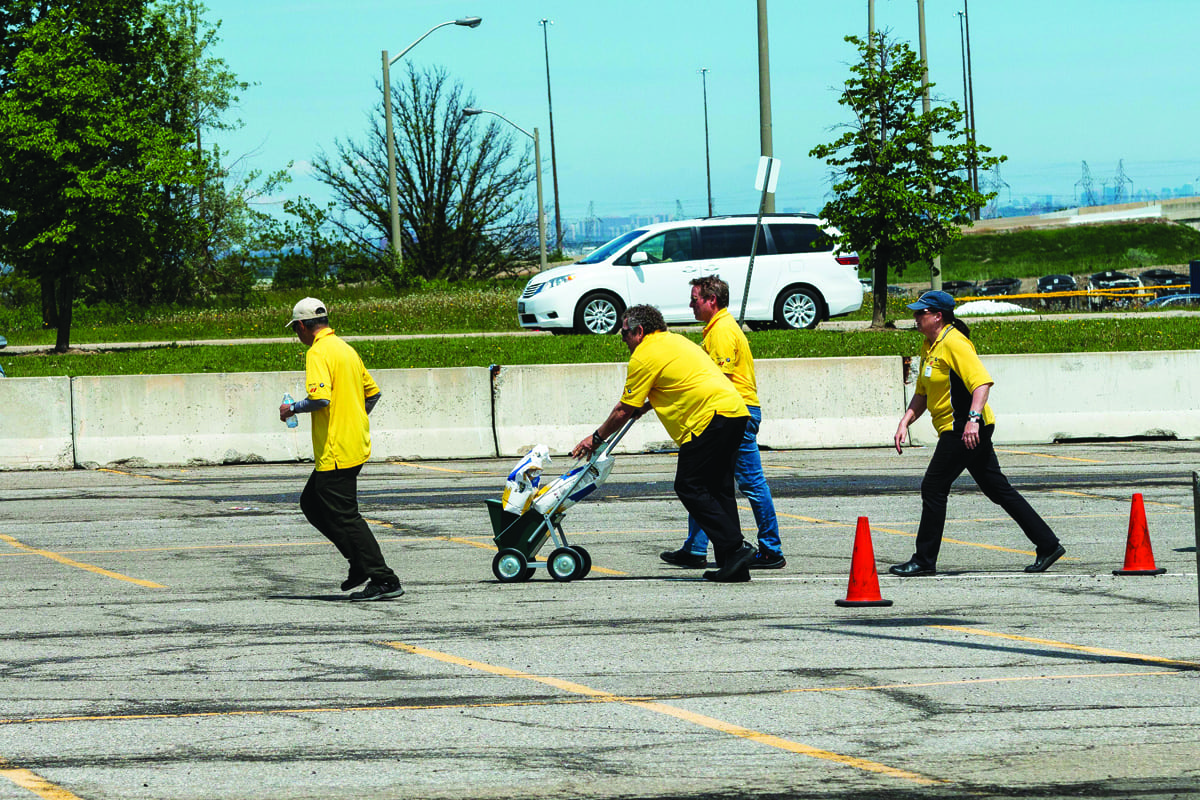 We wanted our sons to become safe and capable drivers; that is the reason they were registered for the Street Survival School. Is this any different from what all parents would want for their son or daughter? The cost and the pushback are but a small price to pay for the peace of mind you’ll gain from the knowledge that your kid(s) completed this superb, ‘above and beyond’ driver training.

Editor’s Note: Registration is open for the next Street Survival School on Nov 5.

Previous articleTIRE PRIMER: You can learn a lot from looking at your tires!
Next articleTHE PORSCHEPHILE: Helmut Brosz