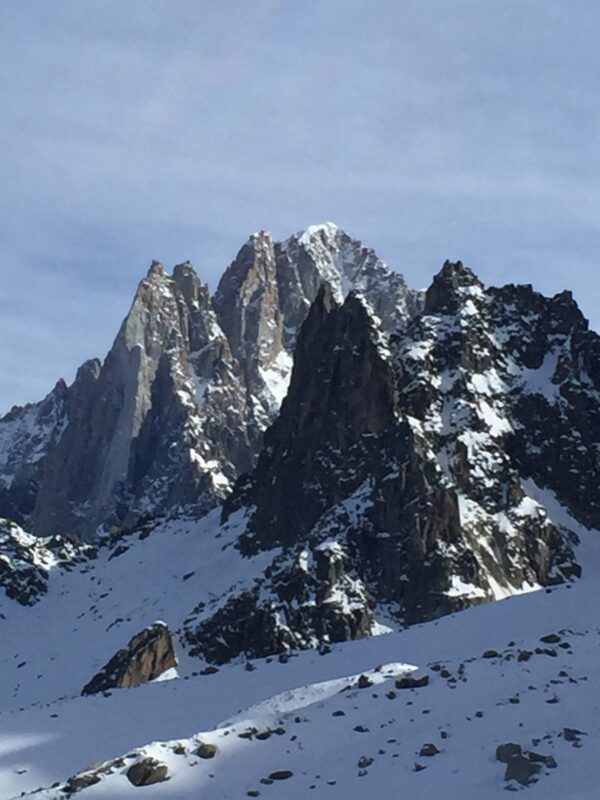 Story and Pictures by Abe Reinhartz, UCR Member (from Provinz May 2015 page 22)

Aquick look at an Internet site for Swiss jokes wasn’t very hopeful. Stuff like “You know you’re Swiss when your train arrives three minutes late and the entire train station complains about it,” or “You know you’re Swiss when you spit out Belgian chocolate in disgust,” or “I’ve got a Swiss bank account that my wife doesn’t know about. I mostly use it to buy cuckoo clocks, fancy chocolates and multifunctional knives”. So far not too many belly laughs. 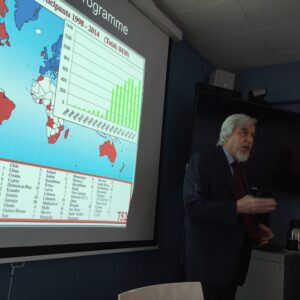 I had been to Switzerland before. Their sense of humour didn’t impress then. The first time I got a radar camera speeding ticket, which was mailed to me about a year after the crime. I didn’t pay it. The next year I went back and after being searched and questioned at the border, drove very, very carefully. I couldn’t wait to drive back to Germany. How ironic. A Jew who couldn’t wait to get back to Germany— from Switzerland.

This time I was off to Geneva for the Auto Show. Luckily, laughs were never far away, as I went with my PCA buddies: Doug Fregin, Geoff Chandler and wife Joan, Brad Usherwood, Laurel Ward, Brent Byers, Rob Phillips with son Mitch, Howard Dexter with future son in law Travis Schiller, Courtney Walsh and Steve Goodbody.

The weather was much nicer there than here. +10C vs -20C. Warm enough for a cigar.

We arrived on a Thursday. Geneva is close to the French border. Any attempt at humour was met with a French, “Oh you idiot”, and delivered with Swiss efficiency. 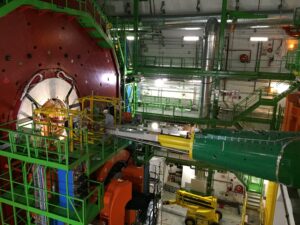 We spent our first full day (a Friday) at CERN, arranged by Doug. CERN stands for Conseil Europeen pour la Recherche Nucleaire. It was founded in 1952 with the mandate of establishing a world-class fundamental physics research organization in Europe. Home of the discovery of the Higgs Boson particle (which I couldn’t even begin to explain to you)

Our day started off with a presentation by the Director General of CERN, Prof. Rolf Heuer. He and Doug exchanged the Particle Physics Secret Handshake and then he gave us background on CERN, its research and role in the physics universe.

We had a special tour set up for us. This might sound really geeky, but it was an amazing experience and very inspiring. Everybody we met had drunk the Kool Aid and was totally enthusiastic about what they were doing. 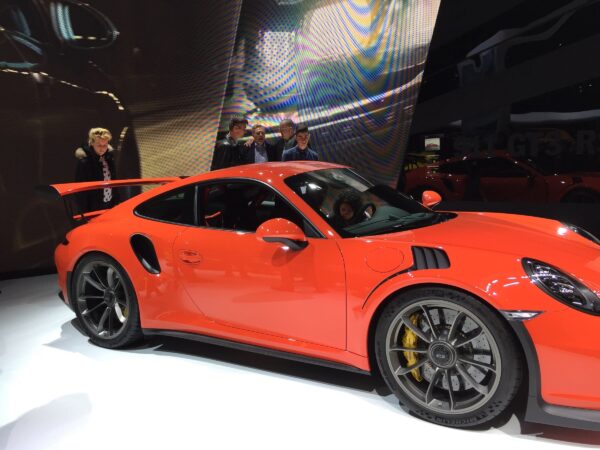 The next day we went to the Geneva Auto Show. Costco on Saturday has nothing on this. There were traffic jams and people jams. We got there early. Our first stop was the Porsche stand, where on display were the new GT3RS and the Cayman GT4.

The GT3RS was of course, gorgeous. I don’t know about the colour at the show (a kind of burnt orange) but it pushed all the right buttons. So did the GT4 dressed in yellow. They wouldn’t let the general public sit in the car unless you could convince them you were worthy. Of course Laurel had no problem. But I did. The bouncer at the door looked at me and just started laughing. 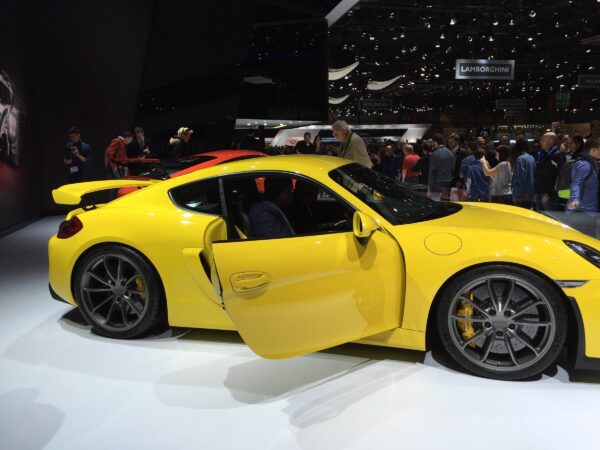 But Courtney faked them out and said he wanted to see a purple Macan turbo in the back. That was the ticket. So I tagged along, told the security folks he was my son (which surprisingly they bought), and then from there we got on stage in front of all those people to sit in the GT3RS and GT4. I began to visibly drool and security dragged me off.

The crowds were enormous. I didn’t get close enough to see the new Ferrari 488. The Aston Martin stand was jammed.

The car that really turned my crank was the Radical RXC. This is a closed car and looks a mini prototype. It weighs about 900 kg and from a Ford Ecoboost can get over 500 hp. It can be licenced for the street in some jurisdictions, but of course not in Canada. It has air con, cup holders and a rollcage. You have to climb into it. Probably not great for going to 7-Eleven but I’ll bet for the track there ain’t nothing better.

The last day we went to Chamonix, France. We took a cable car up 3,800 metres or so and had the privilege of getting altitude sickness. This is like the worst hangover you’ve ever had, but instead of driving the porcelain bus, you’re looking at gorgeous mountains. It was stunning. The town itself is vibrant and alive with restaurants and shops.

It was a great experience. Wonderful camaraderie.