We bought our first manual Porsche 944 in the mid-1980s while living in Hong Kong after reading a car magazine in which two out of three professional drivers voted it “top choice if paying with their own money” in a 911/944/Corvette three-way shootout. Some thirty years later we bought our 2015 Carrera 911 4S in Canada and joined UCR. No shootout this time, we just aimed and shot for it straight. 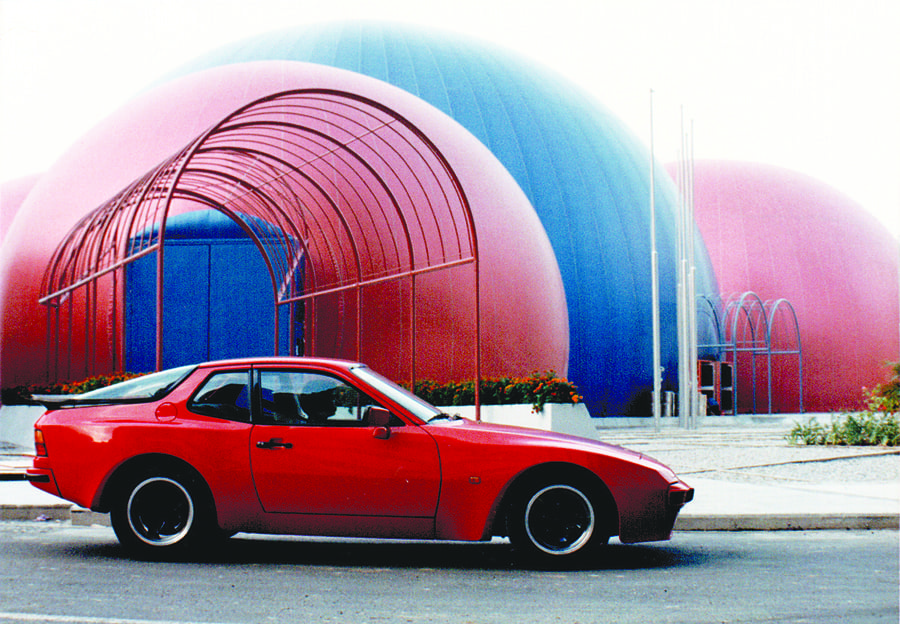 The 911 in the old days was infamously unforgiving and aloof, driver-unfriendly to say the least. The 944, in contrast, was the best handling car ever made by Porsche at the time. Technology evolves exponentially in Zuffenhausen. Now, the 911 is as easy and surefooted to handle as was the 944, now suitable for everyday driving, perfected with that unrestrained yet always in command performance.

It was with this renewed sense of excitement that we steered our way into UCR’s new member welcome lunch at Dragon Legend Restaurant on that chilly rainy March Saturday. Would Terence Tong be driving his Banana? We took our Tomato anyway. We met so many amiable fellow members and exchanged some amazing Porsche tales interspersed with short trips to the banquet hall for tantalizing fill-ups. 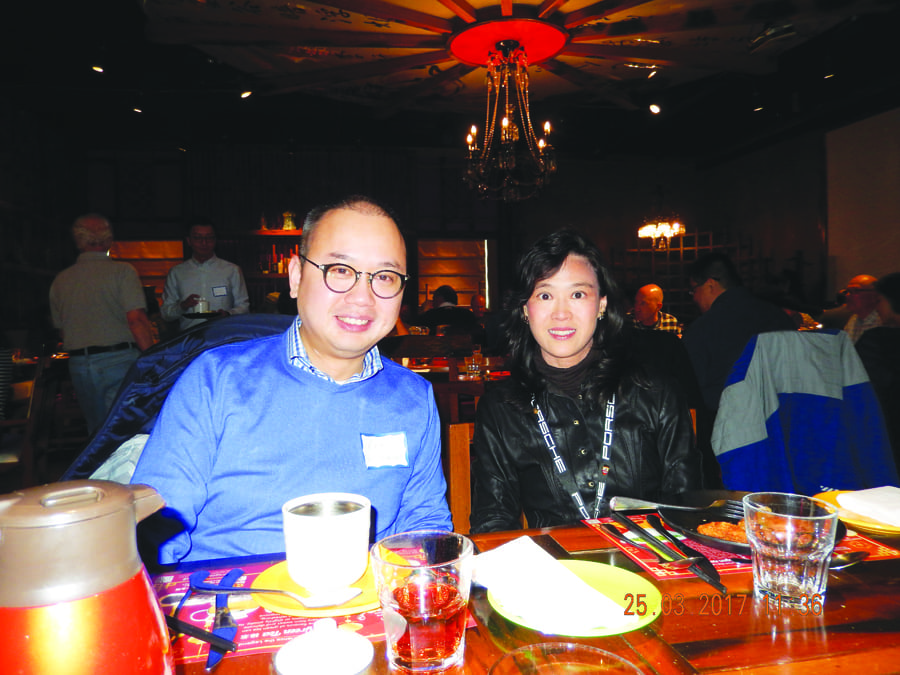 We enjoyed our desserts in good time just before UCR president Kathleen Wong delivered her sweet warm welcome speech. The UCR events presentation that followed was shared between various chairpersons in charge of club activities. That swayed this ceremonial event into a lively show and tell. If the zeitgeist was to get new members enticed enough to crave for more information about UCR, the mission was skillfully accomplished.

Decidedly as spectacular as a Porsche, UCR events presented for the year are flat-out breathtaking, especially if you’re into fun runs. But the ones that really interest us would be to see the eye-blinding collectibles in the Show & Shine and Concours d’Elegance, and to let our mouth-watering guide our natural navigating instincts to the BBQ and to enjoy a picnic among the like-minded. So I don’t forget my sunglasses and sunscreen, I carefully noted down on my calendar an entry for Sunday, October 1st.