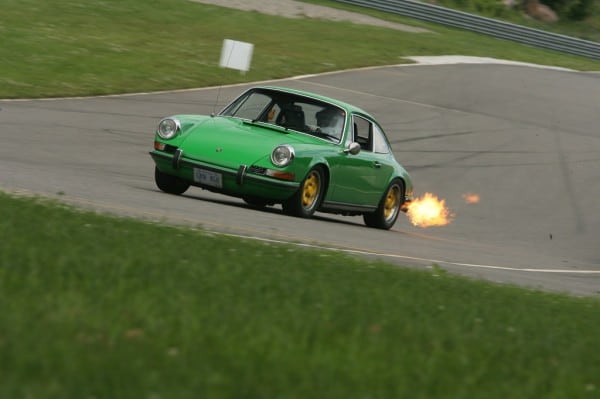 An interview with Andy Wright of Beamsville, ON

I know you have a few different Porsches, what are they? 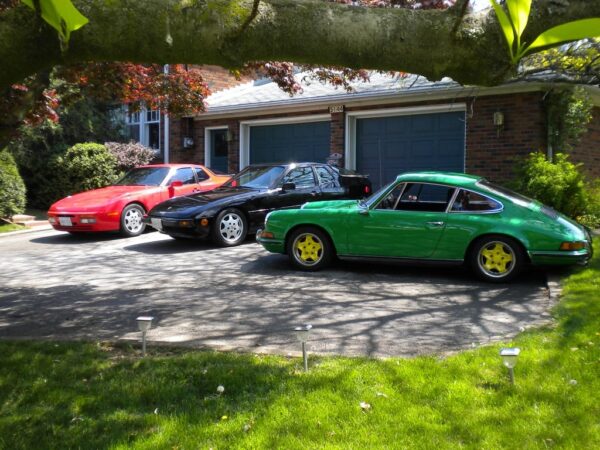 I joined in December of 1993. During my time in the club I have been very active, holding the Vice President, President and past President roles, in addition to two years on the board.

What is a fond memory you have of your time in the club?

The first time I was on the track was a great memory. I grew up never thinking I would get the opportunity. After joining the club, I attended the IDS program and I remember thinking—I’m on a historic track (Mosport) with a Porsche I owned. It is a great memory. 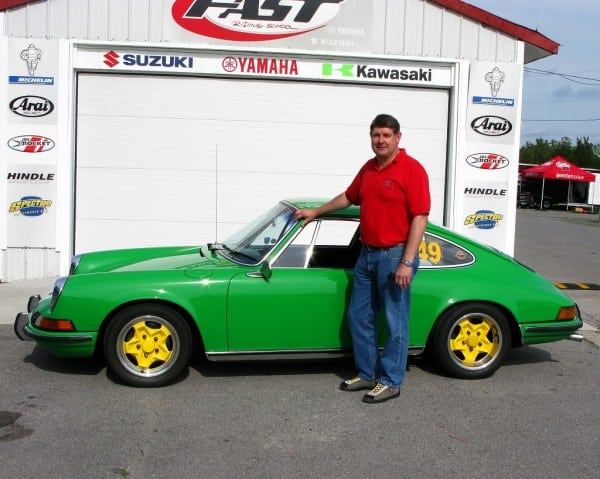 Yes, it is called the Attitude Adjuster. Whenever there is an on-track incident such as a spin, running off the track, or driver error of some type, the driver is called off the track and I meet with them. We talk about the issue, I calm them down a bit and usually send them back out

after the issue has been resolved. Most of the time it is very amicable, but sometimes people are a bit of a challenge and I have to send them home for the day.

Any funny or unusual incidents you can share with us?

I remember one semi-amusing story from my DE role as Attitude Adjuster. One wet day a driver in one of the solo run groups spun his car coming out of Corner 3. He did a perfect 360 pirouette mid-track and, after a brief pause, put the car in gear and continued. He acknowledged the black flag and came into the pits with a sheepish grin on his face. I asked him what happened and without hesitation he said. “Well, I was out ballroom dancing with my wife last night, and I think I momentarily got the dance and driving routines mixed up.” Having just heard the most original excuse of the weekend—maybe the season—I laughed, made him promise not to confuse the two again, and sent him on his way.

If you’d like to be profiled on this page, please contact Porsche-Phile editor, Stewart McKinney at stewmacknneyca@yahoo.ca.