Home »Provinz»The Porsche-Phile Feb 2013
Are you a Porsche-Phile?
Join in our new member profile page!
If you’d like to be profiled here or would like to suggest someone else who should be, please get in touch with Emily Atkins, click here. 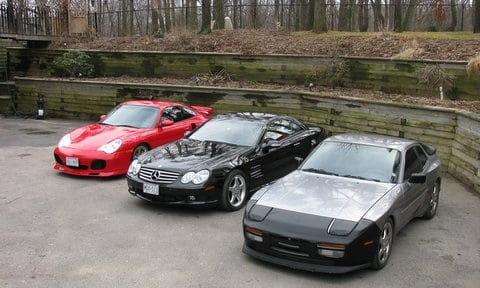 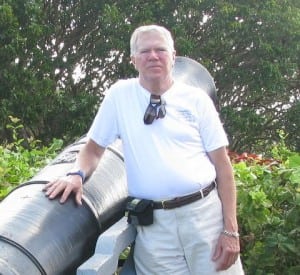 Neil Dowdell was born in Toronto and now lives in the Ancaster area. Neil retired at 55 after a career that included working for both CIBC and the Royal Bank before joining Ford Motor Company as a financial analyst.

His love of cars began very early, with rides in his father’s Jaguar XK140 DHC. Later came an Allard J3R. Neil began racing in a much-modified Mini Cooper at Mosport and the old Harewood circuit. He progressed to a Camaro and travelled to more circuits around the area. Other rides included a oneoff in a Cobra and a Formula 5000.

Following a bad crash, and a with new wife, he quit racing and concentrated on raising a family. He has two wonderful sons: Christopher (a teacher) and Jon-David (a senior manager with Bell). Following a succession of cars, he bought a Porsche 944 Turbo, with the intent that it would be the winter car for their Florida home. It now resides up here, along with a 911 Turbo S. 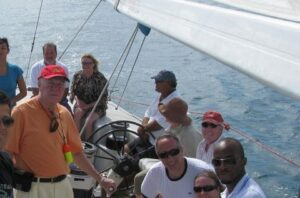 Neil joined UCR some nine years ago, and has been active in fun runs, the club race and occasionally helping out at a DE event. Other interests include travel, his well-known gardens, along with three Great Danes and five cats.

As some members know, Neil is a cancer survivor along with now being bionic, with a double hip replacement. He intends to be an active UCR member for a long time. 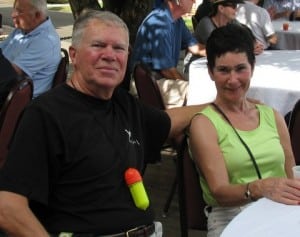