Having become aware of a “red beast” of a Turbo S Targa RS last fall, I wasted no time paying a deposit and placing an order for one. Unfortunately, it has no model designation known to the dealer and so ordering one became difficult. I’m thinking it could be a very limited or special short production run, a Porsche one of a kind, or limited run of a rare model. My research suggests that in 1989, only 147 slant nose 930 S Turbos were made, 278 in 1988, and 200 in 1987. 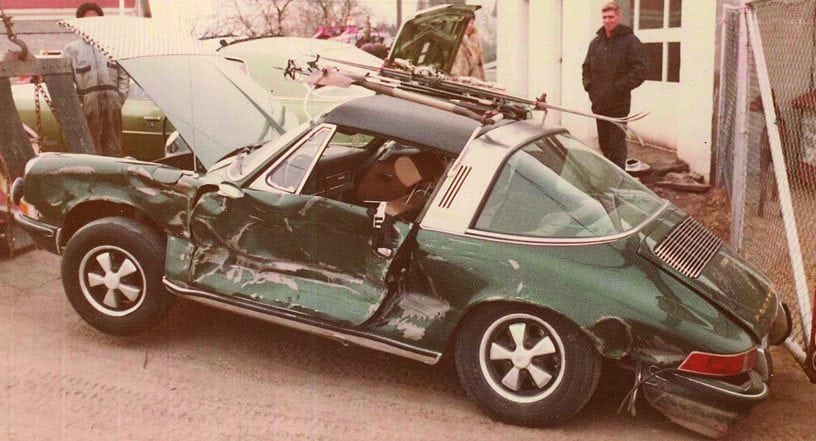 My first Porsche was a green 1970 2.2 litre 911T Targa, which after years of enjoyment got sideswiped and was written off in 1973.

Its successor was a 1973 silver 2.7 litre 911 Targa which had a habit of backfiring and blowing the plastic intake manifold on the CIS injection system. Nevertheless, we always liked the whoosh of air over our heads and the safety of the stainless steel covered roll bar that gave us a sense of security. 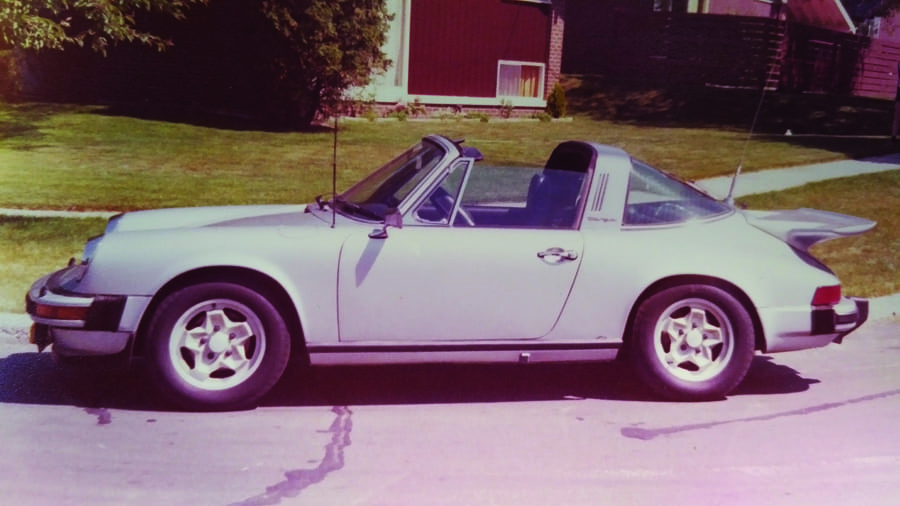 When Porsche announced that the 1980 911s were going to be 3 litres and 180 HP, it was time to upgrade to a new chocolate brown 1980 911 Targa with a rubber turbo-like rear spoiler. Upon taking it to Mosport for the first time, I realized that the stock suspension could not handle Moss’ Corner 5B without the car twisting itself into a pretzel. 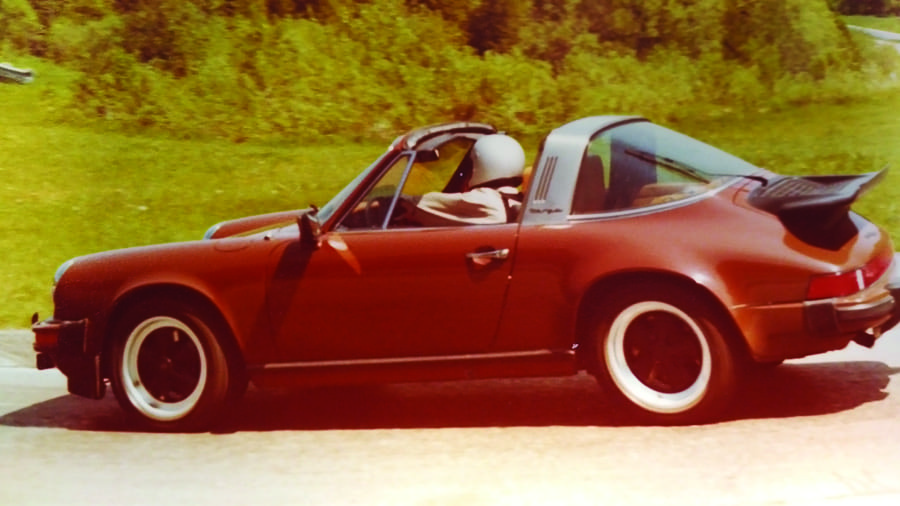 I then placed an order for a 1981 Targa with a proper Turbo rear spoiler on the condition that the order was self-cancelling if the Turbo spoiler is not supplied. As no Turbo spoiler was supplied, the order was cancelled! I then sold the 1980 Targa and we bought a camper conversion van and a motorcycle for our recreational purposes.

After a 15 year hiatus of not owning a Porsche, I placed an order for the 993 Twin Turbo. My Turbo was delivered by my dealer in 1995. In the following years, Targas and Convertibles and Turbos were available but no Turbo Targa. That makes me really sad!

Recently, three acquaintances of mine also disclosed their intention to order a Turbo S Targa RS from their dealer and we’ve been advised that the factory has our order/request under consideration. As we know, the current GT3 RS production sold out before they were even delivered. Several months have gone by and if we don’t get this car soon, I’m thinking that maybe we should consider the newly announced RUF Turbo Targa model with the 640 + HP. There`s always a Porsche to be bought! 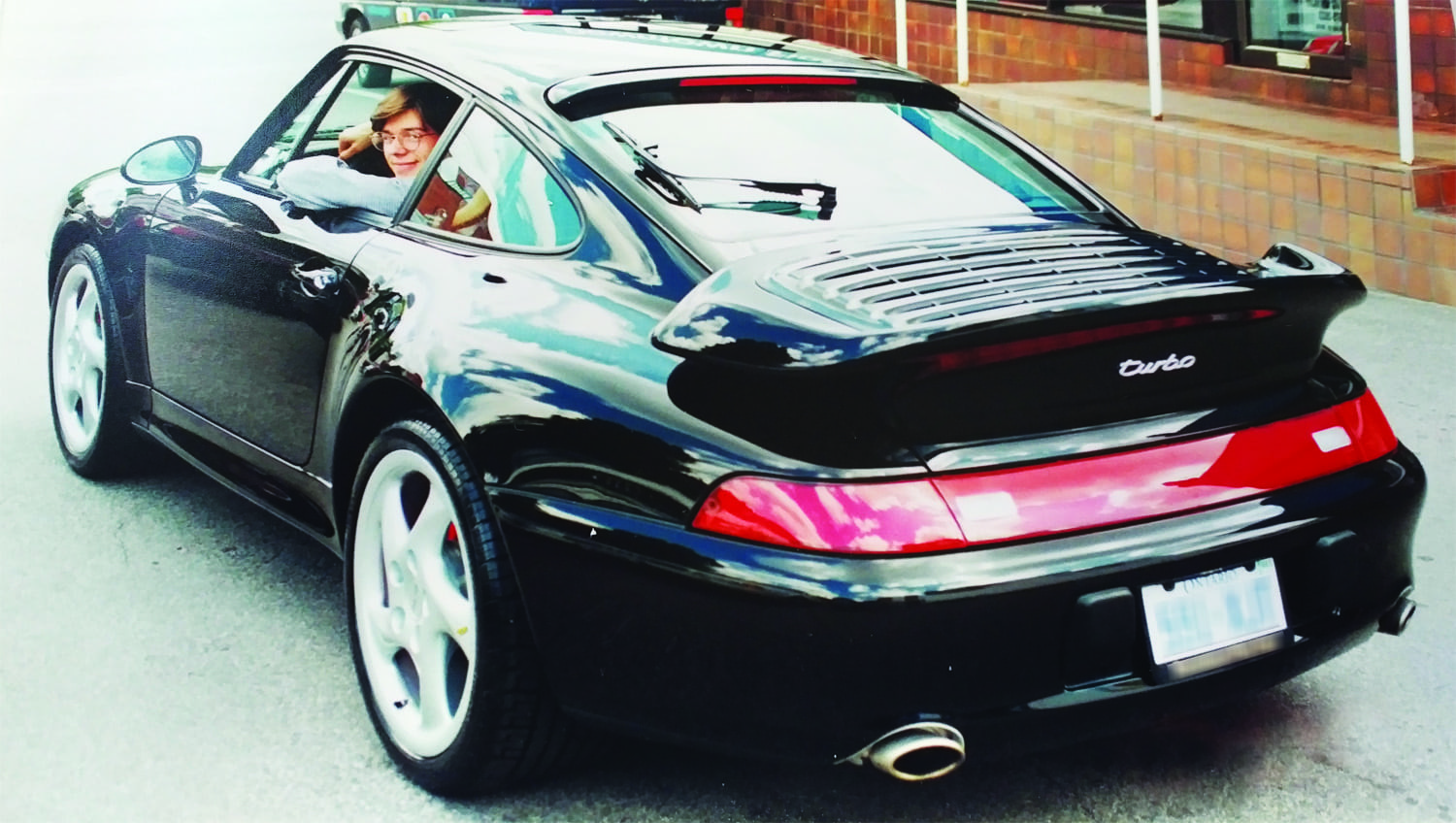 THE SOUND OF PORSCHES TOUR: The 2nd Annual Blinn/Zuccato Adventure