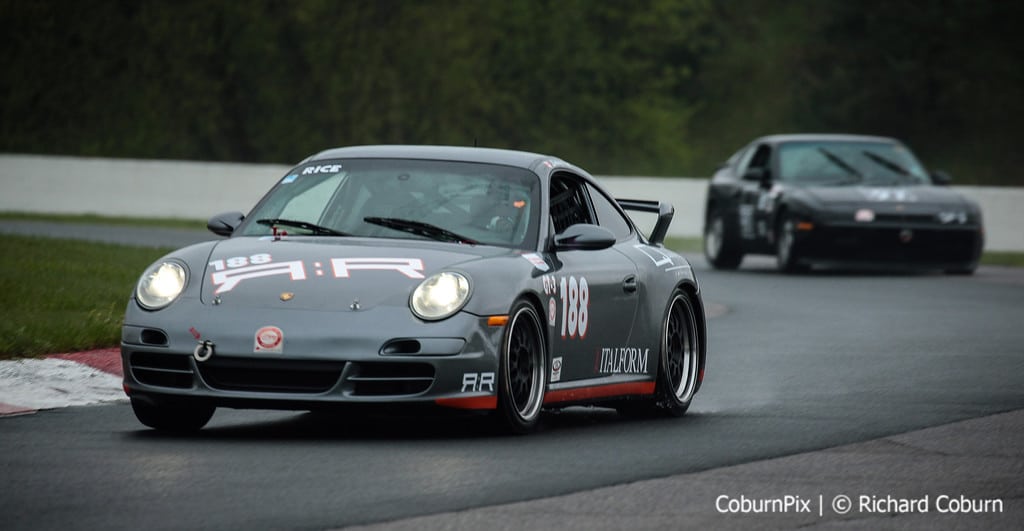 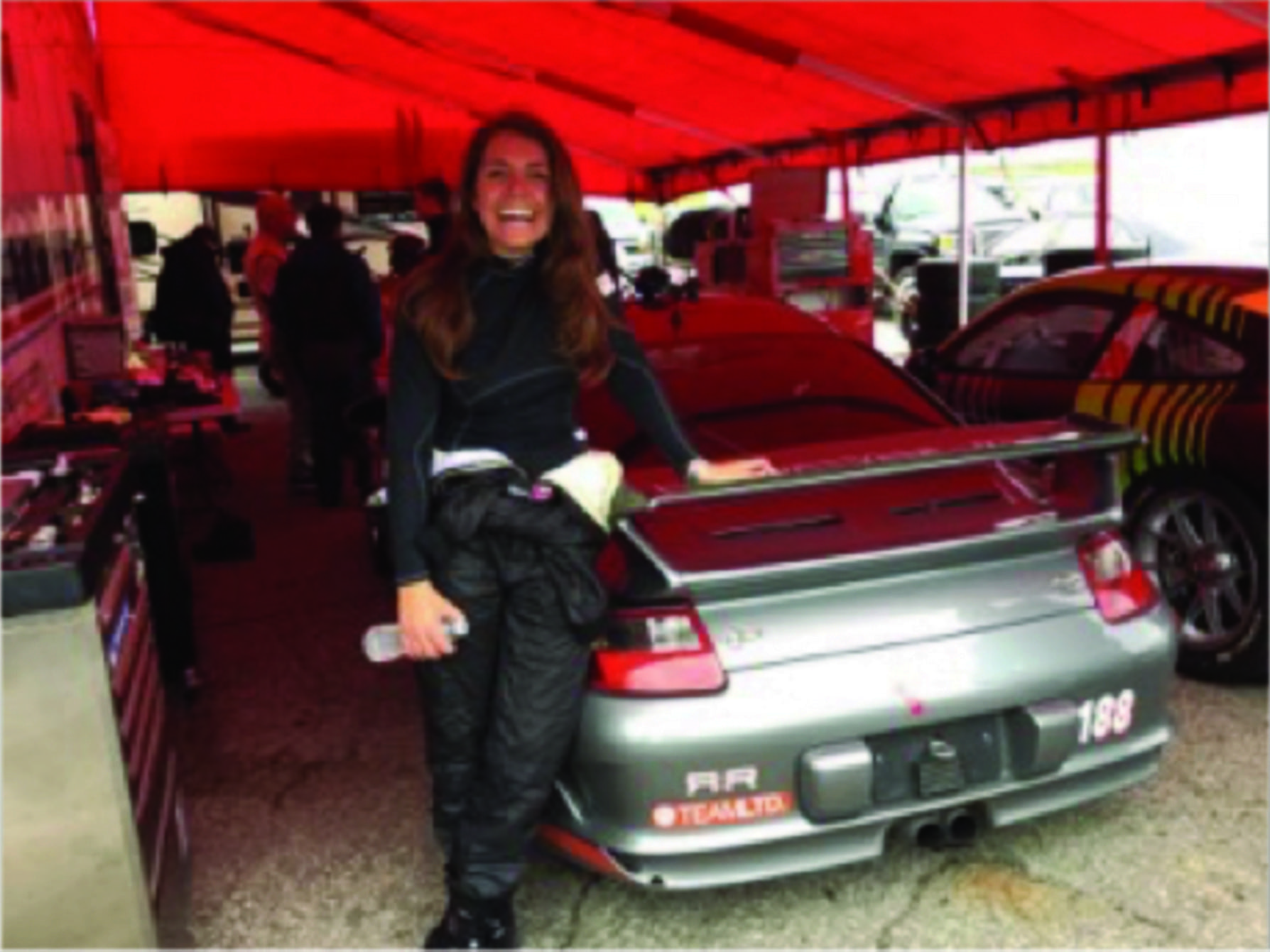 A true Porsche enthusiast always decides to takes things to the next level.

Well, Lindsay Rice does, anyhow. Having always had a passion for everything automotive, as a teenager she set herself a goal: she would one day race competitively. Deciding to join the motorsports world at a young age, she spent her time volunteering and asking the right questions at the track in order to get closer to the cars and to her goal. She enrolled at and graduated from the Automotive Business School of Canada, has worked for Pfaff Tuning, and is now an employee of Porsche Cars Canada. Having been coached and trained on some of North America’s best racing tracks, including Canadian Tire Motorsport Park and Sebring International Raceway, in 2015, she founded her own team, Rice Racing. And in May of this year, competing in the CASC-OR BEMC Spring Trophy races at CTMP, she finally achieved her goal.

Lindsay has been driving Porsches on tracks since 2014 and already has experience piloting a 2015 Boxster GTS, a 2012 Cayman R, a 2016 Cayman GT4—but you’ll now find her piloting a 2005 Carrera race car.  The Carrera, once stock but since prepped to Grand Am Championship (now Continental SportsCar Challenge) specification, is pure noise and pure power. With the collaboration and dedication of the Vaughan-based Bestline Autotech team, the Porsche gained a roll cage, a kill switch, and a five-point harness. The engine remains stock, as does the manual transmission, yet the car weighs 400 lbs. less than when it started out in street trim.

On Lindsay’s first weekend of competitive racing in her Rice Racing #188 Carrera, she placed herself and the car on the class podium—in all four races entered!  Three of the races were 20-minute GT Sprints races, while the fourth was a one-hour GT Challenge race (a first-ever endurance race for Lindsay in the driver’s seat). These races were open to cars ranging from GT1 to GT5, so Lindsay’s GT3-classified Carrera was right in the middle, performance-wise.

The Carrera performed well, even in the terrible and quickly-changing weather conditions that mid-May weekend. Lindsay found herself in torrential rain on one lap and then in snow on another as she was trying to brake in turn 8 at Canadian Tire Motorsport Park. Now tell me that isn’t fun!

Despite the unwanted inclement weather, in the first GT Sprints race—her first race ever—Lindsay podiumed second in GT3 class. The next day, in the second GT Sprints race, she podiumed third in class.  That was followed by a one-hour GT Challenge endurance race in which she podiumed third in class again.  And finally, the third GT Sprints race, which was a long and tough battle for the #188.  She fought for her second in class by staying consistent, and pushing hard each lap, and in doing so took home her fourth well-earned trophy of the weekend. In one race weekend, she’d put herself into the spotlight and into the contention for the GT3 class leads in both categories of the Race Ontario Championship!

Between race weekends, Lindsay spends her time training. She is currently looking to enter more races and expand into other series, including Porsche Club Races. Thanks to her main sponsors for the season, Italform Structures and Quagmire Holdings Ltd., she will be competing in motorsports throughout 2016.

If you’d like to be profiled on this page, please

Previous articleMOTHER’S DAY PORT TO PORT TO PORT: A Mother’s Day every mother would enjoy
Next article“PORSCHE”: WHAT DOES IT MEAN TO YOU?

THE PORSCHEPHILE: Just What the Doctor Ordered