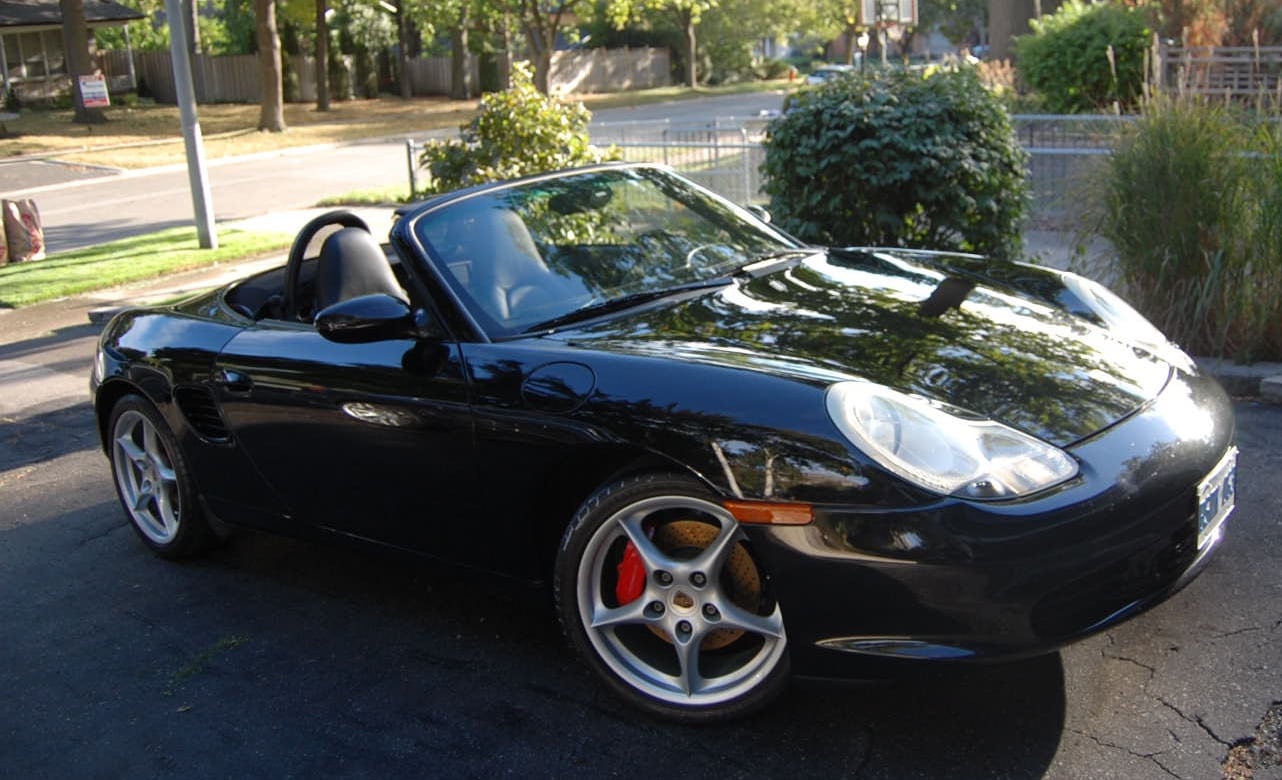 In the early 1970’s, Paul Ireland visited Mosport Park to see the International Motor Sports Association (IMSA) races where Porsche 911 racing versions (934, 936, 959) were cleaning up on the track. Paul even saw the 917 at a Can-Am race with Mark Donohue behind the wheel! Donohue is known as the driver of the 1500+ bhp “Can-Am Killer” Porsche 917-30. That’s a lot of horsepower. 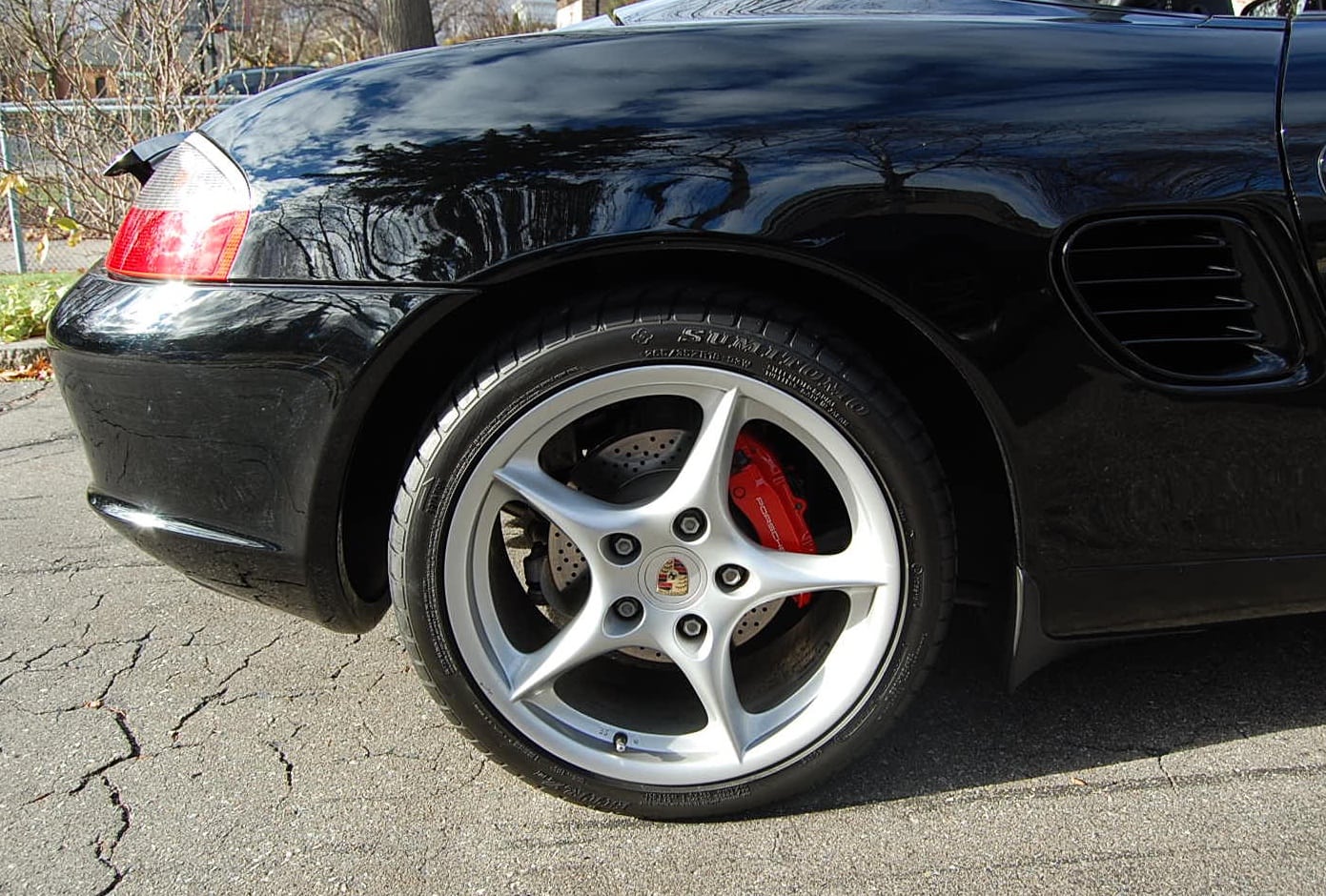 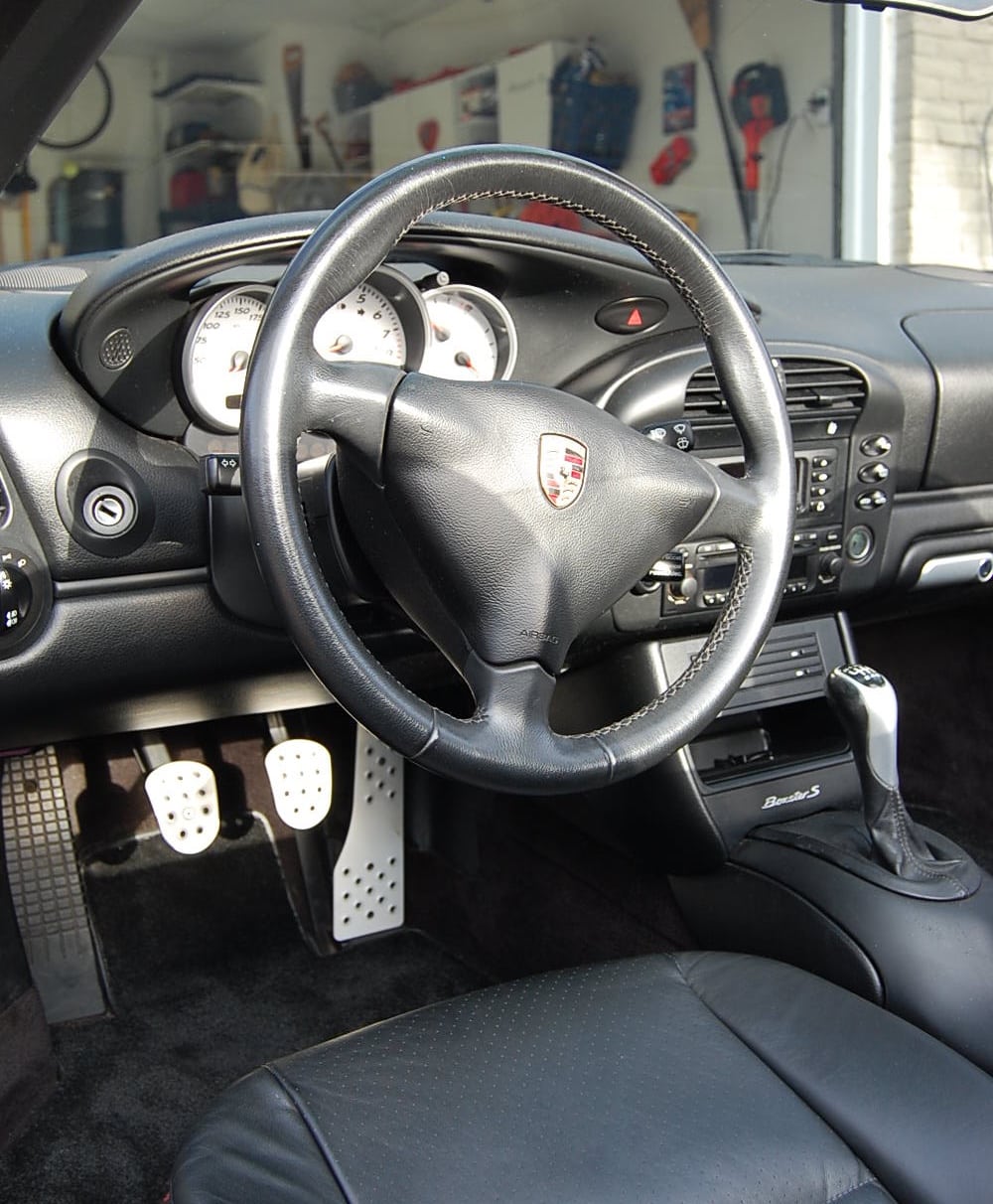 And so Paul decided he was going to own a Porsche one day but little did he know it would be almost 40 years into the future when that happened.

“I drove one for the first time in the late ’70s, a 911/930 early version of the Porsche Turbo, which had been im­ported to the U.S. (where I lived at the time) by a colleague. It was crazy fast and you could kick the back end around if you weren’t careful,” Paul recalls.

In the late 1980’s Paul looked for an older 911 test-driving many and all of which had mechanical issues or needed extensive restoration work. More time went by and eventu­ally the Porsche Boxster was introduced to the Canadian market. He liked the concept of a mid-engine vehicle and drove several used Boxsters confirming they were very well balanced.

After an extensive search Paul found a gem in Oakville, buying it in September of 2013 with only 54,000 kilome­tres on its odometer. The car was equipped with a 3.2L flat six engine generating 258 HP and a six-speed manual transmission.

Since then, he and his bride, Cathi, have taken several road trips in their 911 Porsche Boxster with their most ambitious being to Napanoch, New York, in the Catskill Mountains. Napanoch is a hamlet on the Shawangunk Ridge National Scenic Byway, and is part of the Hudson River Valley National Heritage area where driving a sports car is a beautiful experience.

“We covered 1,400 kilometres over four days and never had the top up as we visited Geneva (NY), toured Finger Lakes wine country, and stopped at Woodstock where some music fans never left.

There is nothing like a road trip in a Porsche roadster on fresh summer mornings and cool evenings before the sun goes down. Last August we toured the Kawartha Lakes region driving only the back roads. Throw in a few Sunday cruises to the Forks of the Credit, up to see family just south of Barrie and other destinations and we’ve had another sum­mer of fun with the car.

My grandchildren have all had rides, as well as the neigh­bours. Everyone returns with a smile on their face.”