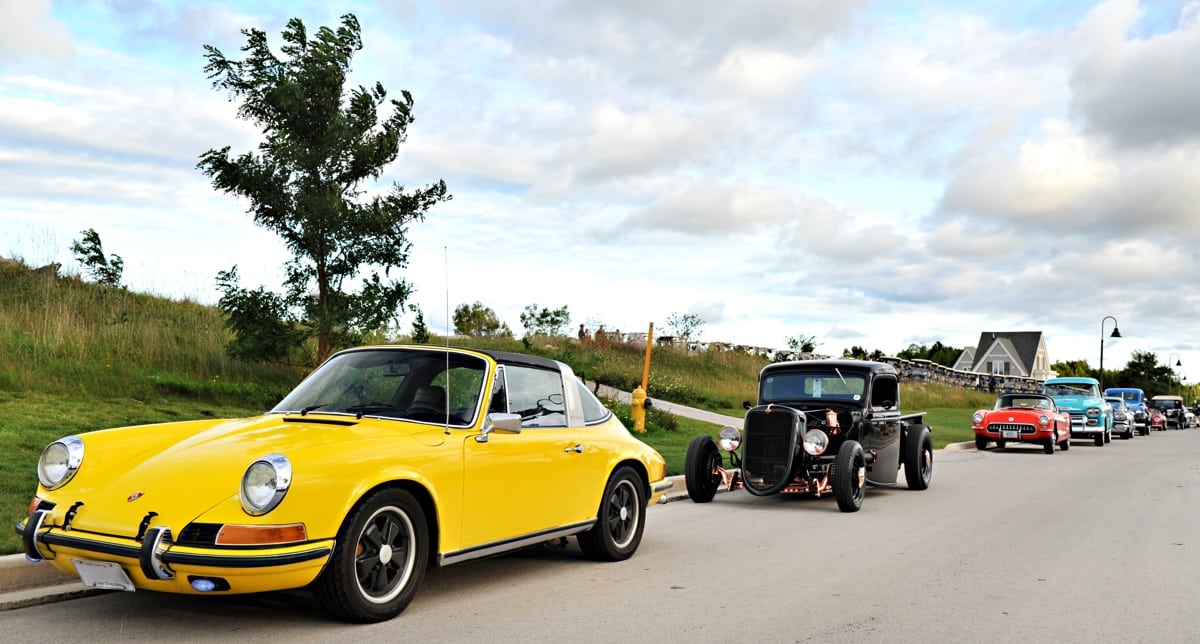 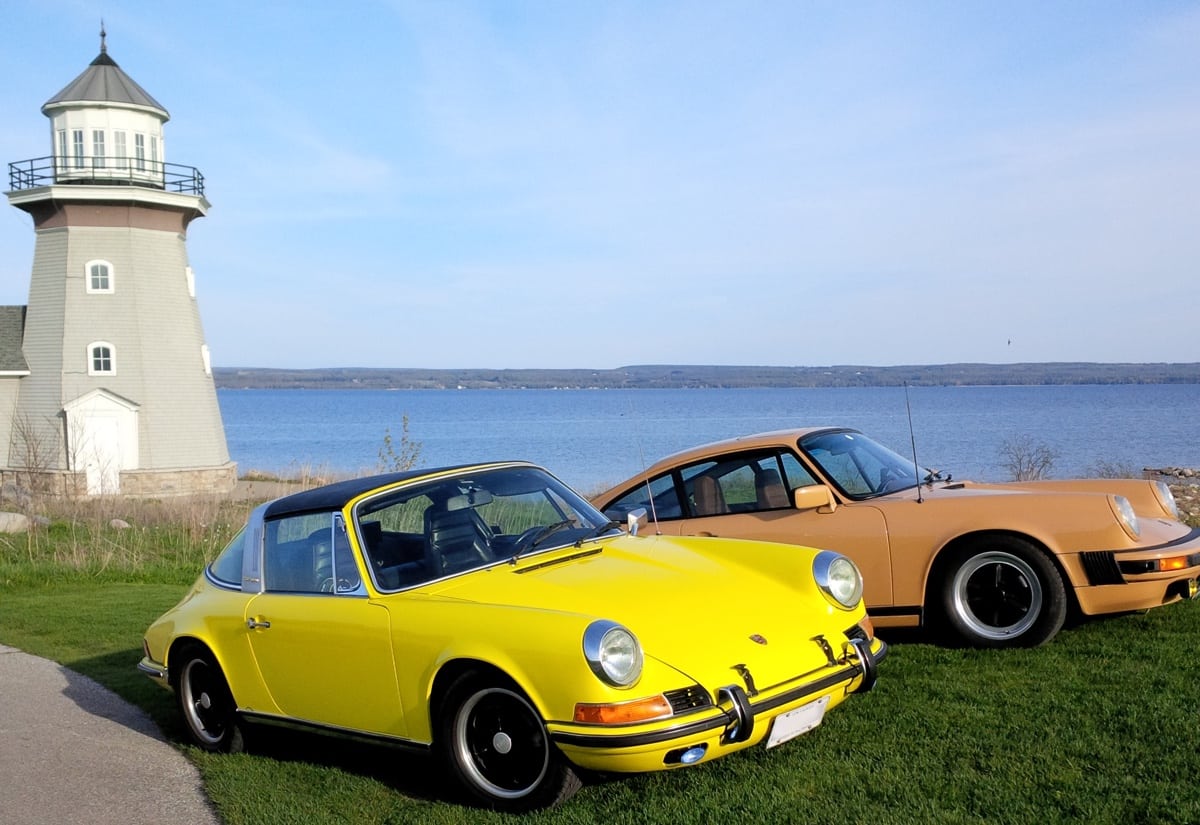 My yellow 1971 911 E Targa has had a very interesting history. I believe I am the third owner, having purchased it through a friend, Phil Reese, at the Pomona Swap Meet in June of 1988. Phil and I were working in Southern California on a 47 megawatt biomass power project. I learned about Phil and his connection with PCA while I was stuck in an airport in Chicago, in November 1987. It turns out that he was PCA’s Valuation Chairman and had been so for about 10 years at that time.

Phil purchased the car for us for the princely sum of US$7500. My wife and I drove that car up the Pacific Coast Highway from Camarillo, California to San Francisco and then drove it across the United States back to Toronto. The repair bills for the whole trip amounted to the grand sum of US$69. This car has been unbelievable. We have put over a hundred thousand miles on the car since we bought it. I have tracked it at Mosport several times. It is one of the best and most fun purchases I’ve ever made in my life. This car continues to delight both me and my family. When our twin boys were 13 years old and they got into the backseat one day, they said, “Dad, we are so crammed in here.” I said, “I guess we’re going to have to sell the car.” They responded immediately: “It feels just fine back here thank you.” Now the boys are 31 years old and still love the car and being able to drive it. 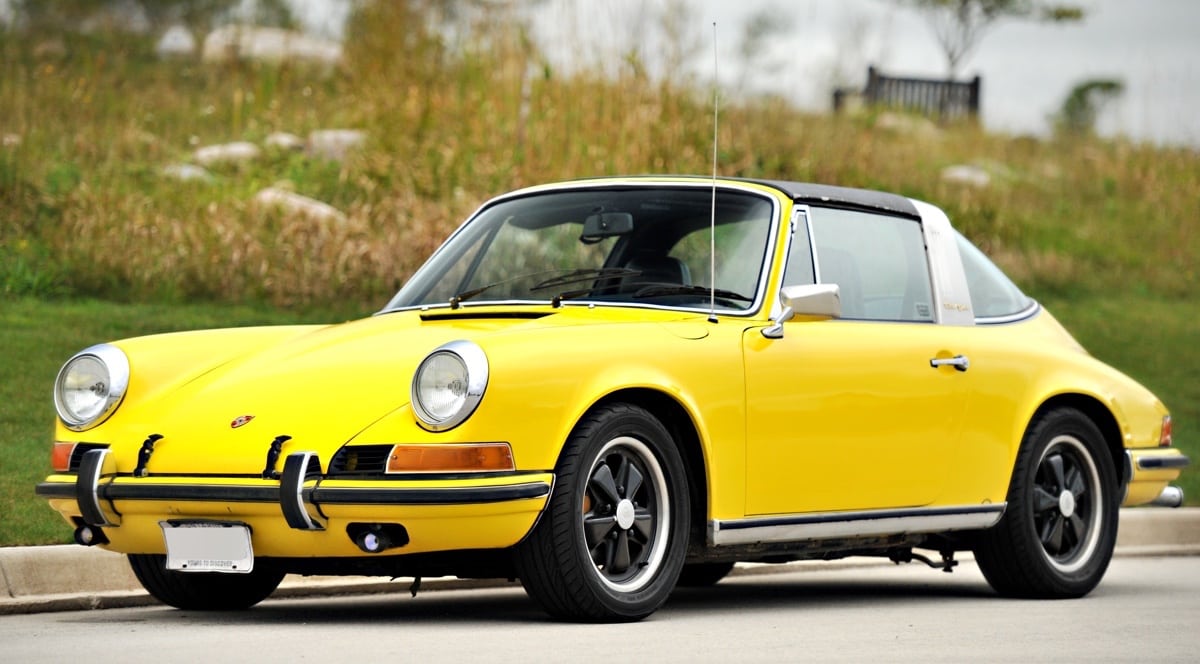 As you can see, we use this car as the lead car for the Participant Tour at the Cobble Beach Concours d’Elegance, held at Cobble Beach in September of each year. We would like to thank the UCR region of PCA which was a very strong contributor to our Club Car field this year, presenting approximately eight cars led by Mike Bryan and Don Lewtas. (Don has shown two of his cars in the Cobble Beach Concours the first two years.)

I don’t think we will ever sell this car as it is so much fun to drive and has brought so many great family experiences. We hope everybody has as much fun with their Porsche as we do. Come participate in the fifth annual Cobble Beach Concours d’Elegance—on September 17, 2017 and see the yellow Targa in action the day before leading the Participant Tour.