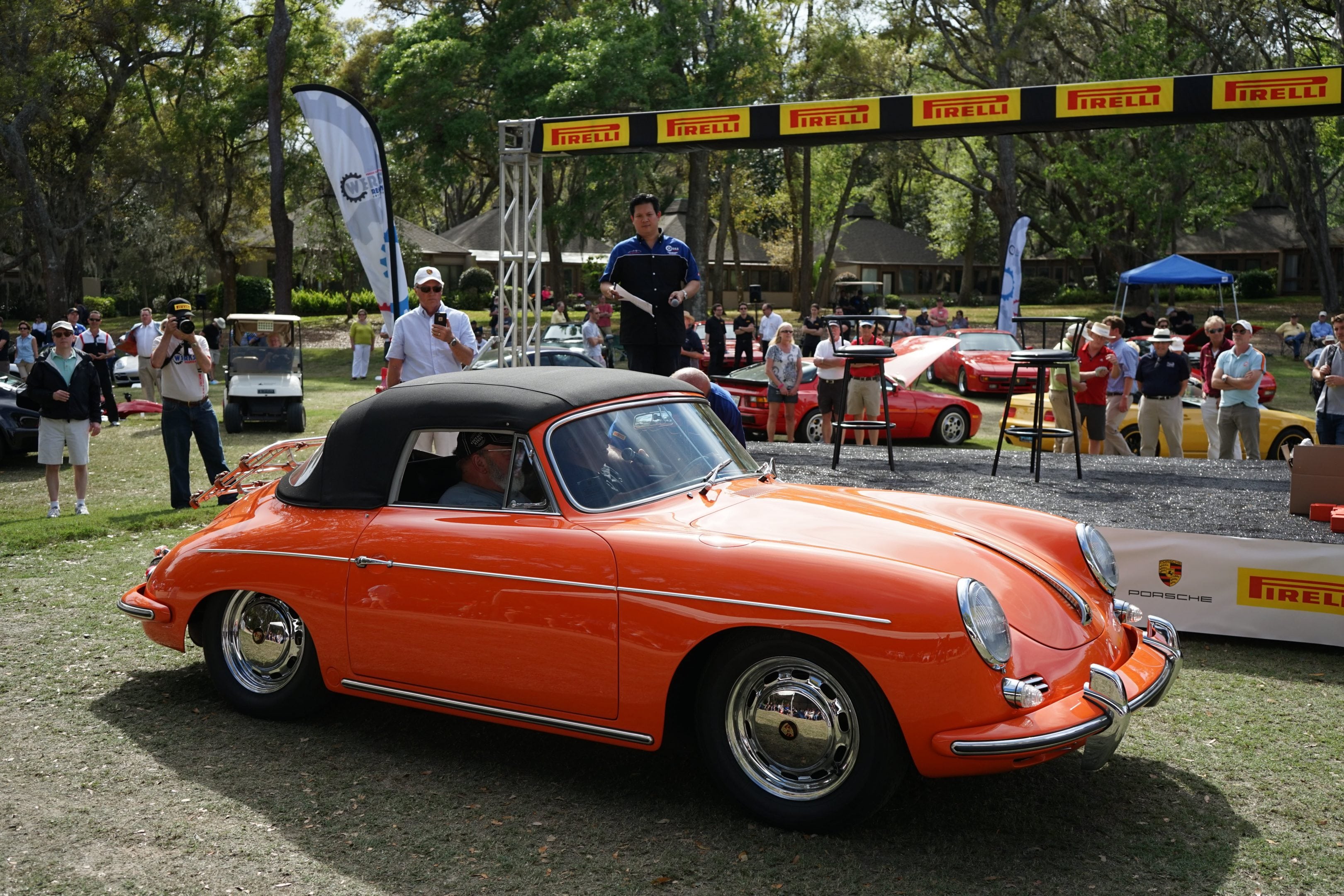 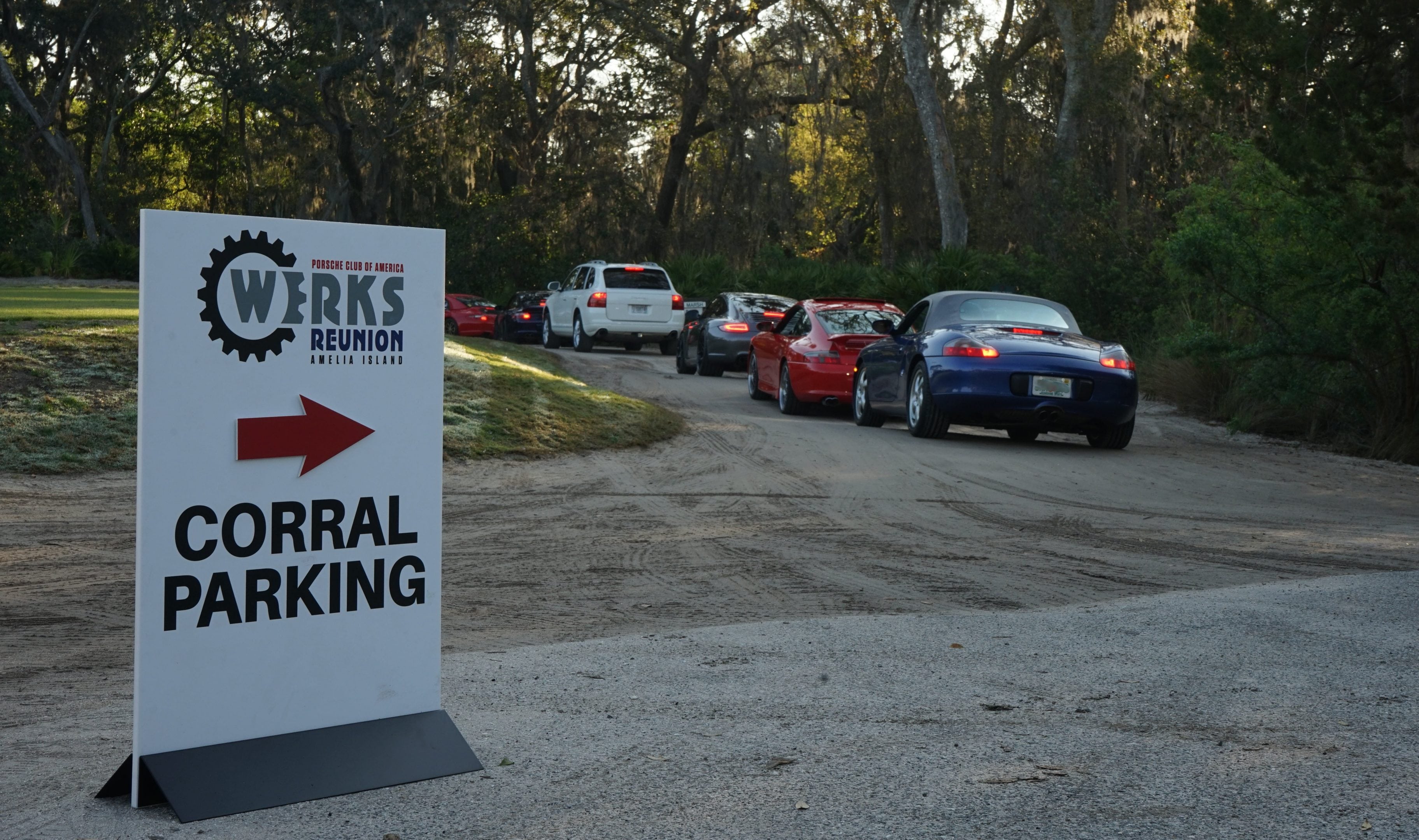 Porsche Club of America welcomed all Porsche clubs, owners, and enthusiasts to the first annual east coast Werks Reunion in Amelia Island on March 10th, the Friday preceding the Amelia Island Concours d’Elegance. Membership in PCA was not required to participate in this celebration of Porsche automobiles. A breathtaking array of Porsches arrived at this free-to-spectators event, from rare classics to current models and everything in between. Displays in model-specific Porsche Corrals, a Judged Field and lots of prizes made it an awesome event. 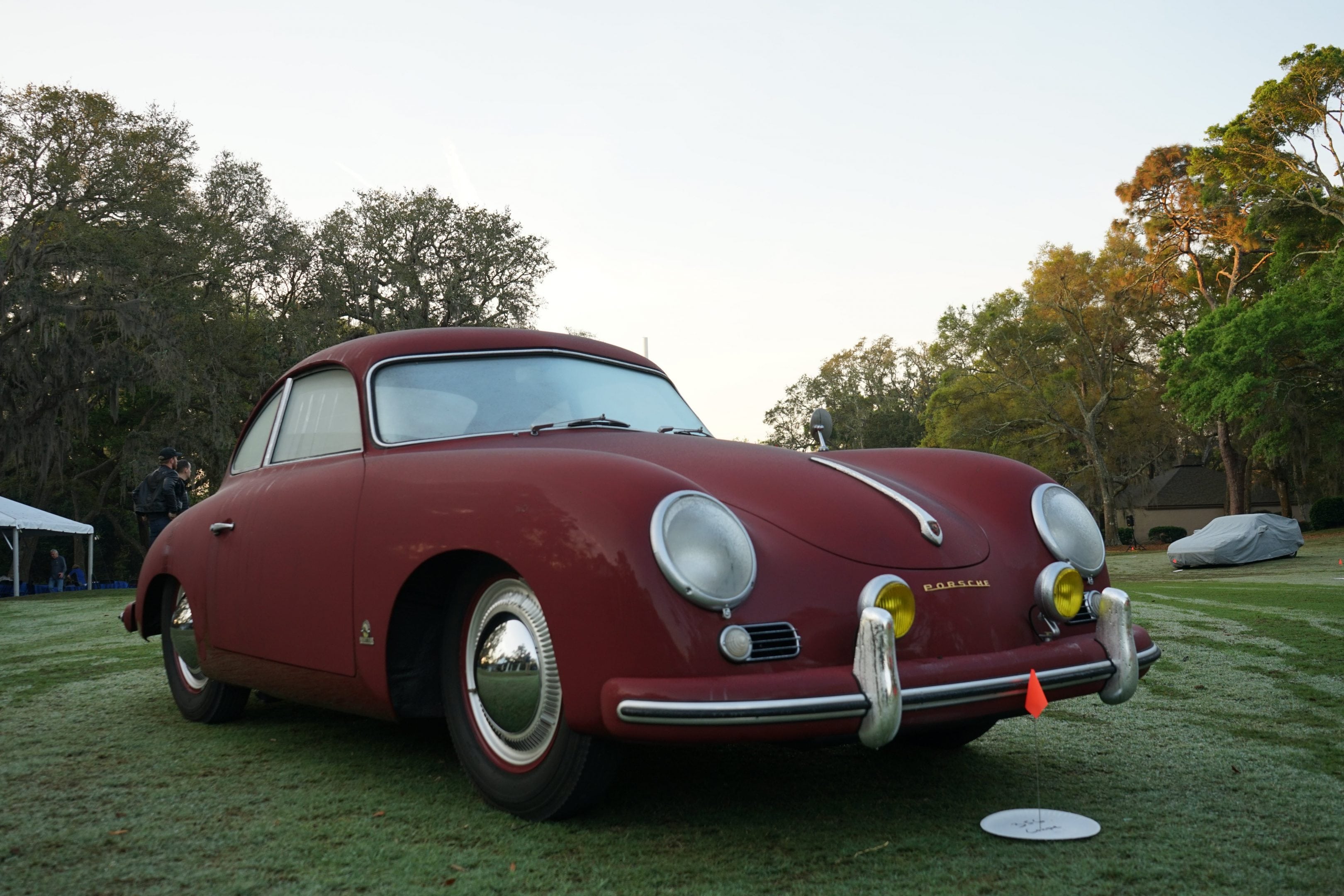 The Werks Reunion concept was created by PCA as an event to celebrate both the Porsche marque as well as the camaraderie of being an enthusiast. Not being a contest of who has removed dust from the deepest crevices in their Porsche, Werks Reunions reward a Porsche that has been lovingly maintained and presents itself well on the field. Judges do not use Porsche Parade Concours score sheets but rather rank the cars according to certain attributes discussed prior to judging. Those not wishing to have their cars judged, displayed in the model specific corrals. There are no score sheets returned or protest committees adjudicating issues. This was a casual gathering of Porsche enthusiasts focused on having fun rather than competing.

There are two Werks Reunions now, one in Salinas, California in the Fall and in Amelia Island, Florida in the Spring. Details at: http://werksreunion.com/