Home »Driving»TIRE PRIMER: You can learn a lot from looking at your tires! 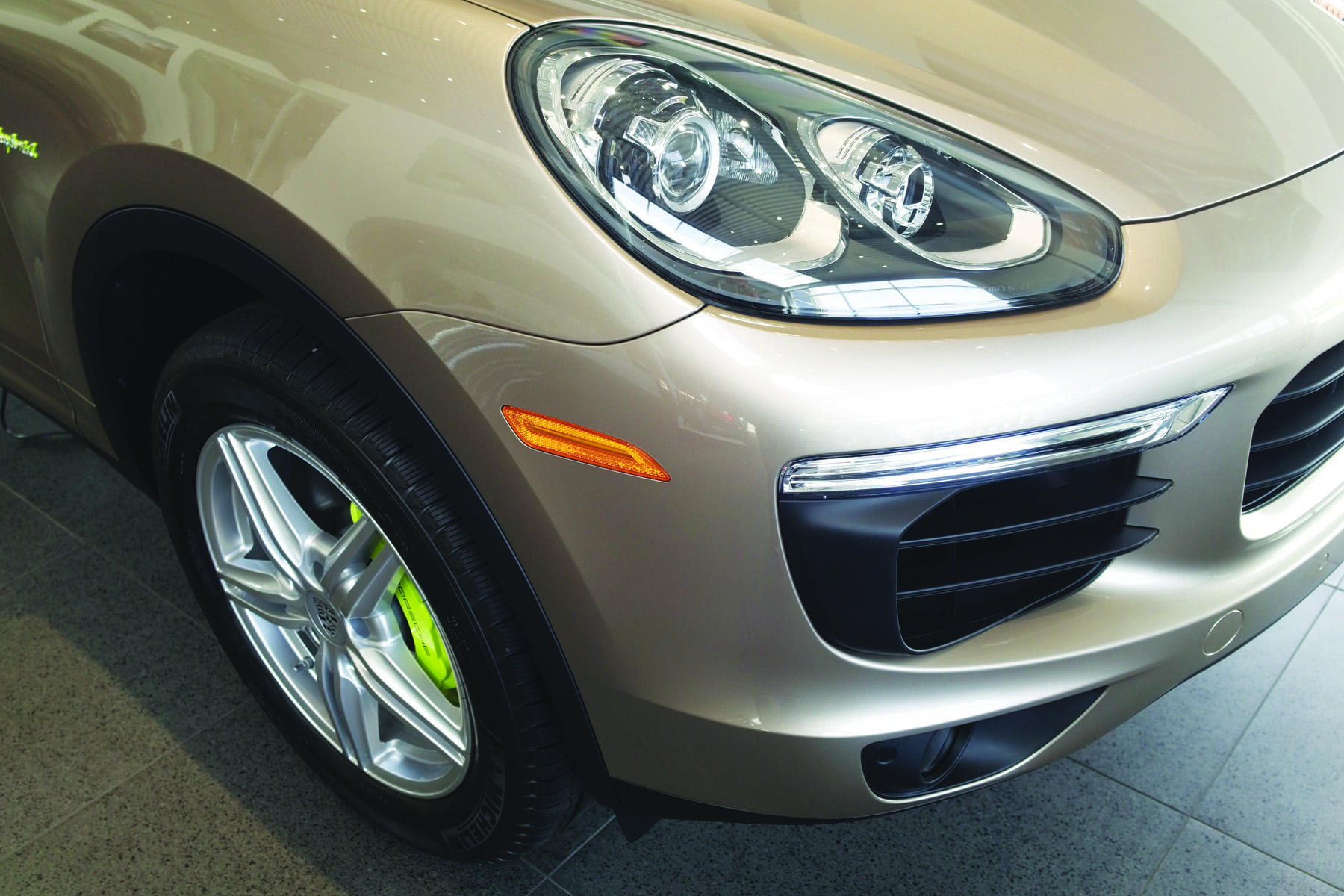 When we check out a car, we often “ooh” and “ah” over its cabin and technical features. Likewise, we may pay critical attention to the performance and complexity of its engine. But we seldom give much thought to the specification of the tires. Perhaps we should, for as many auto writers have written: it’s these four patches of rubber that give us the thrills of driving and protect us from misadventure. And, if we take a closer look at the tires, there is a lot that can be learned from them.

In fact, all basic information about the tire is branded right on its sidewall! So, in this brief primer, we’ll get down to “tire level” and will look at four specific bits of tire information in order to help you understand what each means. 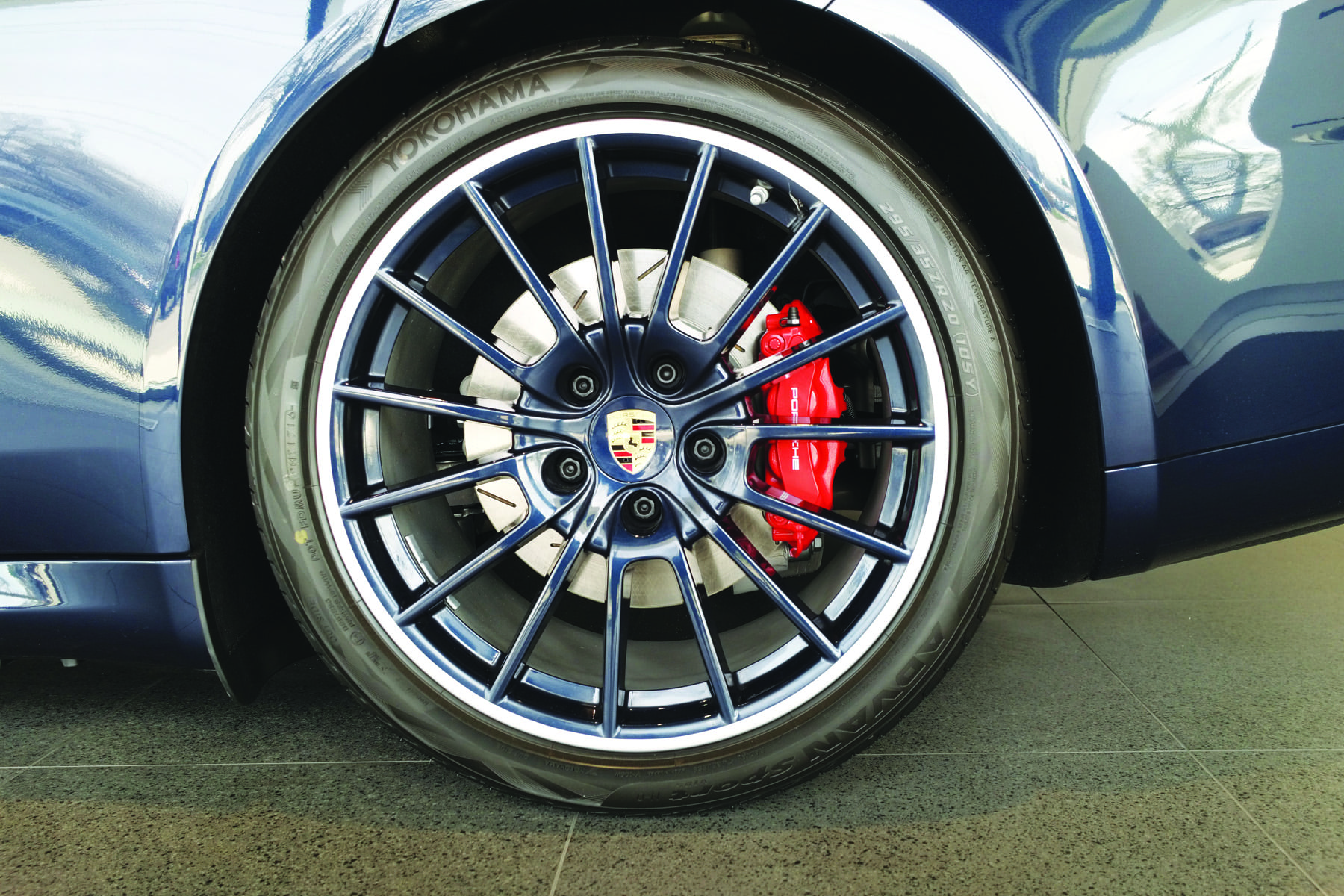 On the sidewall, you will find an alpha-numeric code sequence like “295/30ZR18” or “205/55R16”. What do these numbers mean? The first three numbers before the slash (“295” in that first example, “205” in the second) denote the section width of the tire, expressed in millimeters. It’s the distance of the cross section between the inner and outer sidewalls. In practical terms, it’s the width of the part of the tire that’s in contact with the road. Thus, a “295” section width gives you a contact patch nearly 12 inches wide.

The second set of numbers (“30” or “55” in my examples) denotes the aspect ratio of the tire. It is the ratio of the sidewall’s section height to its section width. Translated, it indicates how much cushioning the tire will provide. A lower aspect ratio means a stiffer tire, giving better, quicker steering response—while a tire with a higher ratio will have a taller sidewall, suited to absorbing more bumps. In my example, the “55” tire provides a more cushioned ride when compared to the “30”.

The last two numbers (“18” and “16” in my examples) indicate the rim diameter, given in inches. If you’re tire shopping, you have to make sure you’re looking for tires in a size matching your rim diameter! 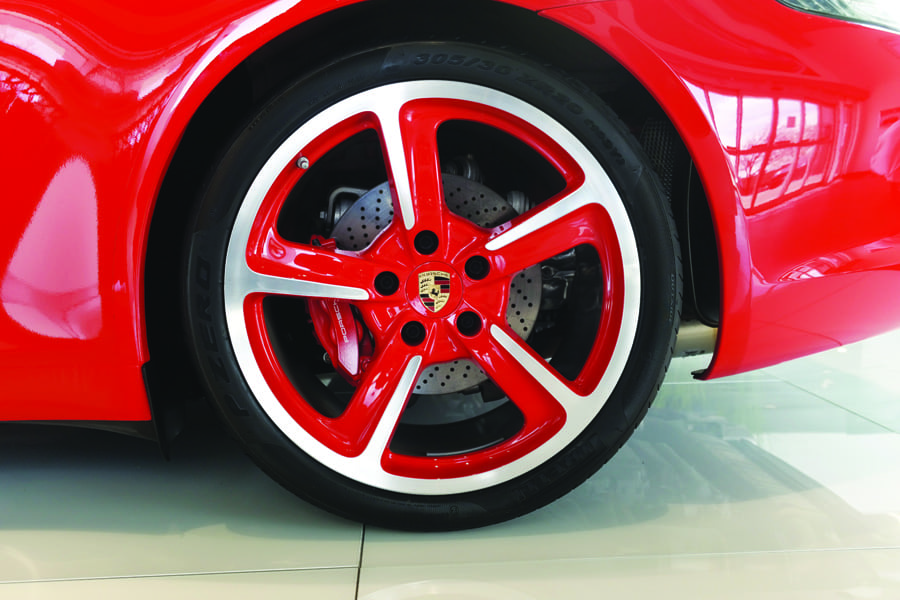 As mentioned above, a tire’s speed rating is listed separately—in what’s known as the service description area. This is typically located just to the right of the tire code and contains two numbers (the tire’s load rating) followed by a single letter (the speed rating). Popular higher-speed passenger car tire speed rating designations include:

The date of manufacture is a four-digit numerical code that usually appears in a frame, to the right of the DOT stamping on the sidewall. The first two digits indicate the week of manufacture and the last two digits represent the year. For example, a “2511” stamping means the tire was manufactured in the 25th week of the year 2011.

With many tire specialists recommending that tires be replaced by the time they are seven or eight years old, date of manufacture is important to know, especially when considering the purchase of a used vehicle, or used tires. We need to remember that tire rubber weakens due to wear and tear, and due to exposure to ozone and sunlight. So, if the date on your tires reads “XX08”, you really should consider their replacement, even if they appear just fine!

It is important to note that a used car safety inspection does NOT take tire age into consideration. So it doesn’t matter if the tire is ten years old, it will pass provided that it meets all other conditions. 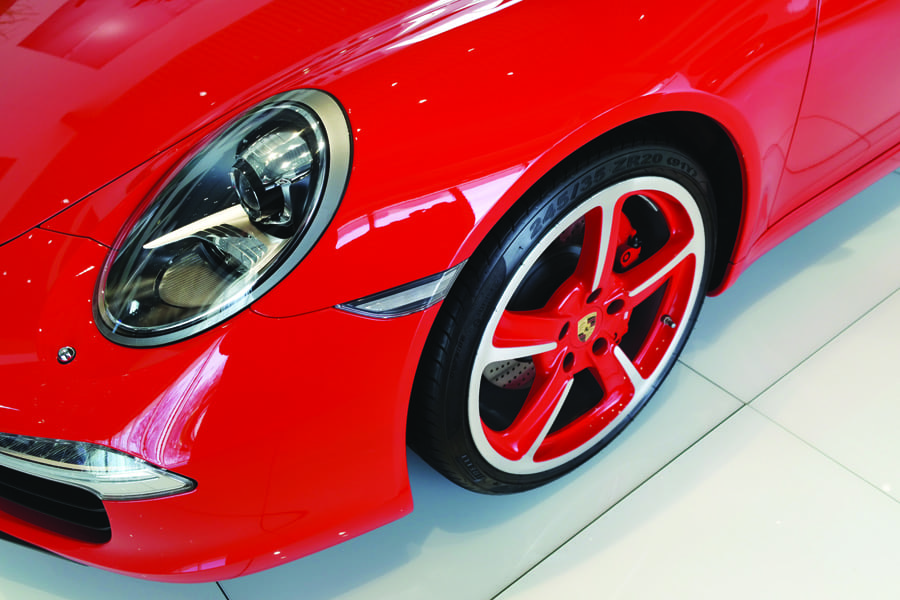 The Uniform Tire Quality Grade standard (UTQG) area of the sidewall lists a passenger car tire’s treadwear grade, traction grade, and temperature grade. The treadwear grade is represented as a number such as “80”, “280” or “560”, and is relative to a base score of 100, representing a tire wear-tested by the US National Highway Traffic Safety Administration, under controlled conditions. A grade of “200” would indicate that a tire is expected to last twice as long as the test tire, “400” four times as long, and “80”, for example, only 80 percent as long. Traction grades “AA” (highest), “A”, “B”, and “C” (lowest) are based on the tire’s straight line wet coefficient of traction across a test surface. Finally, a temperature grade is given as “A” (best), “B”, or “C” depending on the tire’s ability to dissipate or resist heat buildup when running at high speed.

Comparing grades can help you fit your car with tires that best suits your style and type of driving. Tire retailers often list the UTQG grades in the form “560 A A”. That example tells us the tire is durable, has a traction grade of “A”, and a temperature grade of “A”. Were a manufacture to offer the same tire with improved traction (going from “A” to “AA”, for example), typically we could expect the tire’s durability to be compromised. The loss of durability is the price paid for softer, grippier rubber.

Hopefully, the above outline will have helped give you a greater appreciation for those four tires on your car and the role they play in providing enjoyment, performance, and safety while driving. To help them continue to serve you well, get down on your knees and check them out, on a regular basis. Keep your eye on them and they won’t let you down.