More than just a name change at CTMP

By Emily Atkins, photos as credited 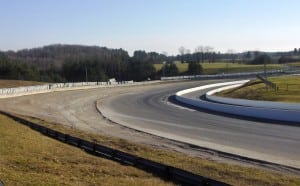 All the tires are moved and the ground is prepped for the new pavement on the run-off area at Corner 1. Ryan Chalmers, CTMP

The changes were already well under way before the track season ended at Canadian Tire Motorsport Park (CTMP) this fall. Drivers got quite a shock as they rounded turn four, and looked up the hill to the marshal stand in the fives. The wooded hill behind it was GONE. Not just the trees, the whole hill has been re-graded and apparently seeded with grass. There was much talk in the paddock about finding new marks to follow, since everyone’s favourite tree is now missing.

But aside from the scenery, the track itself is undergoing a major refurbishment. The old Castrol tower is gone, pit lane is being redesigned and expanded, and the run-off areas at turns one and two have been paved.

As Dave Osborne notes in his Track Talk article the improvements to the track will make for an interesting and enhanced experience in the 2013 driving season. Here’s a little preview with some work-in-progress pictures to whet your appetite. Stay tuned to future issues of Provinz for more CTMP updates. 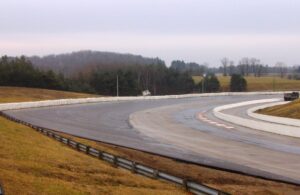 Corner 1, after the paving is done.
Ryan Chalmers, CTMP 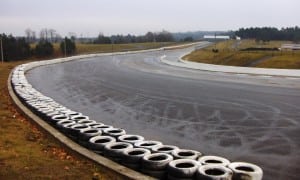 Corner 1: Tires back in place, and ready for action. Ryan Chalmers, CTMP 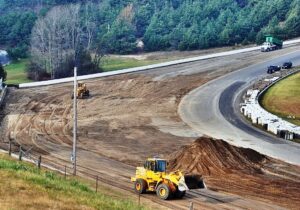 Corner 2: Smoothing the way for the paving. Vic Henderson, CTMP 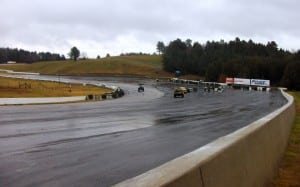