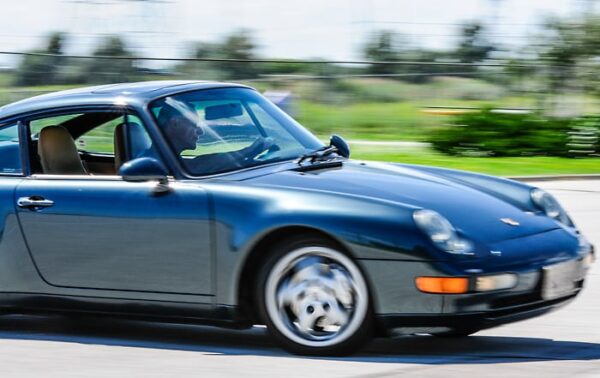 When I took over the duties of the Autocross chair way back in 2006 I had no idea I’d continue to enjoy putting it on in 2014. I love organizing this event for our members and hearing about how much they’ve enjoyed it and how their driving has improved because of it.

When I joined PCA in 2000, my goal was to learn as much about the 944 I had just bought—and still own—as I could. I had heard about a Porsche Club back then and decided to search it out on the internet. I signed up almost immediately—what a deal! I can’t recall how much it was for a membership back then, but it’s even more of a deal today, especially with the number of events and activities UCR has available.

Just after joining, I looked at the PCA literature and read about this event called the autocross. Why doesn’t UCR have this, I wondered? Well, three years later, the autocross event came back to UCR. Apparently, it had existed in the club earlier but didn’t quite survive.

Someday I’ll get the details from our historian, John Adam, and perhaps get some insight from the participants and organizers of the event back then.

In 2014, autocross is a regular sell out. It has grown from the early days when it was great to attract just 10 cars; then, in 2008 we were “breaking records” with about 16 cars. Now, we have 25 cars filling the event to capacity and a wait list. I would like to thank all the participants, and especially those that try to make it out to each and every event. 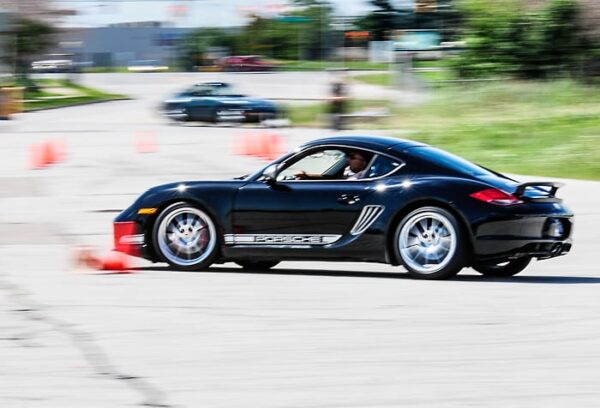 This success encourages us to think about expanding the event so we can get more members participating. One option is to run events in different areas of the province: Maybe the London area? How about Barrie or Peterborough? I would love to hear from anyone who would help us run an autocross in each of those areas (or any other area that has a large parking lot, runway or any paved patch of land). I will be happy to come out to help get things started and continue to help keep it going! Luckily, I have organizing this thing down to a science and I’ve been able to keep it going with the small team of my son Paul, Geoff Sheffrin and myself. Geoff has been helping the past two years and I want to thank him for his continued support.

Feedback is always positive and I’m happy for that, but I’m one to always look for ways to improve: “if it ain’t broke, we’re probably not pushing hard enough!” If you have any thoughts or insights into how we can improve or expand this event, feel free to reach out.

The next event is scheduled for October 5 at the Toronto Star Press Centre. Check online for registration details—if the trend continues, do it now or it will be sold out!