Home »Provinz»UCR Gala 2012
Photos by Michael A. Coates, click on any of the images for a full size view.

Continued from the January 2013 issue of Provinz.

This past November fellow members along with their guests gathered for the UCR’s Annual Gala held at The Humber Room on location at Humber College’s School of Hospitality, Recreation and Tourism. Anthony Folino, Head of the department and restaurant, ensured his staff of student servers and chef’s were in top form for our special year-end event.

A tour of their facility which included the wine lab and state of the art kitchen was obviously their pride and joy. Such impressive surroundings are sure to produce quality graduates as was obvious in the investment made in the facilities.

Responses from various members confirmed the fare, service and bar were all impressive for these young aspiring professionals.
Various awards were presented at this annual event including, Primary, Family or Affiliate members eligible for an Anniversary award, Board members, and Special awards including: Membership retention, Family of the Year, Enthusiast of the Year. 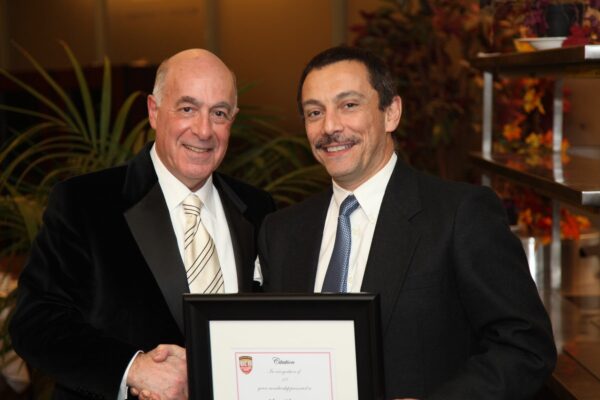 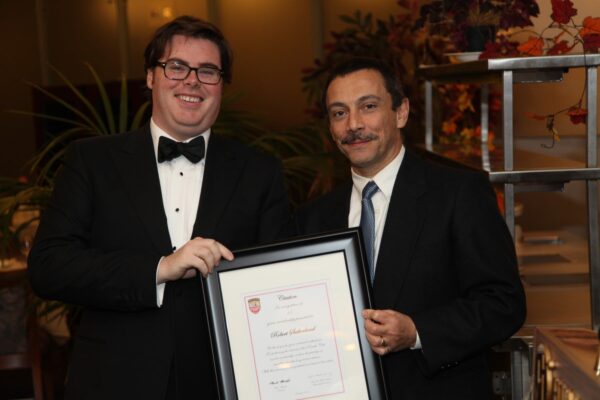 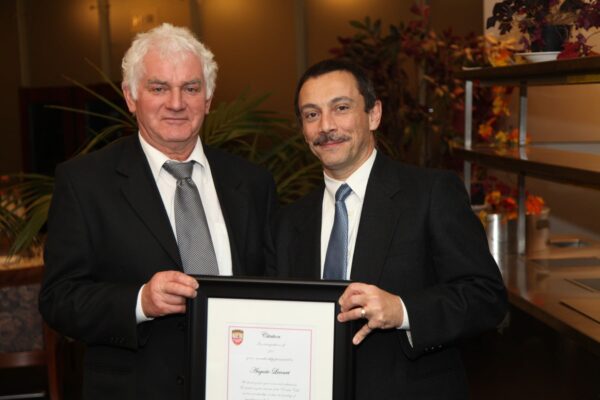 We recognized the following Board members who are leaving or changing positions: 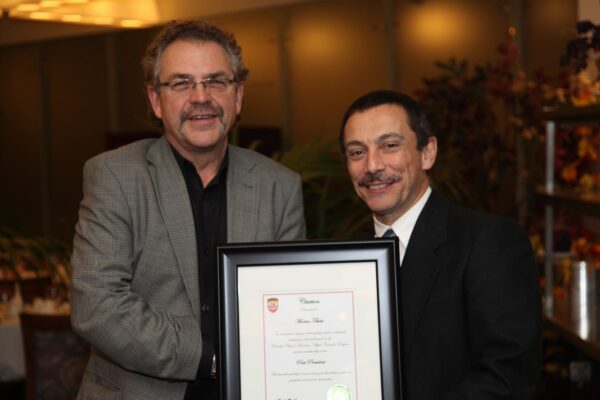 Martin Tekela for Past President 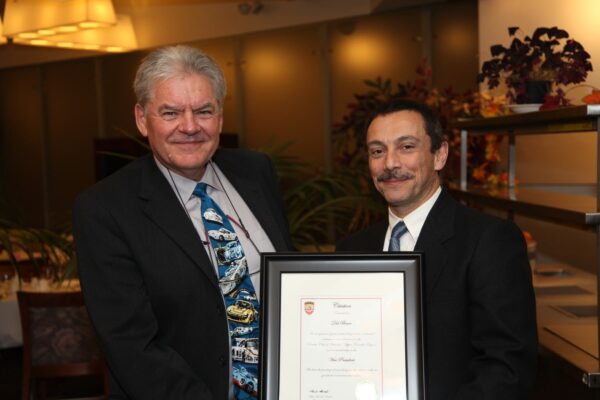 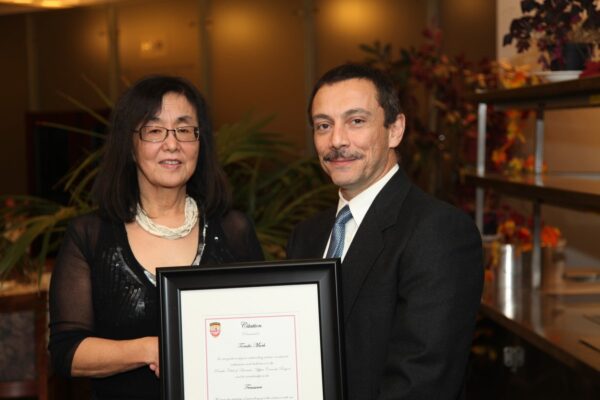 We also recognized the following for special awards: 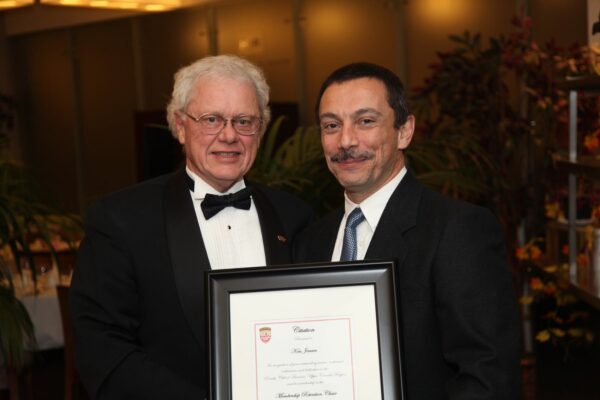 Ken Jensen for his support of the Membership Retention Chair 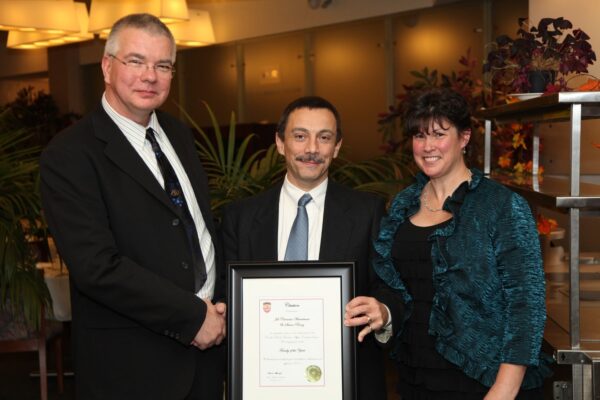 Jill Clements-Baartman and Steve Revoy for Family of the Year 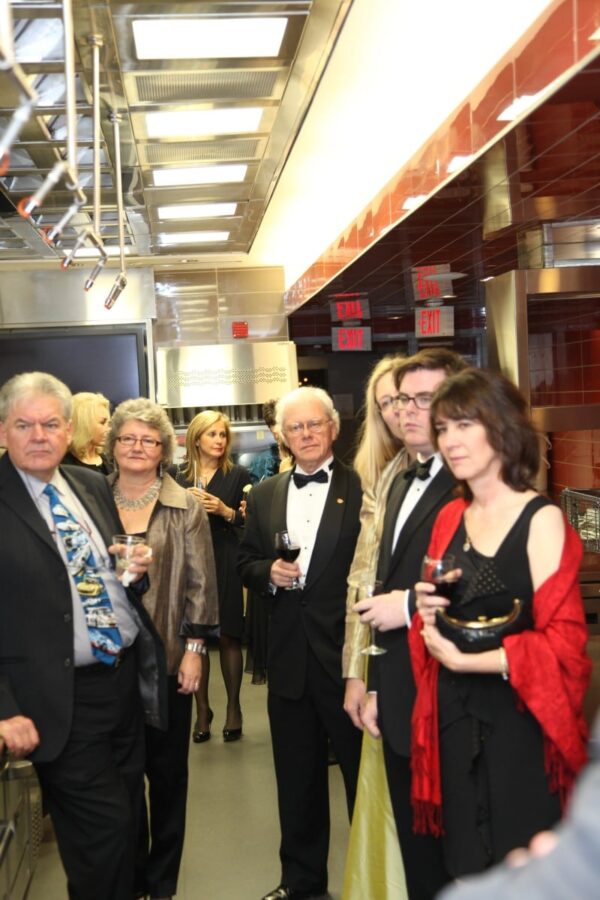 Members had a tour of the teaching kitchens at
Humber College. 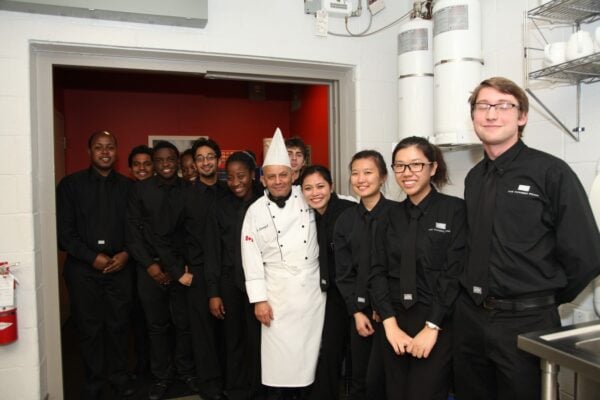 The staff at Humber College 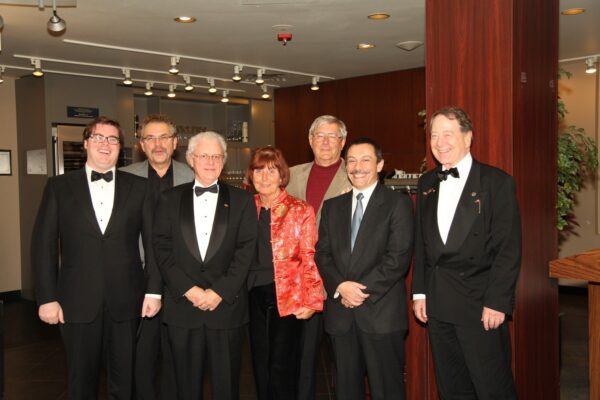