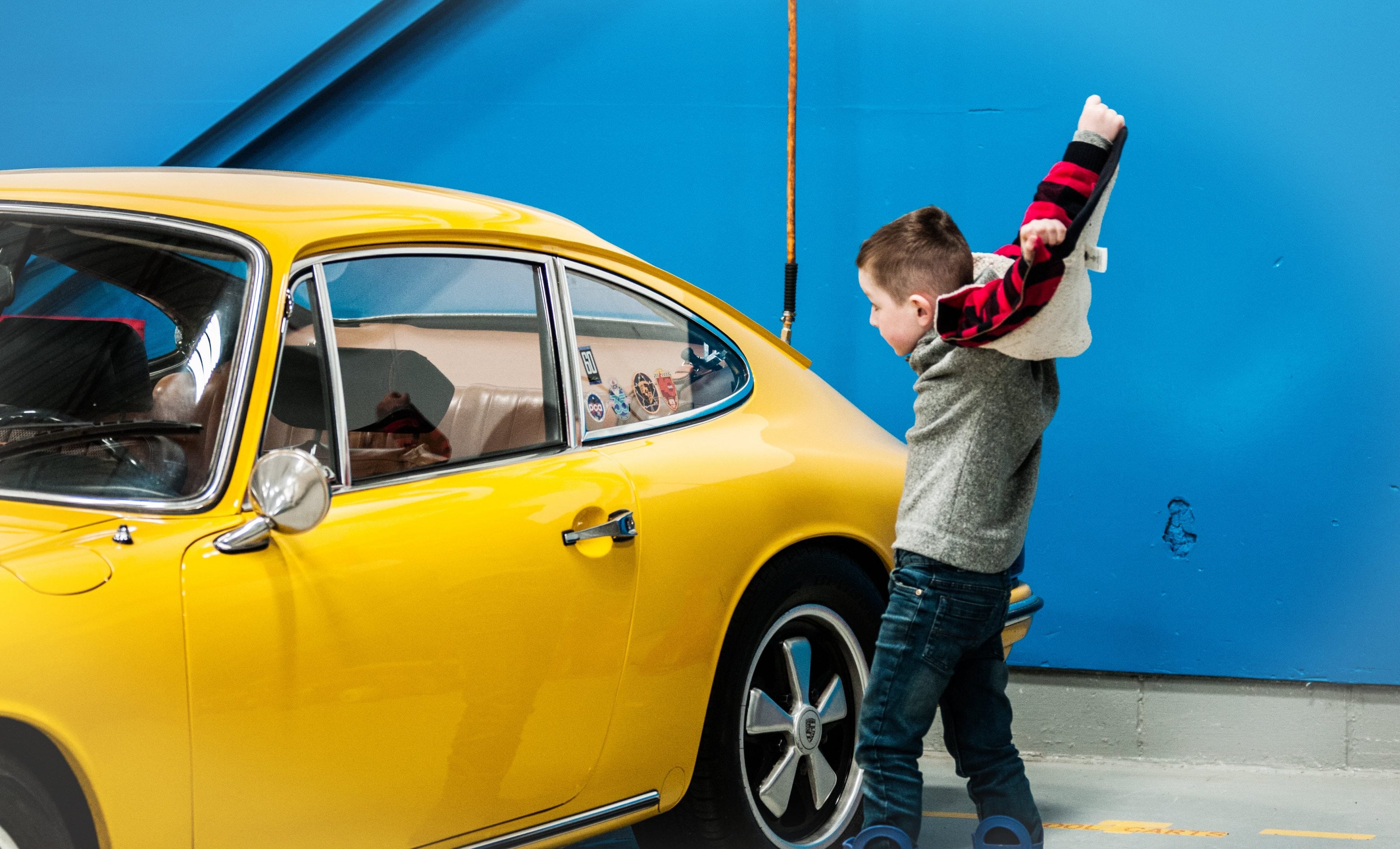 The fifth annual PCA UCR Open House – Shift into Spring, took place on Sunday April 30th at 427 Auto Collision. Despite the challenging weather, this major event of the year was well attended by a few hundred members and guests. A Toronto Police Officer was on duty to help with the incoming traffic. 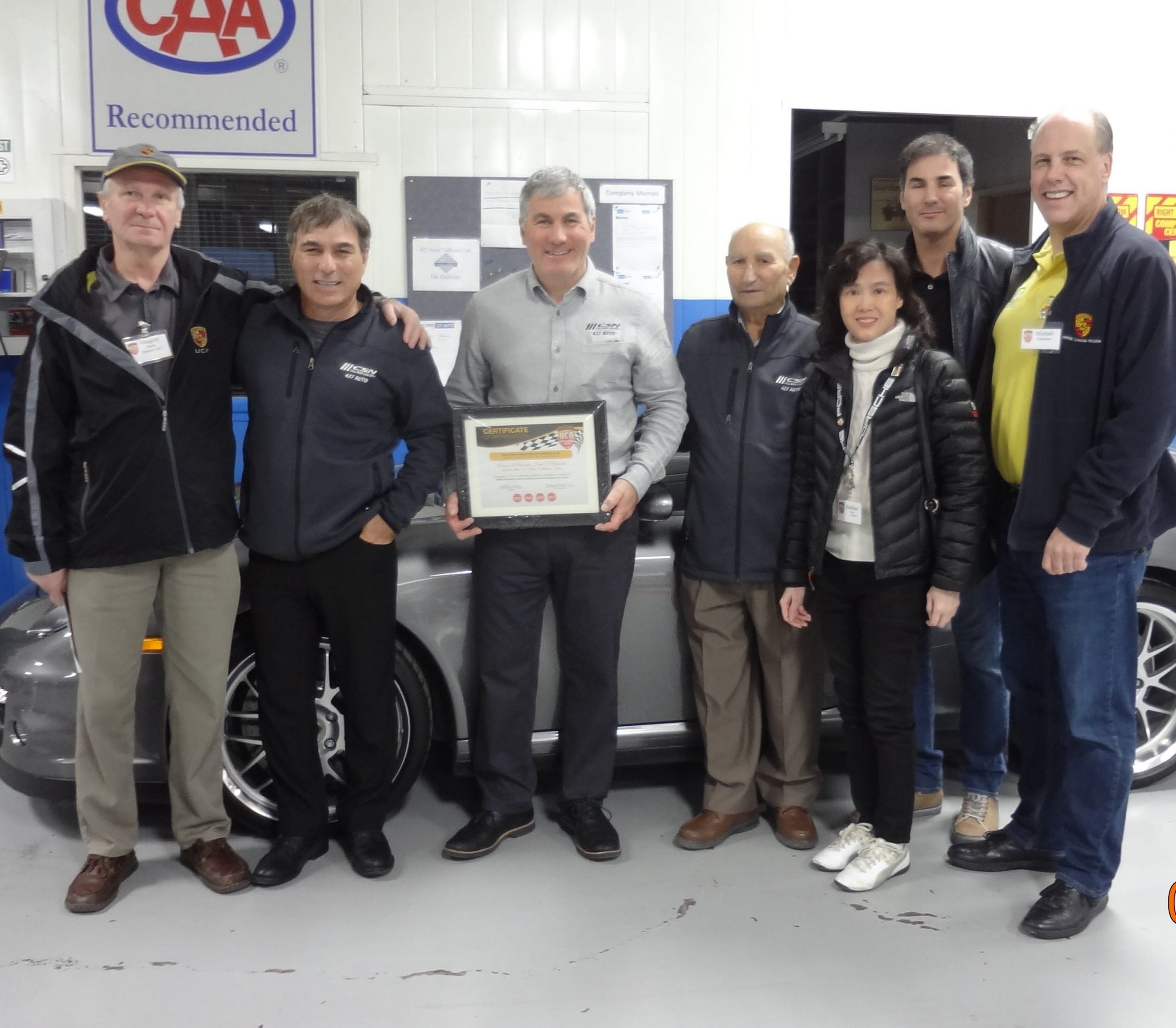 The UCR Spring Rally was held on the same day, starting out in Mississauga and ended at the open house with rally cars arriving just before lunchtime. 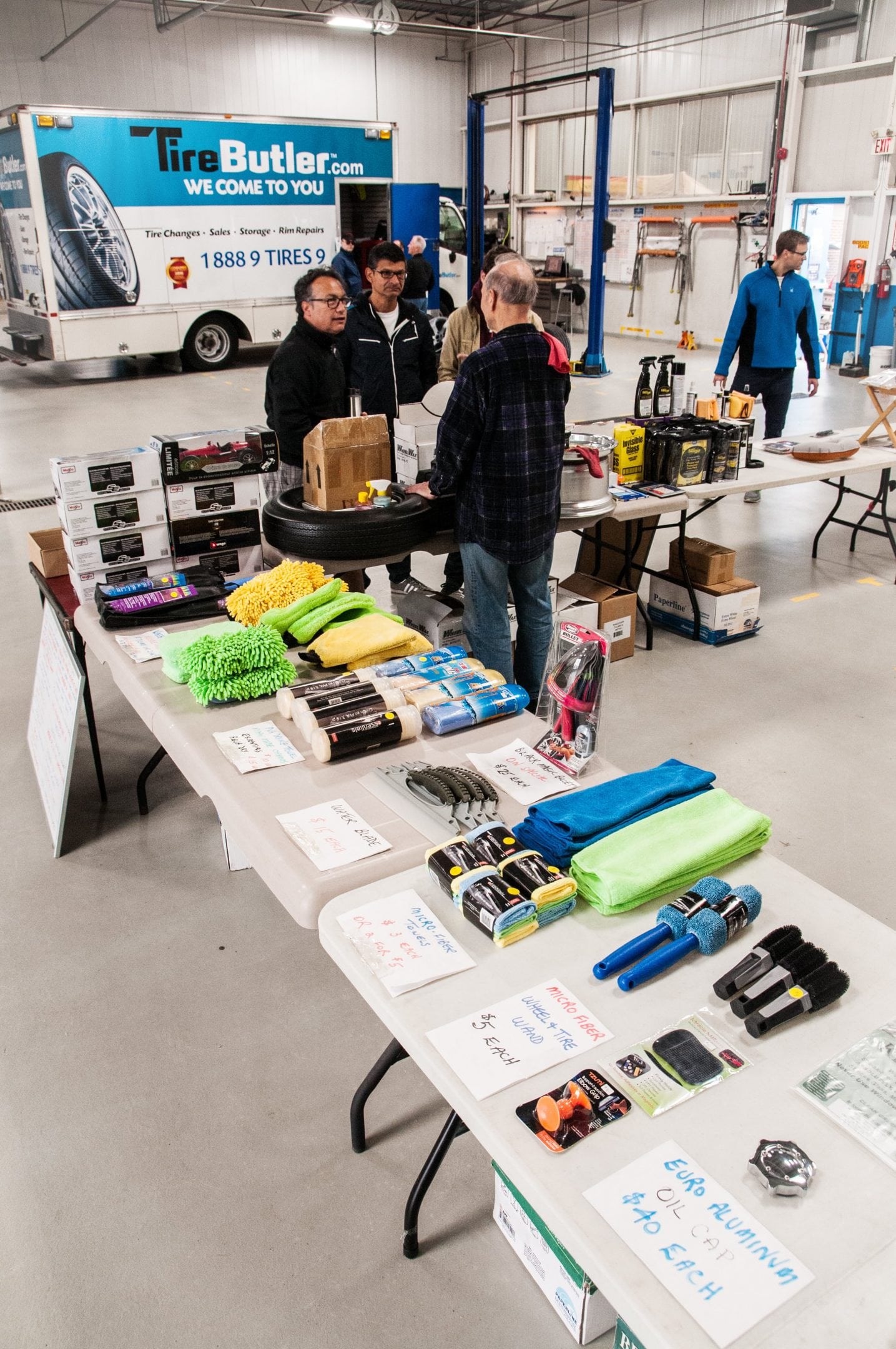 Kathrin Menge – Customer Relations Manager, Porsche Cars Canada, brought in souvenir posters for all attendees. They were eagerly grabbed by everyone, especially the younger ones.

Other vendor tables included Porsche merchandise, such as parts, helmets, tools and cleaning supplies. Some bigger Porsche parts were available at the parts swap tables managed by Mark Solomon. 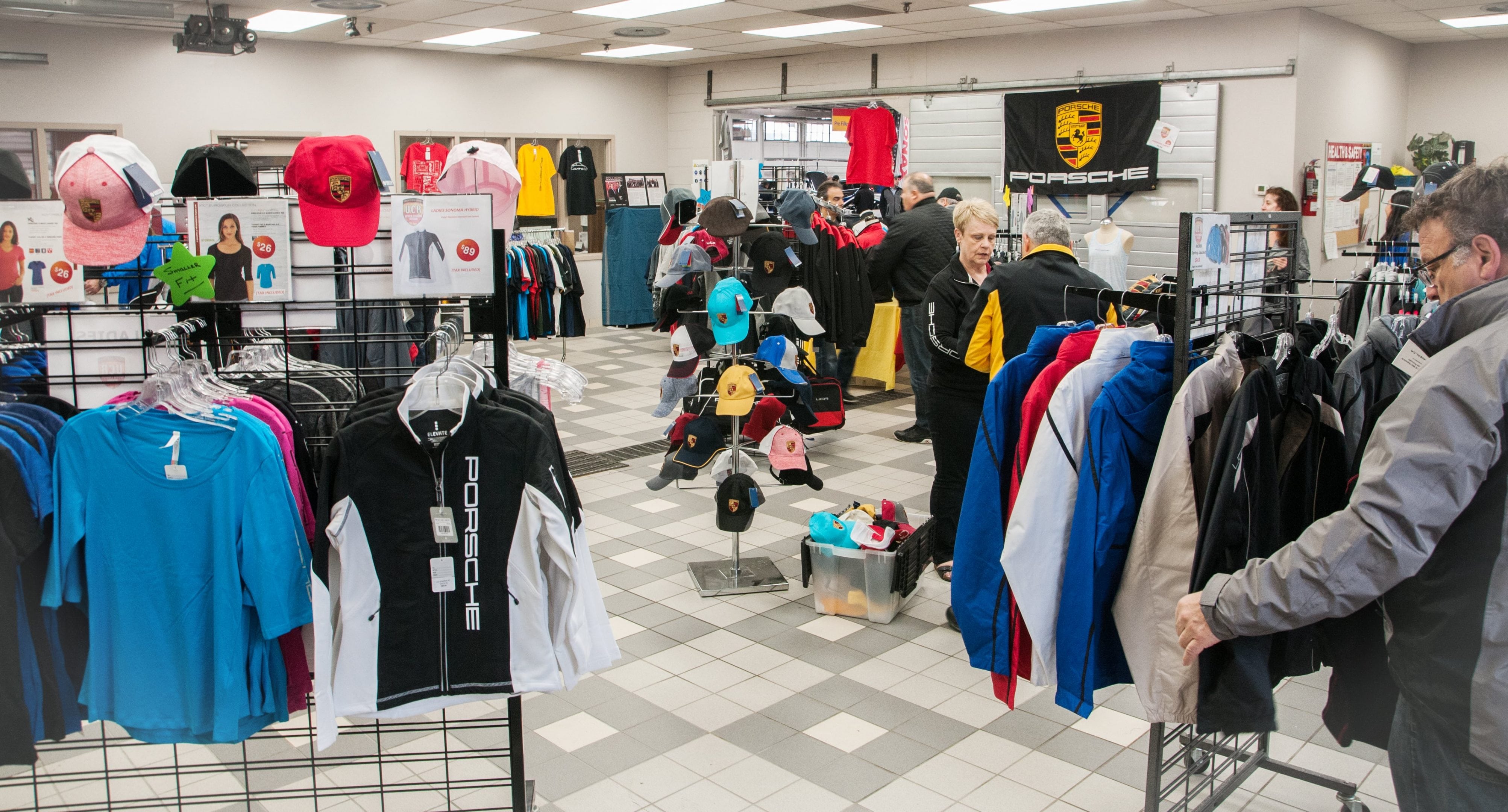 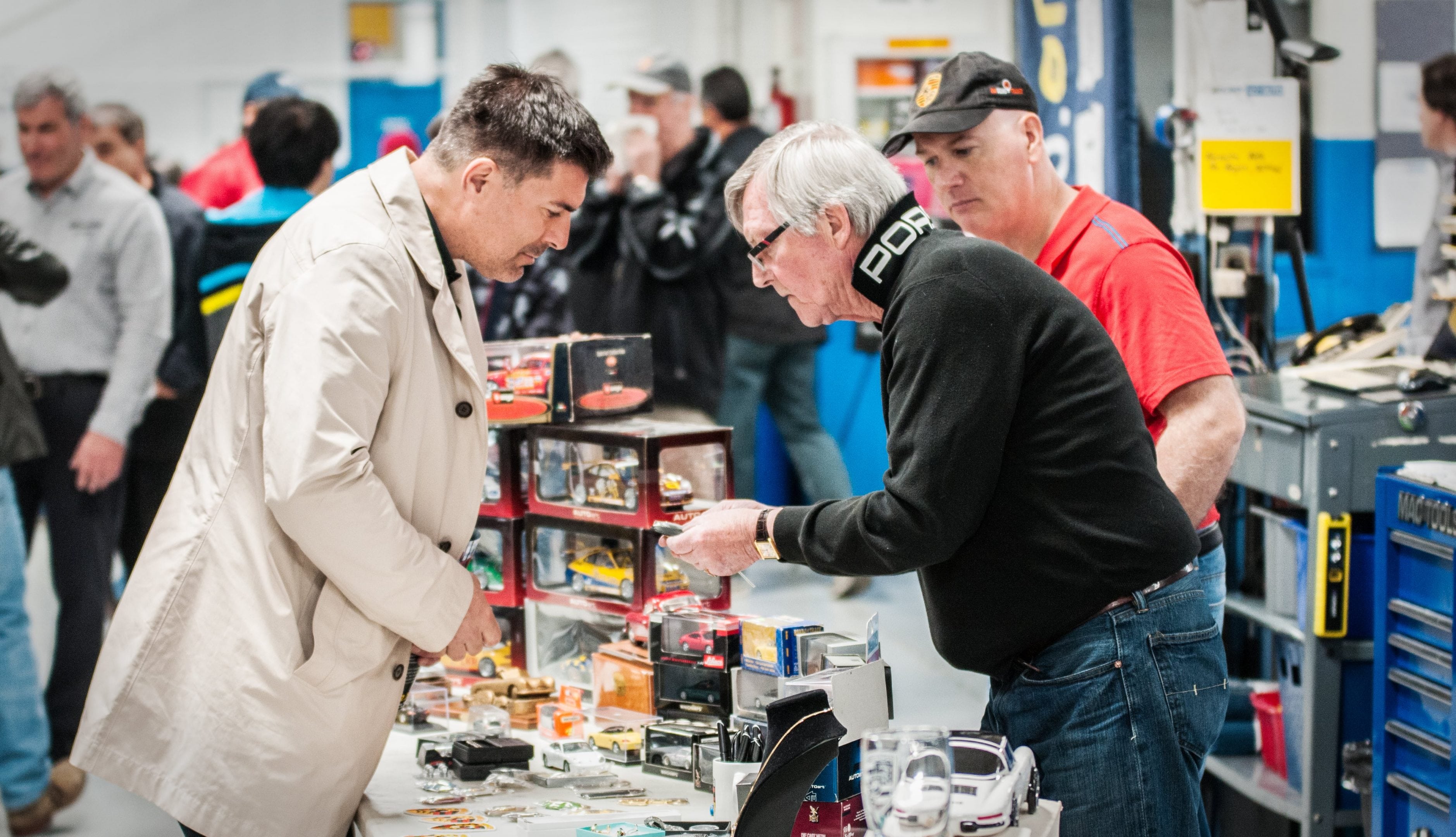 An excellent barbecue buffet was provided by 427 Auto Collision and expertly prepared by the team of young cooks led by Jessica and Gabriel D’Alessandro. Raffle tickets were distributed at the lunch station in exchange for a minimum donation of $5, with all the proceeds matched by 427 Auto Collision and going to their favoured Charity — The Children’s Wish Foundation.

Big thanks to all who attended and made the event a great one!

10 Tips for Storing Your Porsche