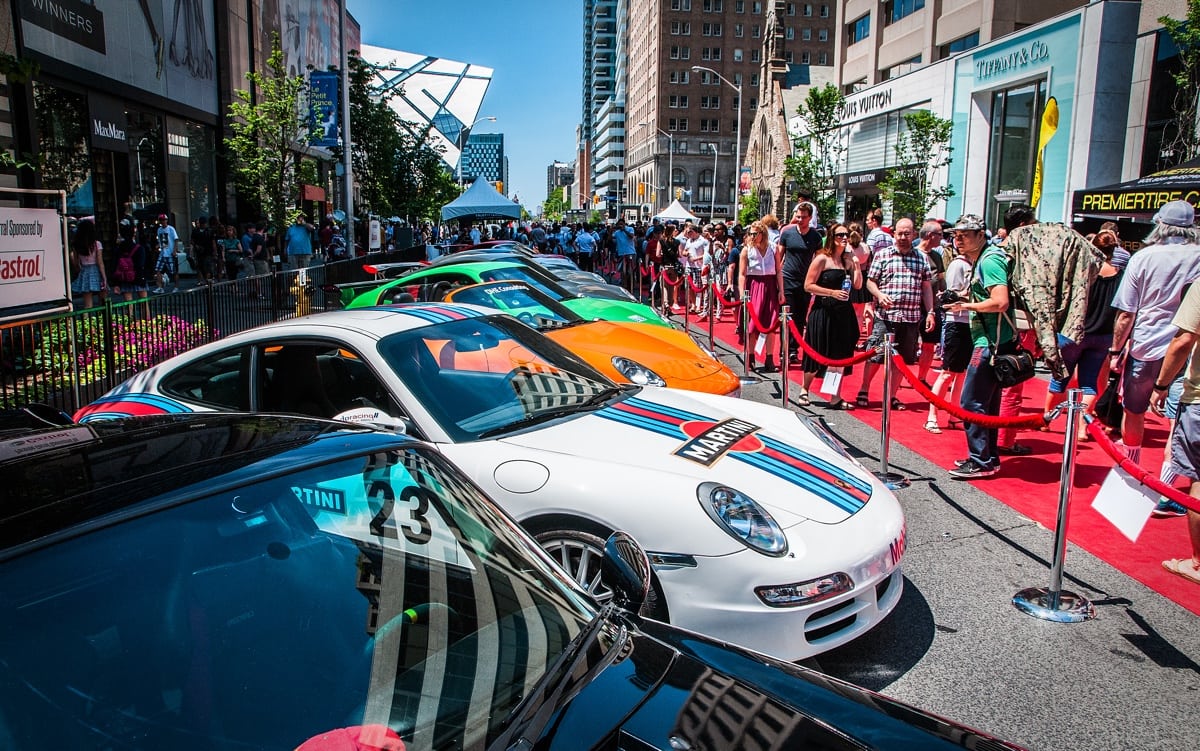 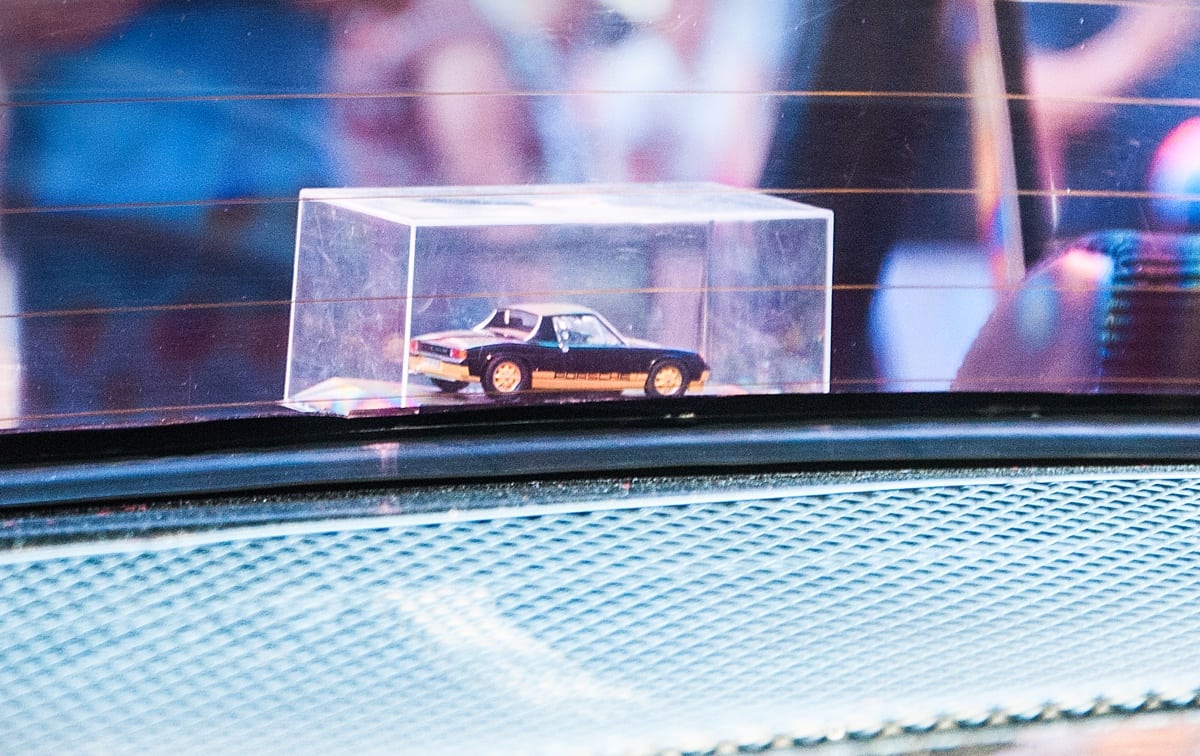 The Yorkville Exotic Car Show (YECS) staged its first event on Saturday, July 10, 2010. Having been newly elected as a UCR Director, I’d founded YECS wanting to raise the profile of PCA UCR and hopefully grow membership (we were PCA’s 8th largest Region at the time) by holding our annual Concours in tony Yorkville, with the backing of the Bloor-Yorkville BIA. 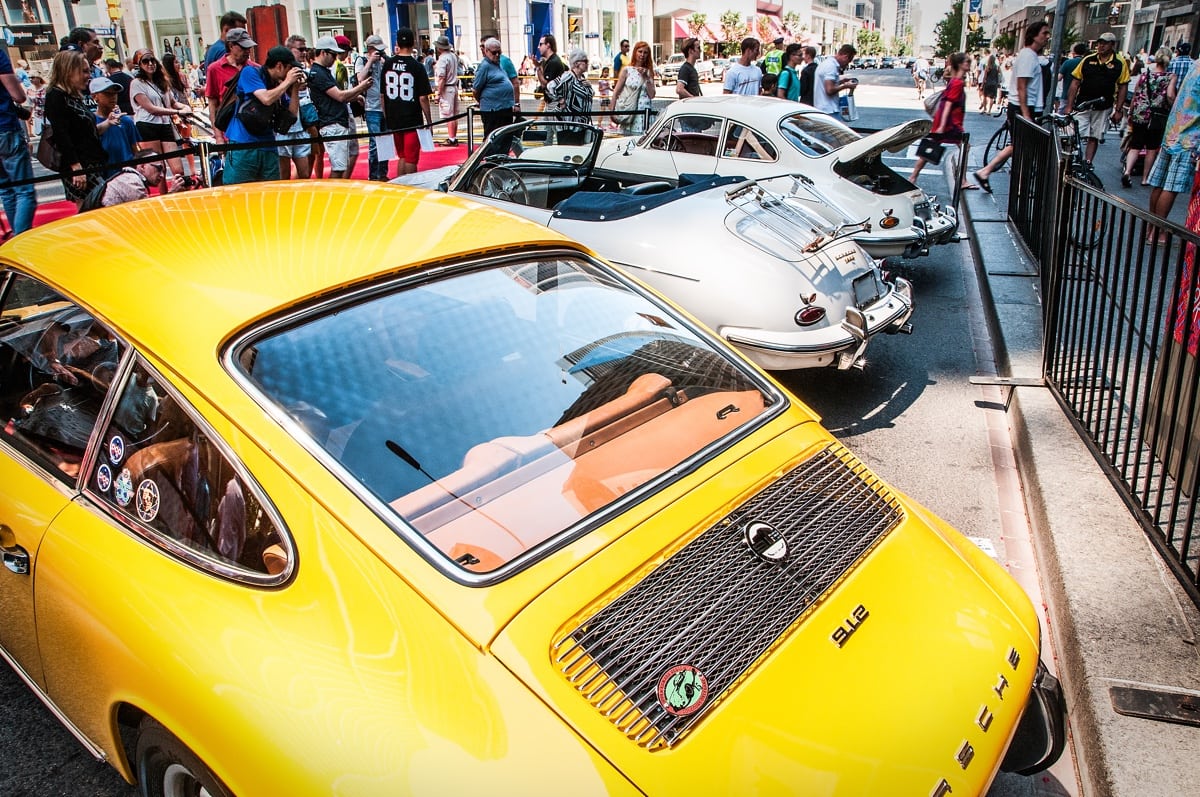 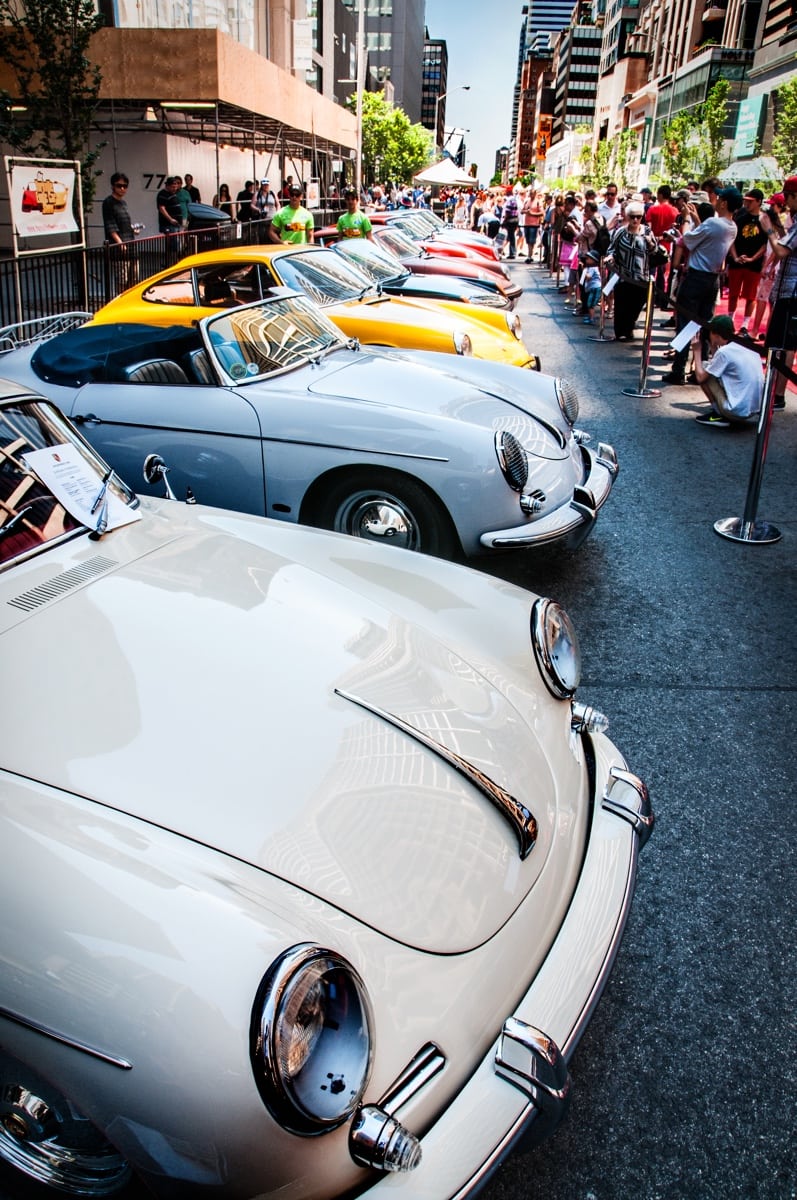 The idea was also conceived to foster goodwill with other sports car clubs and raise money for charity—two UCR mission statement objectives that were getting short shrift at the time.

The venue, with display car limitations, didn’t satisfy UCR’s open-registration objectives and the anticipated budget was far beyond our board’s comfort level. I knew this could work, so with the board’s blessing I ran solo with it and enlisted the help of a few UCR volunteers—including David Elsner who is now our Executive Director, plus a few others from the local Ferrari Club—and we were astonished with the 12,000 spectators, widespread TV & news coverage, and a $20,000 profit that all went to charity. 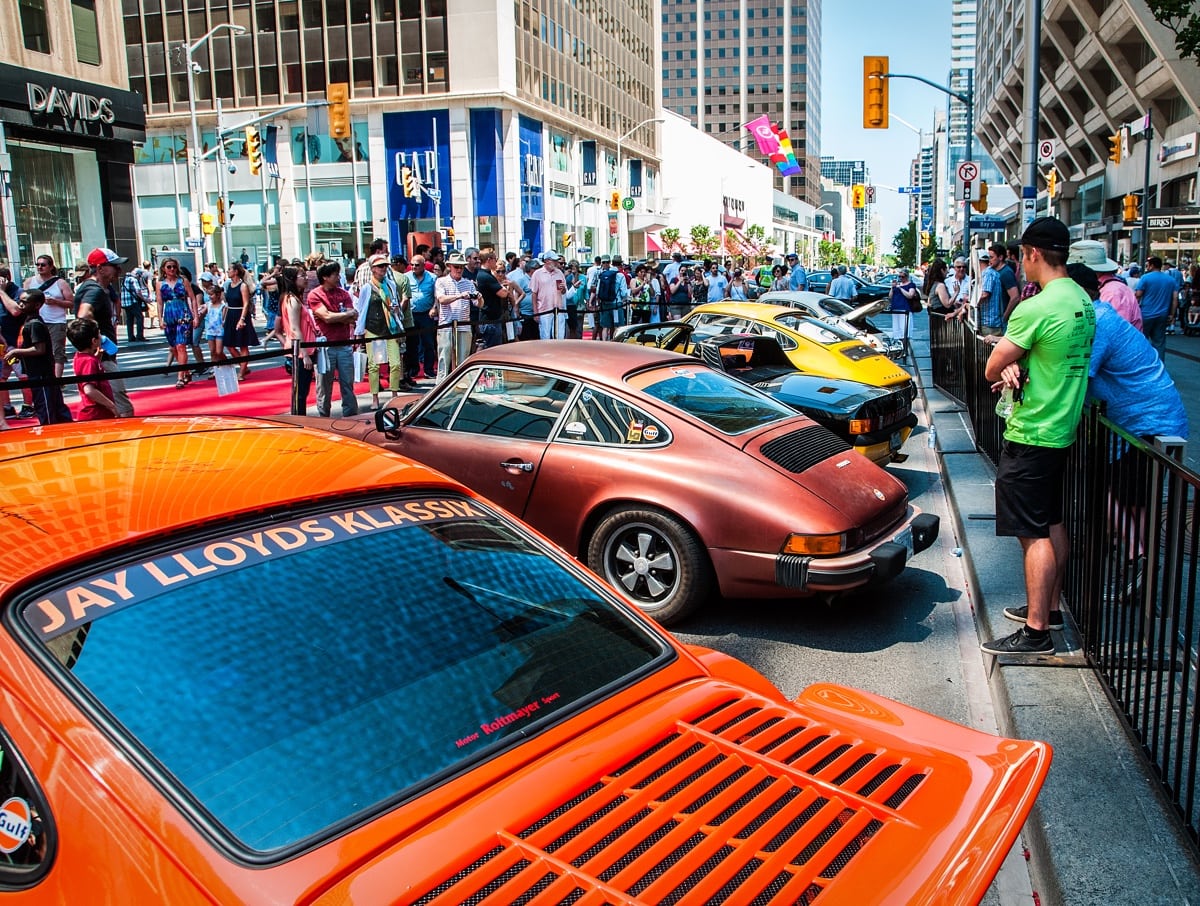 Year Two saw the Aston Martin and Jaguar clubs added to the schedule, and by year three, nine different southern Ontario car clubs were represented. In recent years, we have shifted our focus from car clubs to themed car corrals, which always include some interesting surprises.  The free admission event has been at capacity ever since.

Every Father’s Day, we now draw crowds of close to 95,000 spectators. Our 18 directors and 40 student volunteers are proud of our achievements in promoting car culture, in raising awareness of prostate cancer—a disease that affects one out of every eight men in Canada—and in raising the $200,000 to date that we’ve donated to Prostate Cancer Canada.

For more information, check out: YorkvilleExotics.com

My First Year of DE